seriesOne, operator of a digital security (or security token) fundraising platform created by industry veterans with expertise across technology, investment banking, venture capital, and financial compliance, today announced a week of exclusive events to introduce a portfolio of digital security offerings. This activity comes on the heels of the recent announcement that seriesOne has formed a joint venture with Bithumb one of the top crypto exchanges in the world, to build a digital security exchange in the U.S.

From March 4-8 seriesOne and Bithumb will be holding invitation-only events during Hong Kong Blockchain Week to showcase a gaming entertainment company led by top executives in the gaming industry and an oil & gas company with extensive drilling leases, among others.

seriesOne CEO, Michael Mildenberger, remarked, “seriesOne is introducing the Asian investment community to a new wave of companies with mature business models that are utilizing blockchain and digital security offerings to raise capital through the seriesOne primary offering platform. Together with Bithumb, we are building an ecosystem of companies that can one day trade on the exchange as well.”

With Hong Kong’s Blockchain Week expecting hundreds of thousands of people this year, it presents a prime opportunity for companies, including those presented by seriesOne and Bithumb, to showcase and explore real-world applications of blockchain technology across industries.

According to Christoph Mahler, financial advisor of Helena Oil & Gas, “We are doing something transformative in natural resources with a traditional oil and gas business. We are issuing a smart contract for ultimately preferred shares in a commodities industry. This is revolutionary, demonstrating the appeal of assets backed securities via the blockchain.”

Planet Digital Partners CEO, Steve Grossman added, “Our core market for gaming is in Asia so it only makes sense to continue to build long term relationships here.  We are looking forward to BlockChain week in Hong Kong to share our vision for the future for blockchain centric gaming.”

Hong Kong is the first step in a seriesOne tour to build an expanded global presence. The company plans to actively engage with other prominent communities in Asia, Africa and Europe over the coming months.

Helena Energy LLC is a privately held company in the oil & gas exploration business. It is the subsidiary of the issuer, Helena Oil & Gas plc. Helena holds 3,289 acres in 20 oil & gas leases in Dimmit County, Texas, which is located 75 miles SW of San Antonio, Texas. 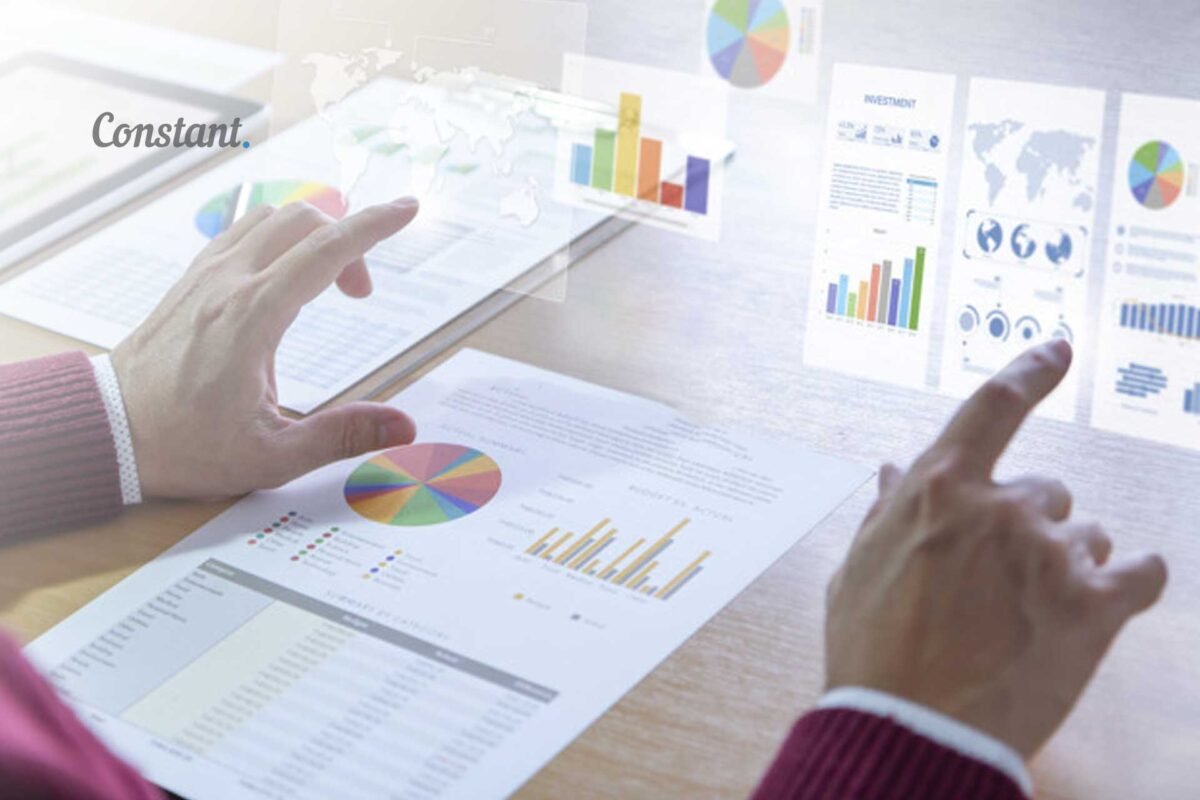 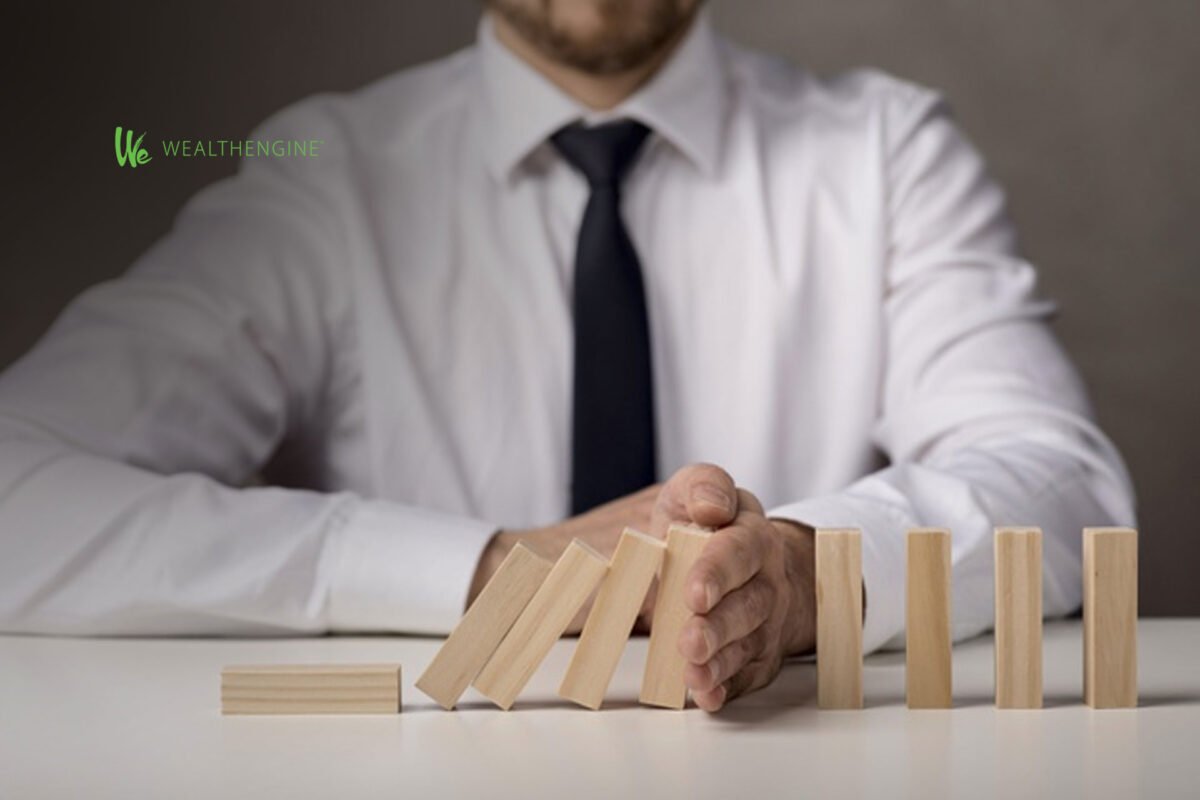 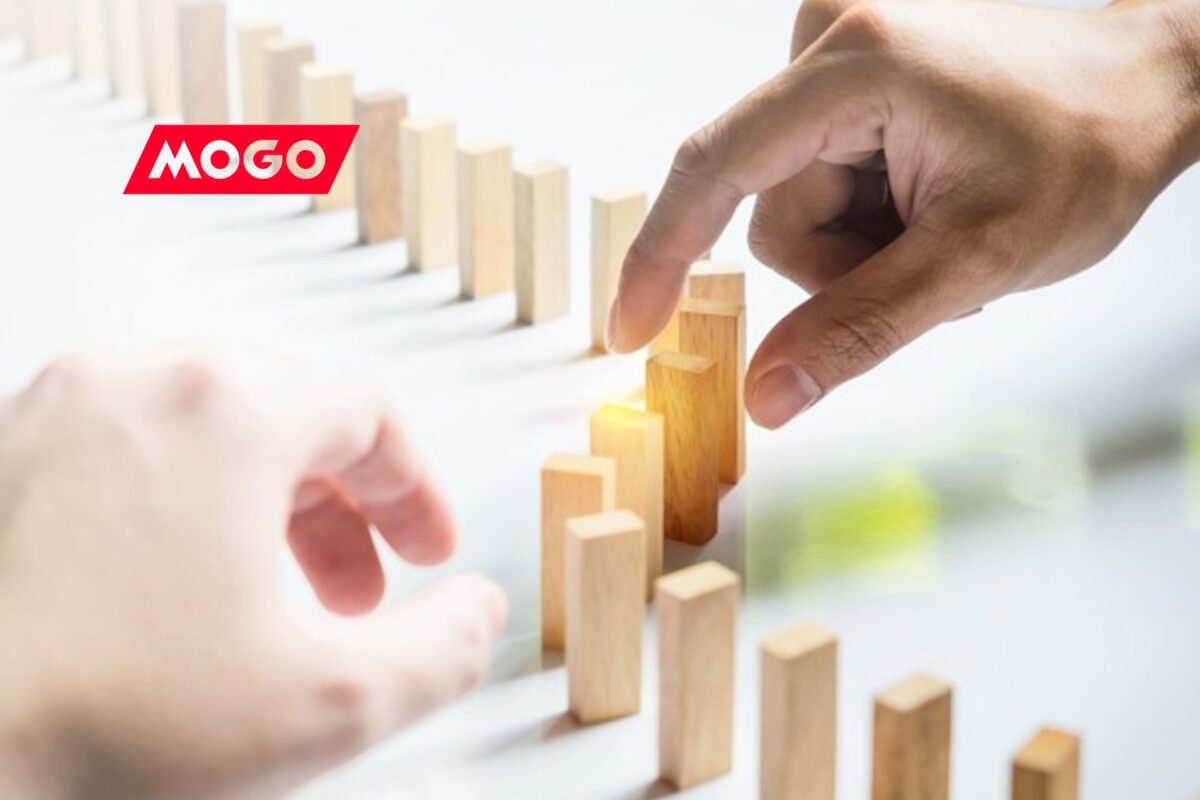