Shift4 Payments (NYSE: FOUR), today announced the appointment of Karen Roter Davis to the Shift4 Payments Board of Directors, effective August 16, 2021. Ms. Davis will service as a member of the Audit Committee and Compensation Committee. Ms. Davis will be replacing Andrew Frey, who stepped down from the Board of Directors, effective immediately. Following the appointment of Ms. Davis, the Board will comprise 7 Directors, 4 of which are independent.

“We are pleased to welcome Karen to the Shift4 Board,” said Jared Isaacman, chairman and chief executive officer of Shift4. “Karen’s deep technology expertise from start-up to public companies will be invaluable to the strategic direction of Shift4.”

Ms. Davis is Director of Early Stage Projects at X (formerly Google X) and focuses on providing strategic direction and oversight for a portfolio of early-stage technology ventures. Ms. Davis has held various senior positions at Google in her career – initially from 2003 through 2008 — serving as a Principal in their New Business Development group, and overseeing operations for the company’s groundbreaking IPO in 2004. More recently, in September 2016 she returned to Google as Director for mapping and local search strategy and business development by way of Alphabet’s acquisition of Urban Engines, a geospatial analytics platform. Ms. Davis was Urban Engines’ first business hire and helped establish foundational business development, strategy, and operations functions in her role. She previously served on the board of Innovyze, acquired by Autodesk, where she was chair of the audit committee and member of the compensation committee. Ms. Davis earned her MBA from Kellogg School of Management at Northwestern University, her J.D. from Northwestern University School of Law, and her B.A. from Princeton University’s School of Public & International Affairs. We believe Ms. Davis is qualified to serve on our Board of Directors due to her two decades of experience in the technology industry and her various senior leadership and advisory roles spanning startups to global corporations.

Ms. Davis adds to the breadth of expertise of the Board which currently consists of three other independent directors that have served since the initial public offering in June 2020: Sarah Goldsmith-Grover, Nancy Disman, and Jonathan Halkyard. 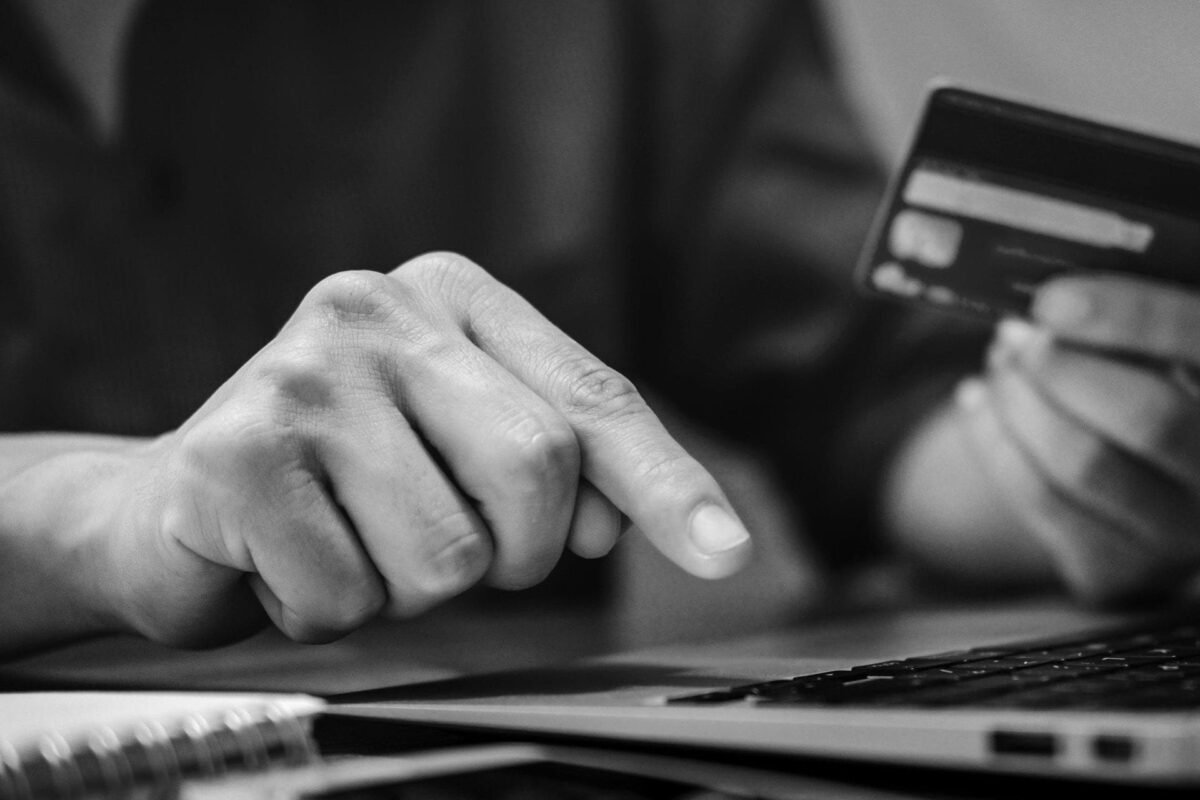 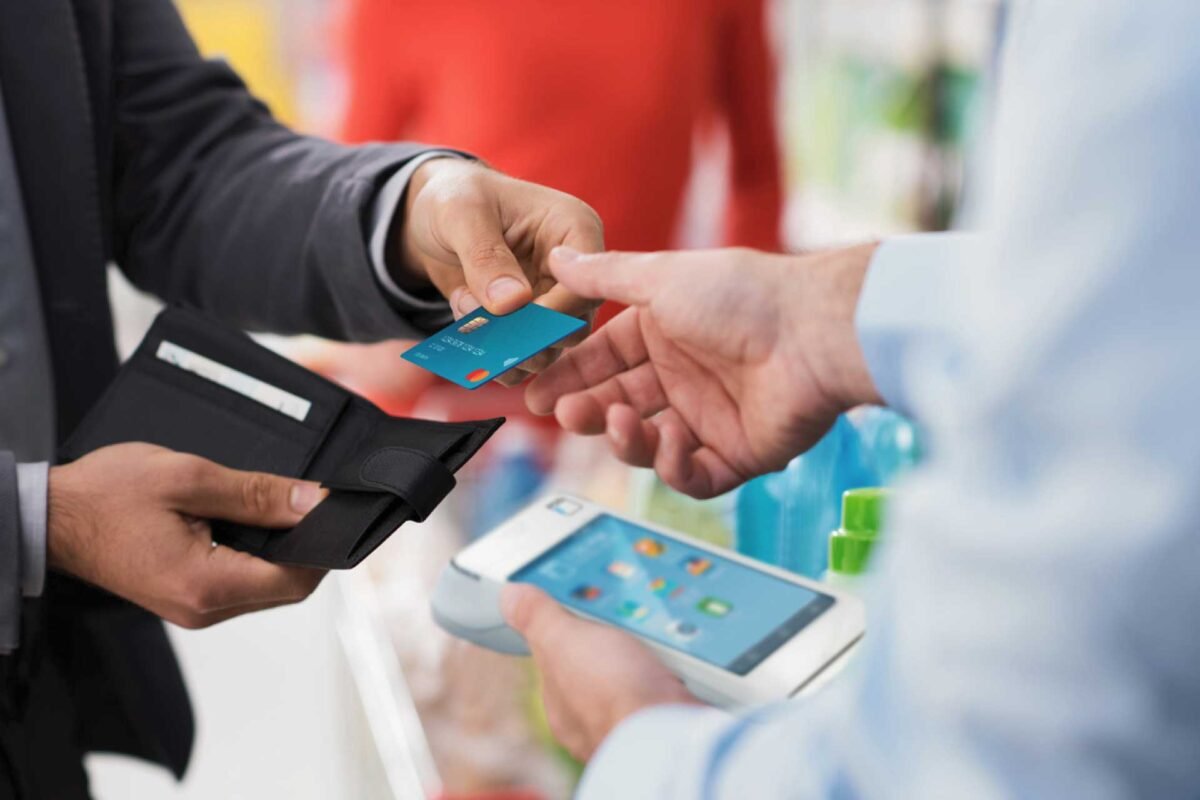 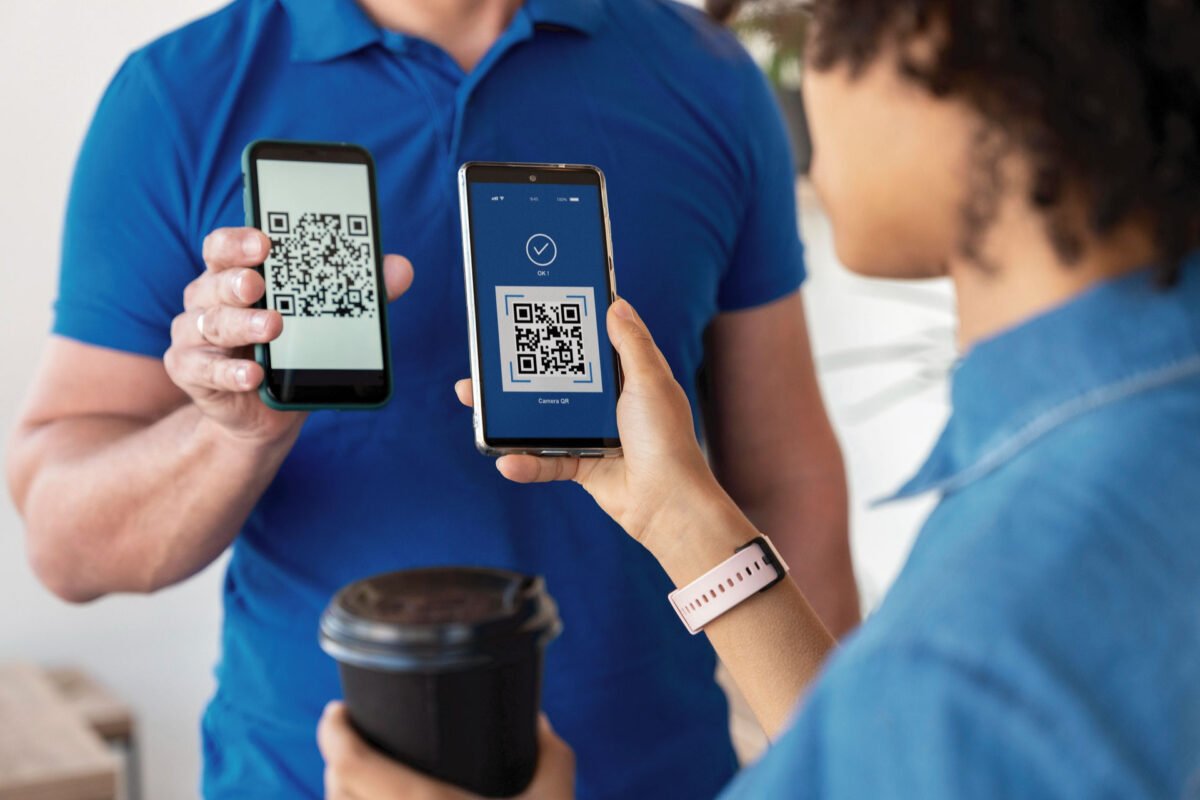