New Blockchain Feature Allows Anyone to Create an advanced Cryptocurrency

With the help of SMTs, anyone can launch a powerful cryptocurrency with few seconds fee-less transfers, without even writing a single line of code. SMTs also emphasize trust-less ICOs.  Once the developer of an SMT finalizes the traits of their token, including how the ICO will proceed, they surrender all control over the token launch and distribution process and hand over control to the Steem blockchain which faithfully executes the airdrop.

Smart Media Tokens will permit any creator, publisher, or entrepreneur to release their own custom token on the Steem blockchain, which will enable them to monetize their digital content and reward consumers who engage with their content through views, likes, shares, votes, and comments.

Unlike other token-launching protocols, the business using SMTs will benefit from the advanced properties that come from being powered by the Steem blockchain, including three-second block times, zero fees, and its algorithm ‘Proof-of-Brain’, autonomously distributes tokens to the most valuable members of a community. And because Steem was designed from the ground up to power web applications, SMTs will integrate easily into any established app, website, or platform, making it easy for mainstream creators and entrepreneurs to access the fastest-growing industry in fintech and quickly start generating revenue at virtually no cost.

Elizabeth Powell, Managing Director of Steemit stated that “If the killer-app of cryptocurrencies is their ability to align the incentives of various people within a group, then SMTs will be the most advanced, easiest to use, and lowest cost tool for delivering that functionality, ever.”

SMTs have been live on testnet now for over 40 days, making this hardfork already the most tested hardfork in Steem’s history. 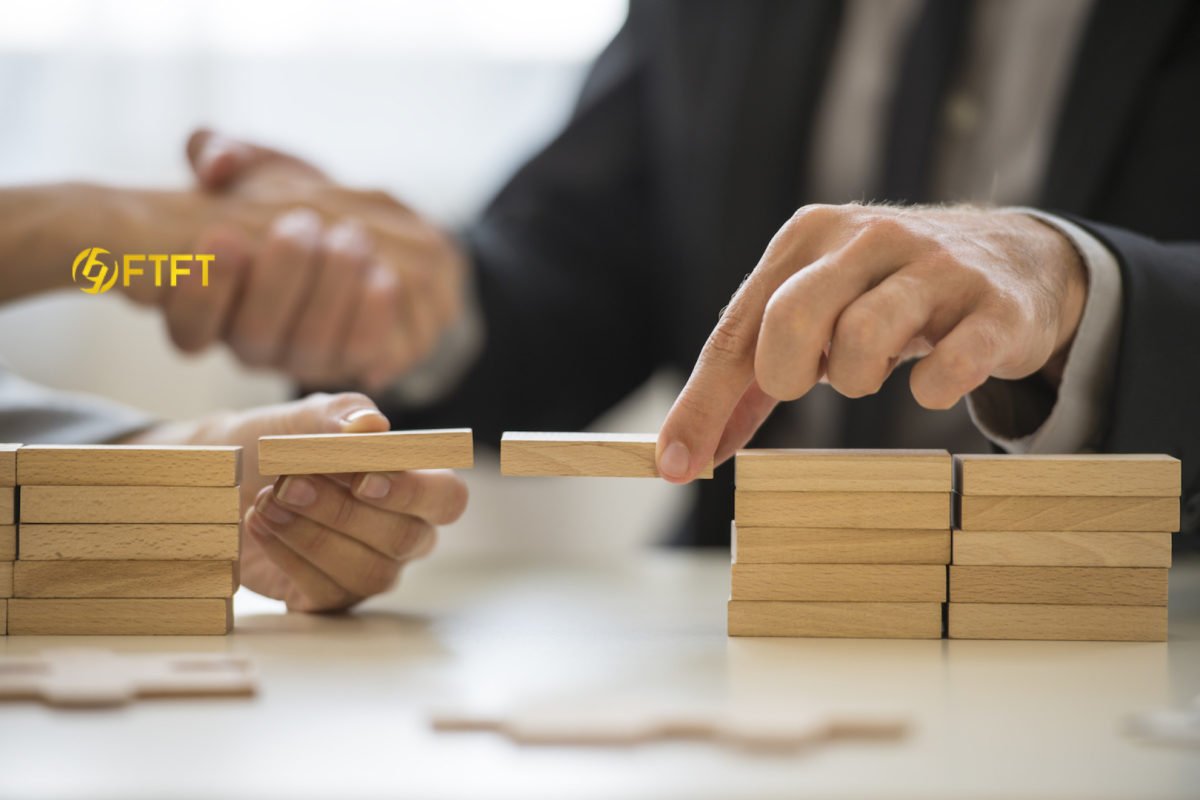 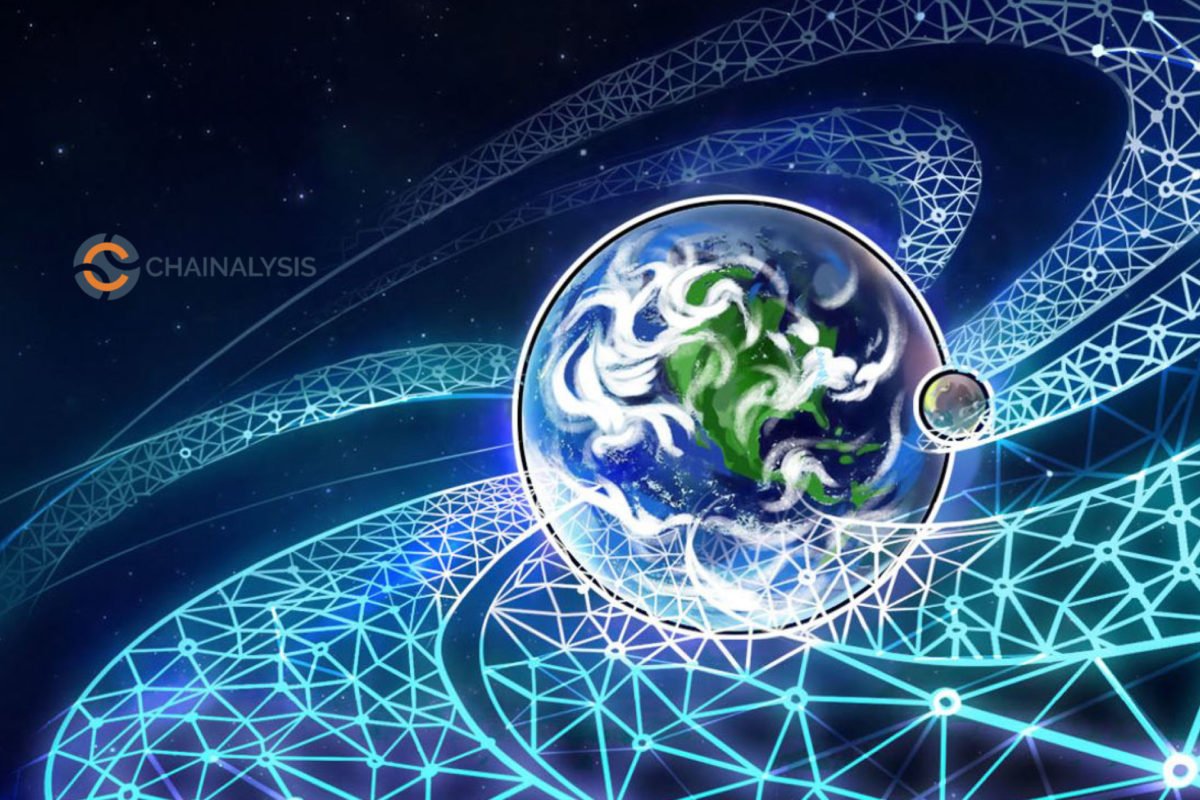 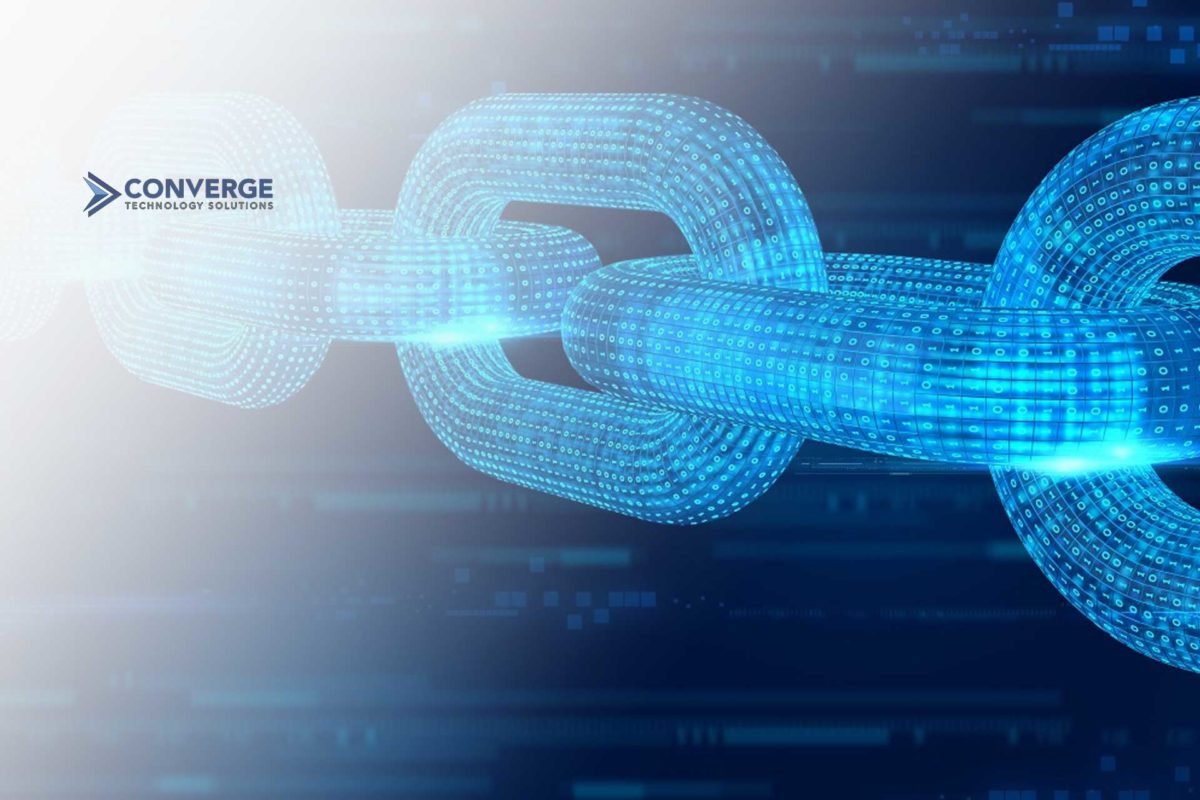