Gemini Trust Company, a cryptocurrency exchange and custodian appoints Julian Sawyer as the Managing Director of the United Kingdom and Europe

Gemini Europe, the European affiliate of Gemini Trust Company, a leading cryptocurrency exchange and custodian, today announced the appointment of Julian Sawyer as the Managing Director of the United Kingdom and Europe. This is the latest happening in the fintech news world. Sawyer will be responsible for shaping Gemini’s overall strategy in the region, developing market-leading products, and charting the course for operations. He will also manage hiring as his team builds out its physical presence in the United Kingdom and Europe. Mr. Sawyer will be based in London and report directly to Gemini’s President, Cameron Winklevoss.

Sawyer has experience of over two decades in high-growth growing financial services organizations. Before this, Sawyer was Co-founder and Chief Operating Officer at one of the U.K.’s largest mobile banks, Starling Bank, where he developed business operations, including payment systems, card operations, and customer service. During his tenure, Sawyer was instrumental in growing the company, doubling its customer growth in eight months, successfully launching the Euro Account and becoming the first mobile-only bank to offer services through the Post Office. Sawyer’s proven success leading the company through a period of hypergrowth and working to eliminate the costs and complexities associated with traditional banks will translate seamlessly into his new role at Gemini. In addition, Sawyer founded Bluerock Consulting, a financial management consultancy that he led as CEO from 1999-2011. Sawyer also worked as a management consultant at Andersen Consulting (now Accenture) and Ernst & Young, specializing in large-scale transformation in the cards and payments industry.

Tyler Winklevoss, CEO of Gemini said “Europe is the birthplace of modern financial markets and the United Kingdom (UK) has been a global financial capital of innovation for hundreds of years. Gemini needs to be here and Julian’s deep knowledge and fintech expertise in these regions make him well-suited to lead Gemini’s expansion into this pioneering area of the world.”

Sawyer is the latest addition to an incredibly accomplished group of senior leaders who have joined Gemini over the past 18 months, including Noah Perlman as Chief Compliance Officer, David Damato as Chief Security Officer, Sydney Schaub as General Counsel, Jeanine Hightower-Sellitto as Managing Director, Operations and Robert Cornish as Chief Technology Officer. With more than 200 employees, Gemini is ramping up its global footprint. Outside of the U.S., Gemini is also available in Canada, Hong Kong, Singapore, South Korea, the United Kingdom, and Australia. 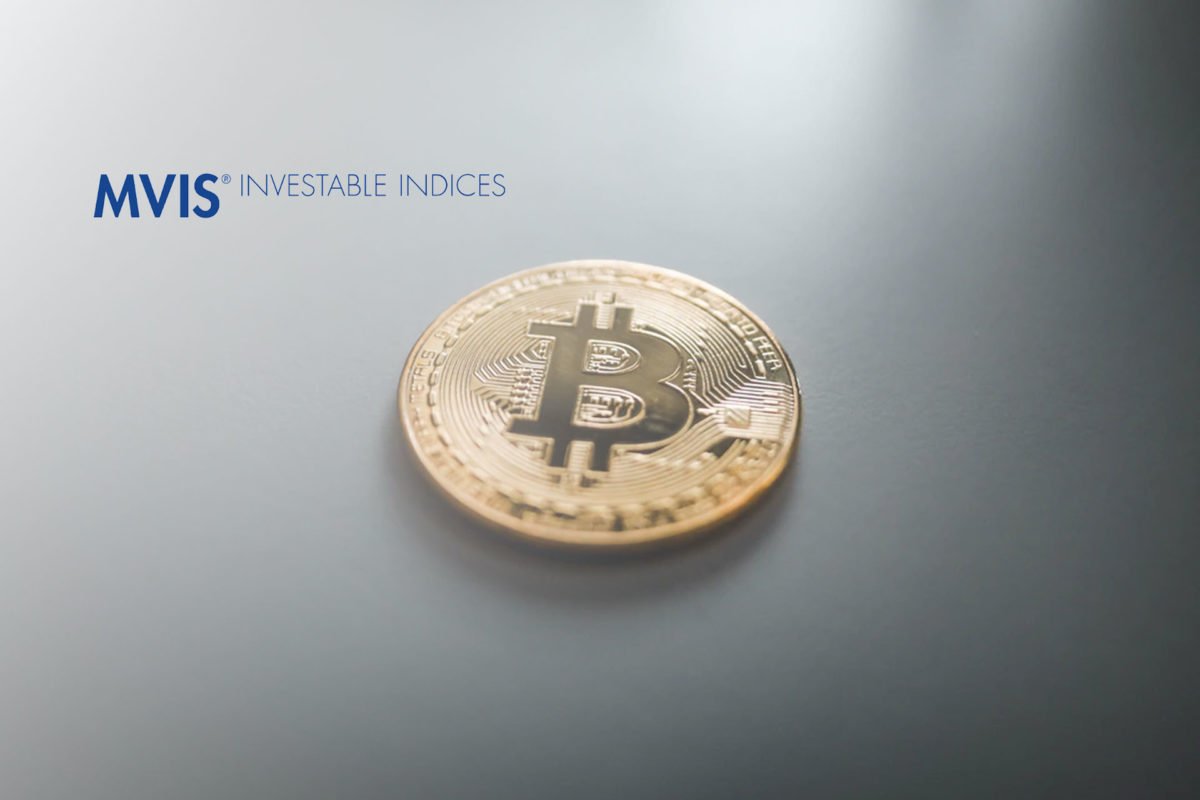 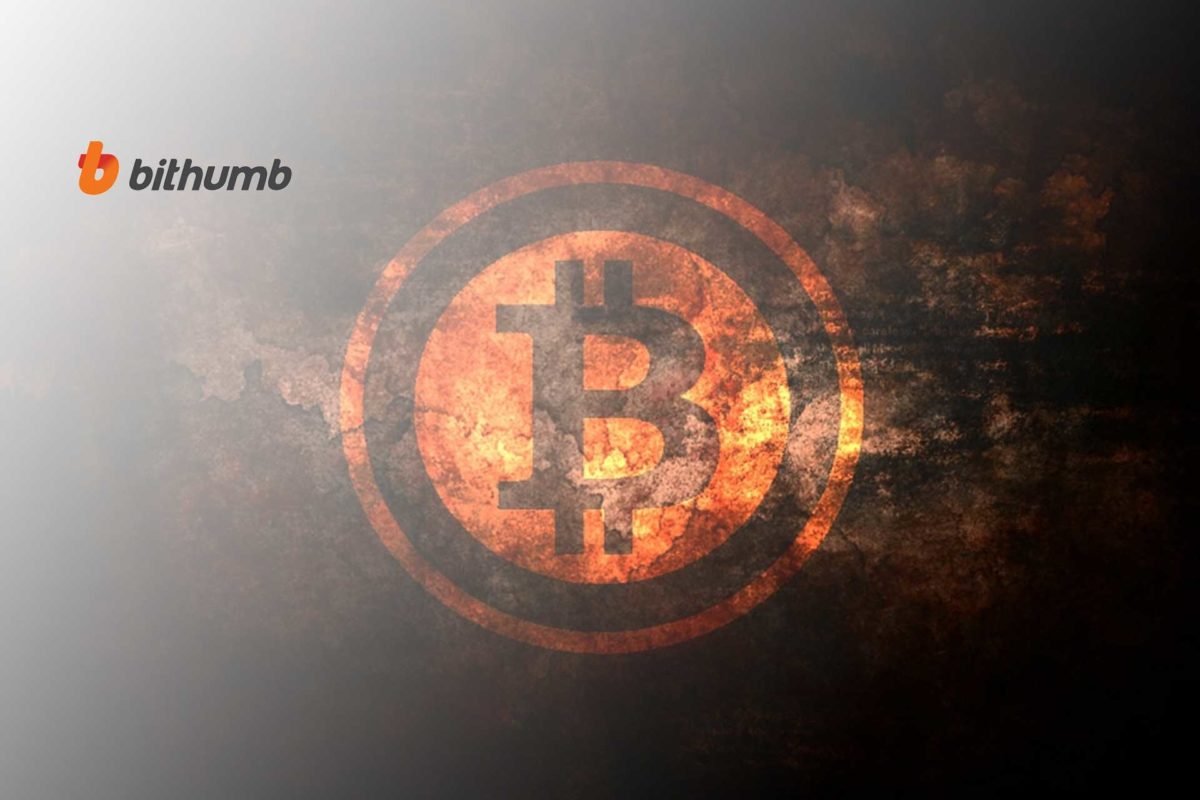