The Citizens Bank, wholly owned subsidiary of Citizens Holding Company (NASDAQ: CIZN), has hired Stacy M. Brantley as its next Chief Executive Officer. He will join the bank in February.

“We conducted a national search for our next CEO, and Stacy quickly rose to the top of a very competitive candidate slate,” said Hub King, board chairman at The Citizens Bank. “We are thrilled to have Stacy lead our organization through its next chapter of growth and maturity, and I look forward to working with him.”

“The Citizens Bank has an outstanding reputation throughout the state of Mississippi, and I am excited to continue the bank’s commitment to each of the communities we serve,” said Brantley. “I look forward to partnering with the exceptional team of bankers at The Citizens Bank and continuing the tradition of dedicated customer service and support.”

Mr. Brantley brings over 25 years of diverse banking and executive leadership experience. Prior to joining The Citizens Bank, Brantley served as Executive Vice President and Chief Banking Officer for Morris Bank of Georgia where he oversaw all lending and branch sales.

“I believe strongly in family-oriented teams and performance cultures. When employees care about each other, they work together to best serve customers. The Citizens Bank is exactly that type of organization,” said Brantley.

Current CEO Greg McKee will remain as CEO of The Citizens Bank through January, with Mr. Brantley to assume the role beginning on February 13th. In the interim time between Mr. McKee’s retirement and Mr. Brantley’s commencement date, the Bank’s Executive Committee will assume the responsibilities of the CEO of the Bank.

Citizens Holding Company is a one-bank holding company and the parent company of The Citizens Bank of Philadelphia, both headquartered in Philadelphia, Mississippi. The Bank currently has twenty-seven banking locations throughout the state of Mississippi. In addition to full service commercial banking, the Company offers mortgage loans, and a full range of Internet banking services including online banking, bill pay and cash management services for businesses. Internet services are available at the Bank web site, www.thecitizensbankphila.com. Citizens Holding Company stock is listed on the NASDAQ Global Market and is traded under the symbol CIZN. The Company’s transfer agent is American Stock Transfer & Trust Company. Investor relations information may be obtained at the corporate website, www.citizensholdingcompany.com. 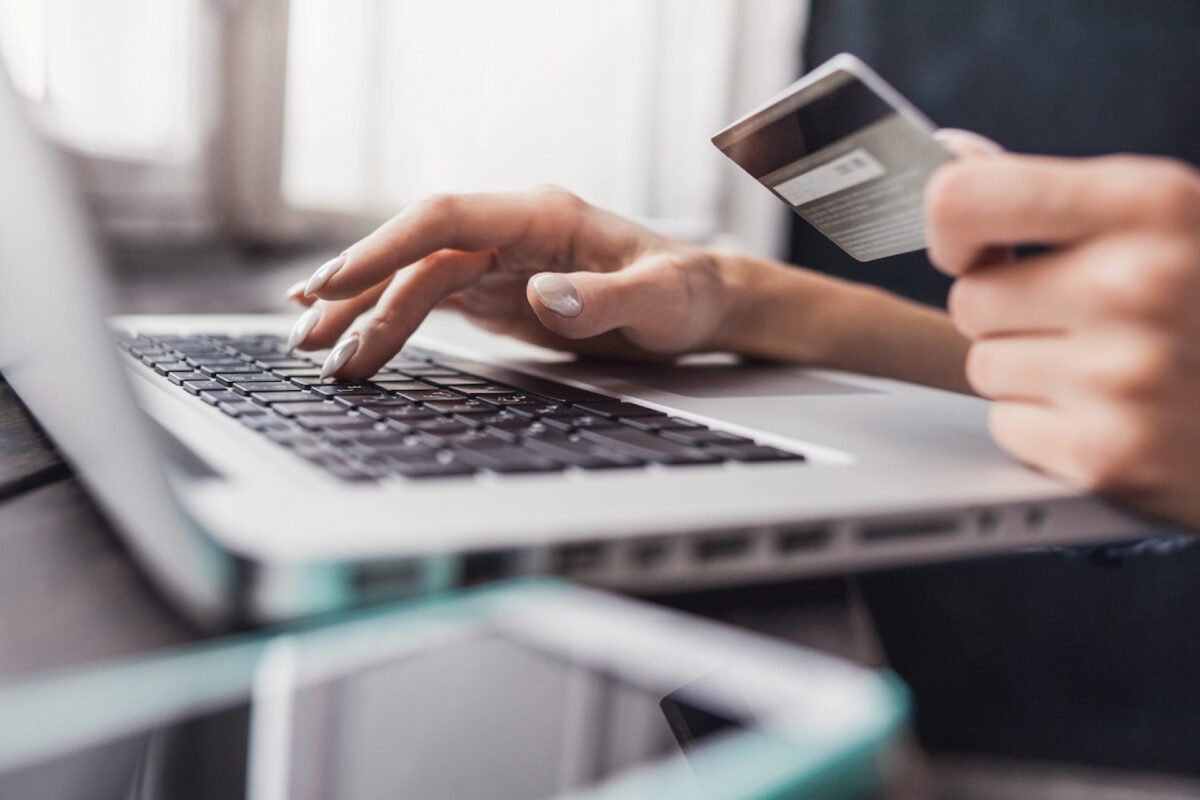 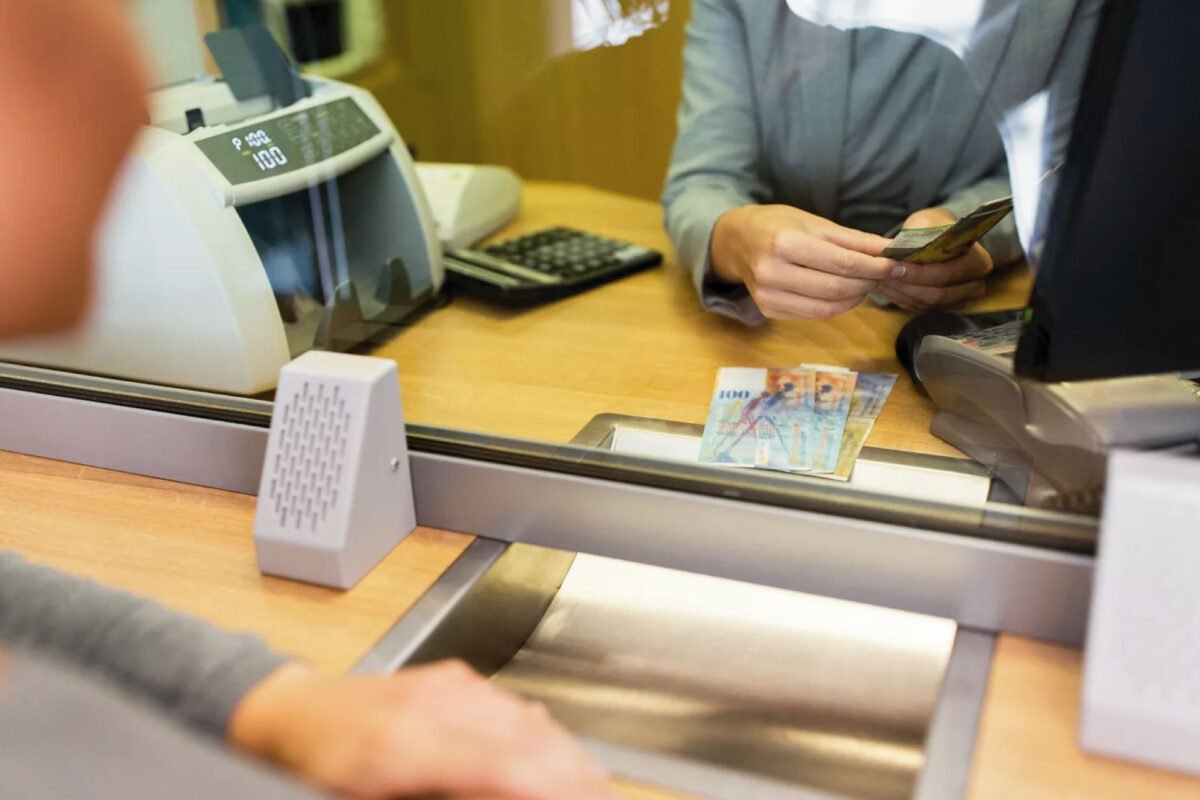 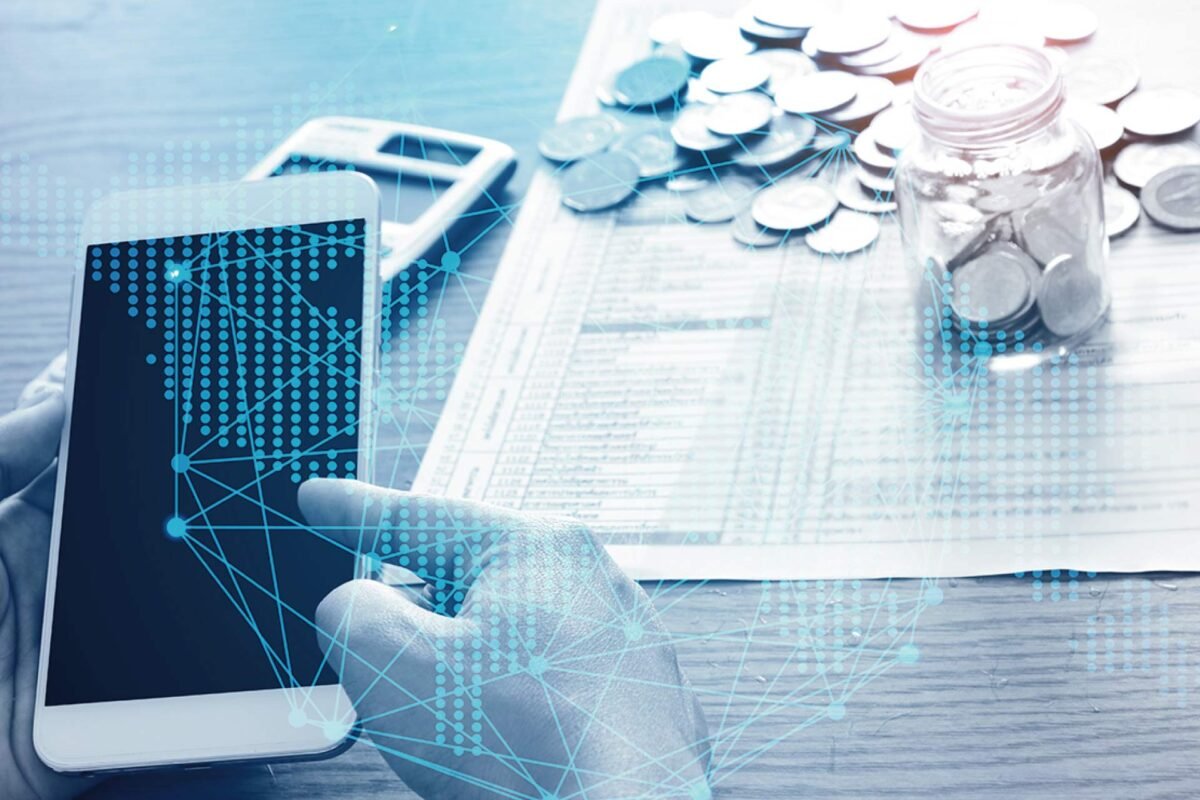