One of the most anticipated cryptocurrencies of 2020 – Crypton (CRP) – is coming to the international cryptocurrency market. Recently, it has become available for trading on the exchange platforms latoken.com and zg.com, where everyone can now buy, sell, and exchange CRP. All the up-to-date information about the coin exchange rate is available on coingecko.com and coinmarketcap.com.

*Crypton is the internal cryptocurrency of Utopia P2P network — a revolutionary data privacy project on the Internet created by the anonymous creators.

For anyone who missed the chance to invest in Bitcoin at the early stage of its development, here is a second chance to get in on the ground floor and invest in a new and rapidly developing cryptocurrency right now. At this stage of development, everyone can buy the cryptocurrency at the lowest price. So, invest a little now, and make a profit as the value increases steadily.

Crypton is the cryptocurrency of the future that guarantees the protection and confidentiality of financial transactions. What is noteworthy is Crypton’s uniqueness, which is based on a mixture of blockchain and its own protocols in the Utopia P2P ecosystem. There, the developers are able to combine all the necessary Internet tools in one place. By the way, no Internet project has done this before. It includes the ability to transfer and store any data safely, as well as the complete anonymity and privacy of each user.

As a result, by investing in Crypton, you contribute to the usage and popularization for private use of such tools as:

uMessenger: An instant messenger where communication between users is decentralized and encrypted.uMail: Protected file sharing with secure information transfer.Idyll Browser: An anonymous browser with hidden traffic based on its own security protocol.uWallet: An encrypted e-wallet based on blockchain technology where financial transactions are in a chain on master nodes, and everyone has a chain with uNS channels.uNS: A unique domain name system as a completely secure alternative to DNS.Mining bot: A special bot that uses unique proof-of-memory technology for a quick way to earn Cryptons just using the ecosystem.

Each Utopia client gets all the necessary Internet tools for the modern world in one place with the internal cryptocurrency Crypton. Note that it is becoming more and more popular on international cryptocurrency exchanges every day.

Crypton has many similarities with Bitcoin. Neither currency used an ICO, and both have a high degree of protection based on decentralization.

Nobody knows who is the real owner of these projects. Bitcoin was developed by a person or group using the name Satoshi Nakamoto, while the developer of Crypton is the team of anonymous creators. They decided to hide their real names to avoid pressure from government agencies and third parties. In the case of Crypton, it is helping to provide a real revolution in the cryptocurrency world.

Moreover, CRP does not display any transaction data. It is intended for anonymous payments. Third parties do not have access to information about the identity of clients who use Cryptons for personal purposes. The entire process of conducting a transaction is linked under a cryptographic signature. The transfer itself over the network is also wrapped in encryption.

Until now, the Utopia platform has only been available for desktop devices. However, the developers have already announced the release of a mobile version of the ecosystem. In other words, Utopia is poised to become even more accessible and popular, which means that Cryptons will significantly increase in price.

Take a chance and be one of the first who earn money on a developing cryptocurrency. Start investing in CRP right now. 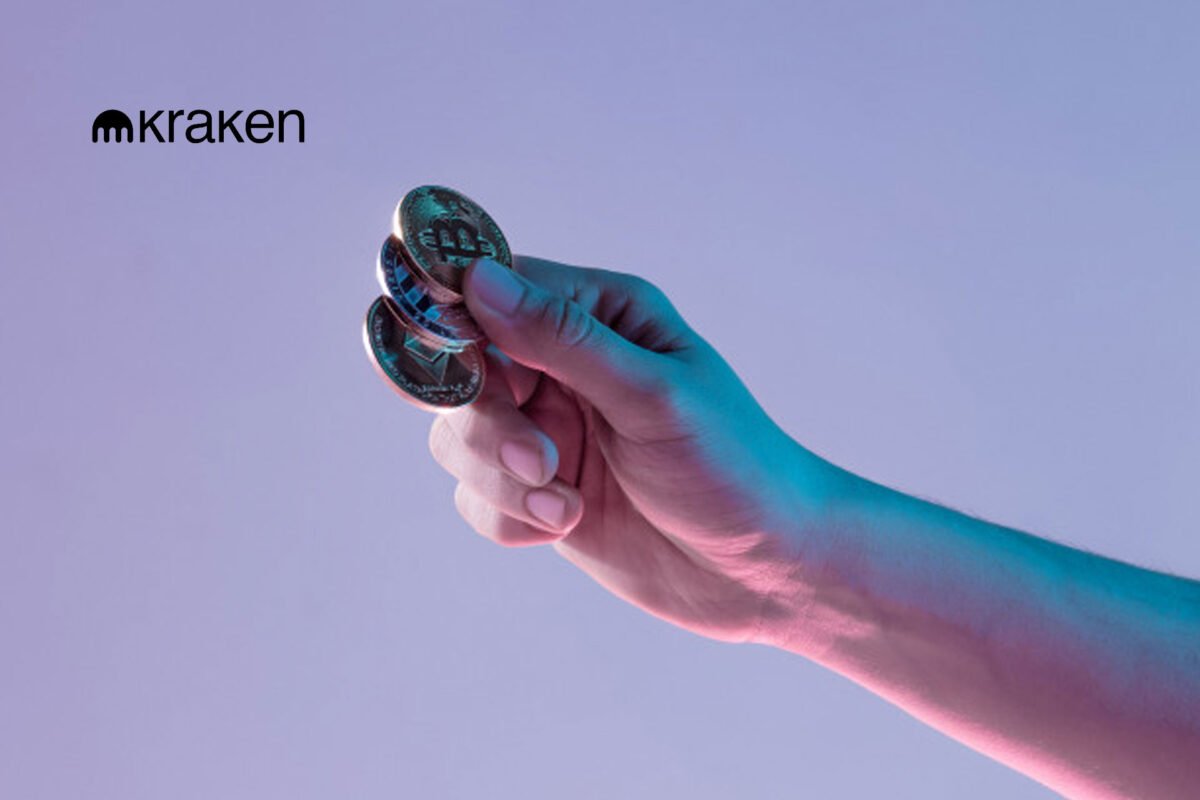 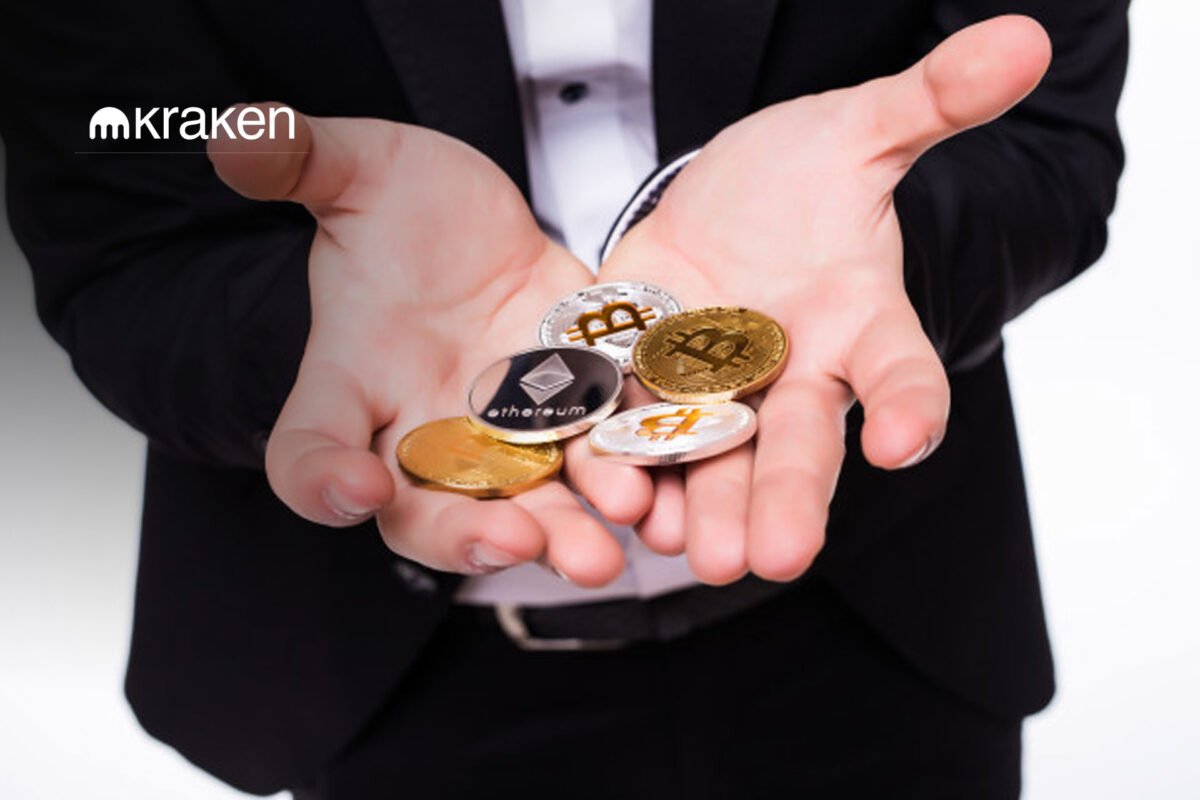 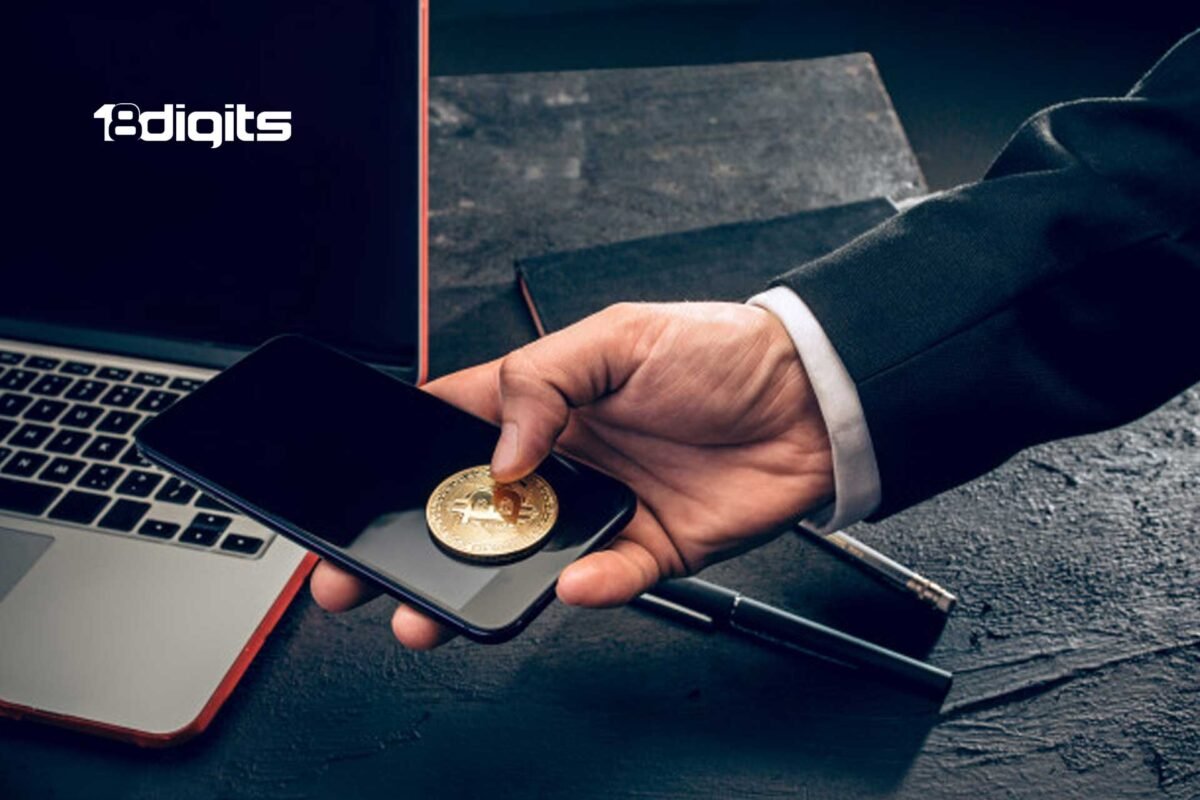