Alchemy Technologies, a leading FinTech infrastructure development company based in American Fork, Utah welcomes Walt Ramsey to its Advisory Board

Alchemy Technologies, a leading FinTech infrastructure development company based in American Fork, Utah welcomes Walt Ramsey to its Advisory Board.

Walt Ramsey previously served as the CEO of Liberty Lending, a New York-based personal financing company where he grew the portfolio from less than $70 million to over $120 million in 6 months.

Prior to Liberty Lending, Walt Ramsey served as the Chief Risk Officer at Elevate, a tech-enabled online financial services company based in Forth Worth, Texas. He also served Elevate’s predecessor Think Finance as its Chief Risk Officer.

Timothy Li, CEO of Alchemy said that “I’ve had the absolute pleasure working with Walt at JPMorgan Chase and Think Finance. Experience and vision of Walt have helped me throughout my career and his leadership will guide Alchemy to the next level.”

Walt graduated from North Carolina State University and received his Master’s Degree in Economics, Statistics, and ABD in Economics. From the College of Charleston, he holds a B.S. degree in Applied Mathematics.

Walt Ramsey said that “I am excited to once again work with Tim Li and have an opportunity to interact with the team at Alchemy. As the fintech market continues to mature, there is an ever-increasing need for a more complex platform to manage financial products across the credit lifecycle.”

Clicktrades to Promote an Award-Winning Platform for CFD Trading 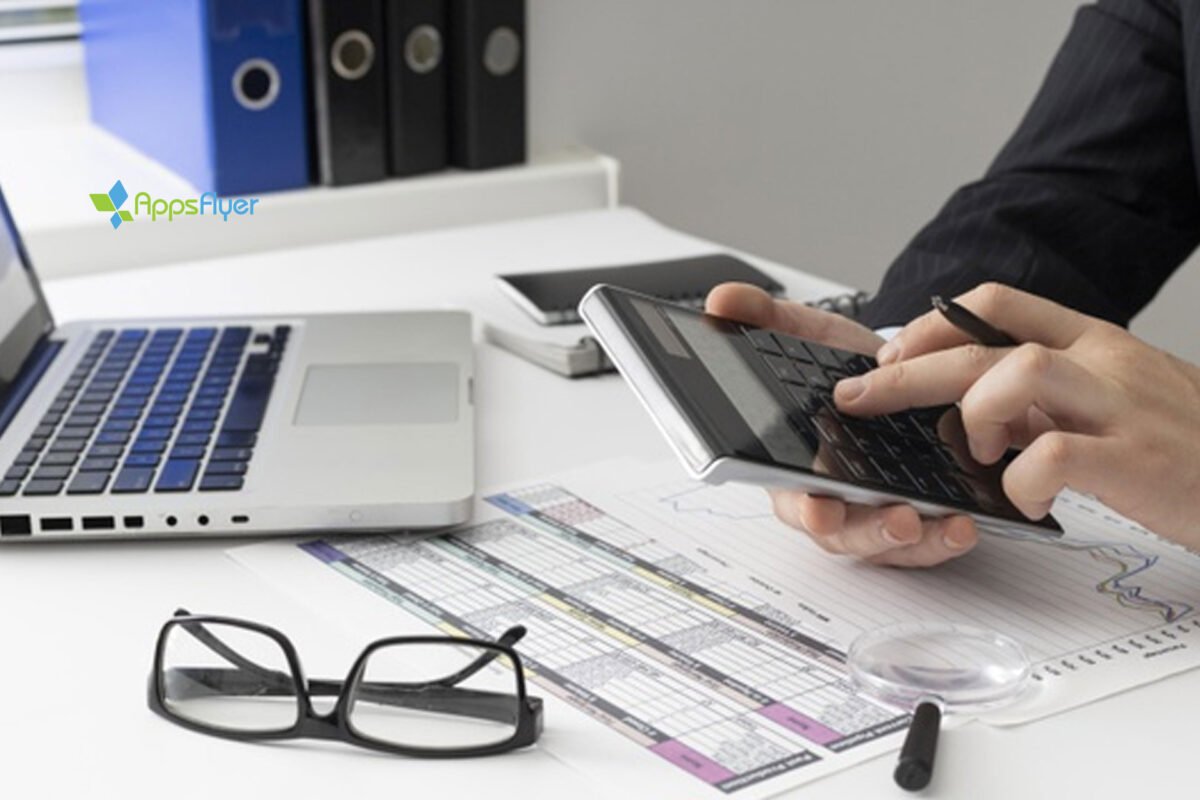 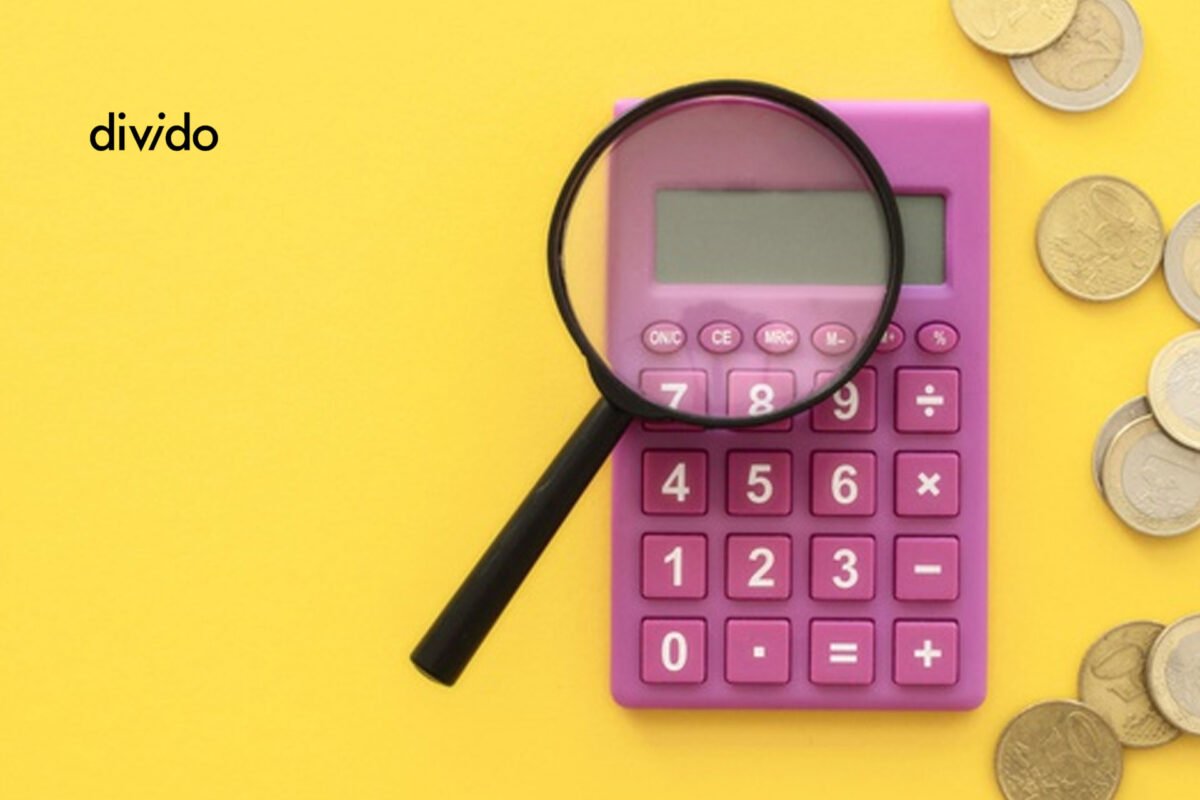 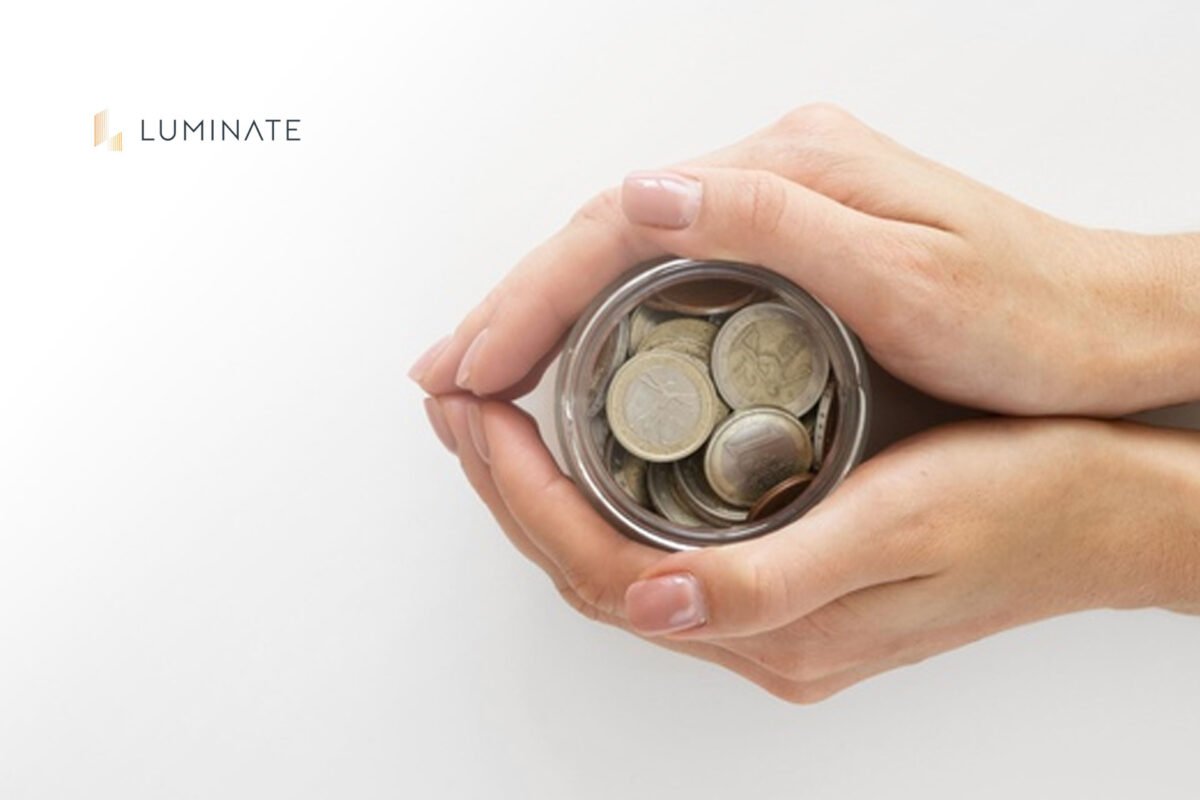