OKEx (www.okex.com), a world-leading cryptocurrency spot and derivatives exchange, has officially announced the two winning NFT tokens — Meme (MEME) and Aavegotchi (GHST) — after a special round of user voting that concluded yesterday. During the event, users voted for their favorite NFT tokens by depositing tokens to their OKEx accounts or generating wallet addresses. From a selection of six — including Rarible (RARI), Whale (WHALE), Dego Finance (DEGO) and Bonk Token (BONK) — Aavegotchi (GHST) and Meme (MEME) emerged as the most popular projects.

Self-described as “an experiment in NFT farming,” Meme is an experimental protocol that blends some of the most exciting innovations in DeFi with crypto collectibles. Allowing users to stake tokens and earn rewards by farming limited-edition NFTs crafted by both the Meme team as well as exclusive artists, Meme brings DeFi-style opportunities to its growing crypto collectible community.

Aavegotchi (GHST) also brings the concept of DeFi staking to NFT collectibles with its collection of Aavegotchis, which possess three attributes that determine their value and rarity: collateral stake, traits and wearables. Collateral stake allows these NFTs to grow in value as the amount in their escrow addresses goes up over time. Traits include factors that influence their rarity, such as their performance in mini-games, while “wearables,” such as a sword or a backpack, can be equipped to different Aavegotchis to make them more appealing and valuable.

“We’re glad to see that two such innovative and fun projects have come out as the winners in this special voting round. It’s refreshing to be reminded that not everything in this space has to be so serious and that we can push the limits of this technology in humorous and creative ways,” commented OKEx CEO Jay Hao, adding:

“We’re also pleased to see our users’ active response to voting on which tokens to list. It’s very important for OKEx to listen to their feedback — and letting them be a part of the listing process makes perfect sense. It’s also a great opportunity for crypto projects to have the chance to use our platform to showcase their work and appeal to our global user base.”

OKEx lists MEME and GHST today for users to spot trade against USDT and ETH pairs. Withdrawals of both tokens will start at 12:00 pm UTC on Oct. 14. For further information on their listing schedules please visit here. 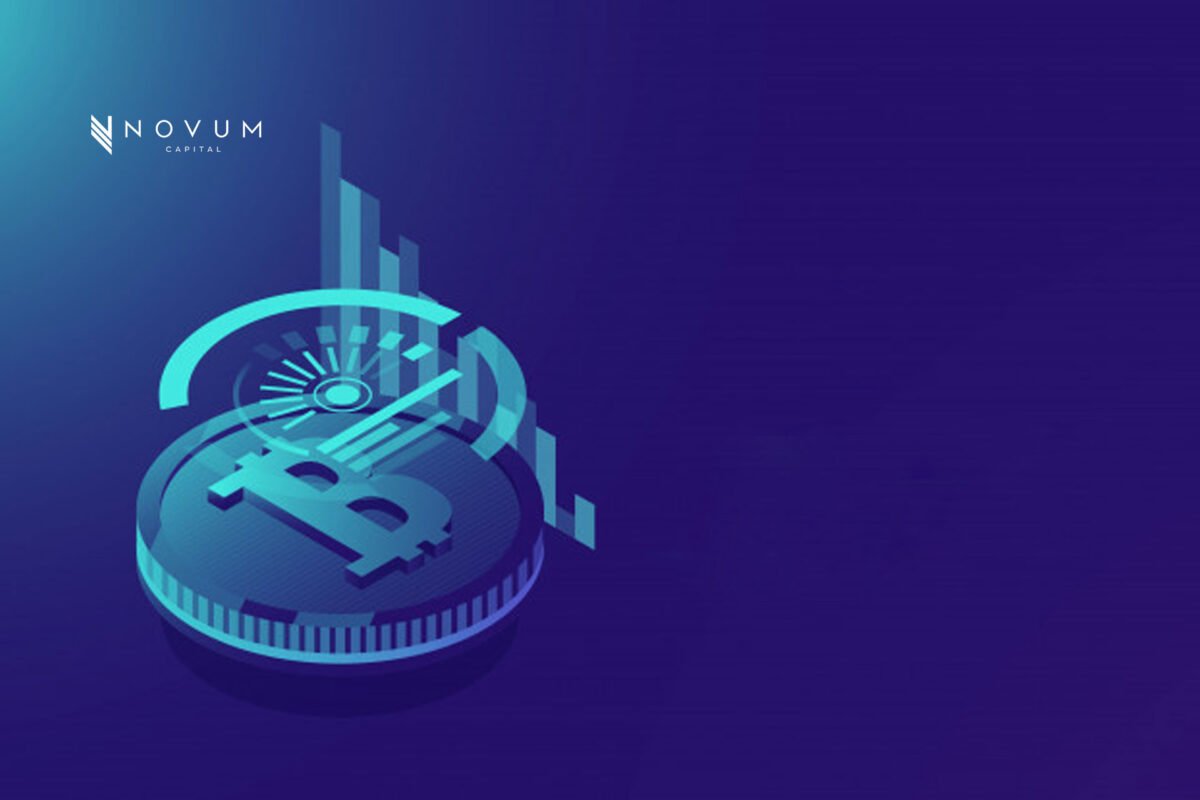 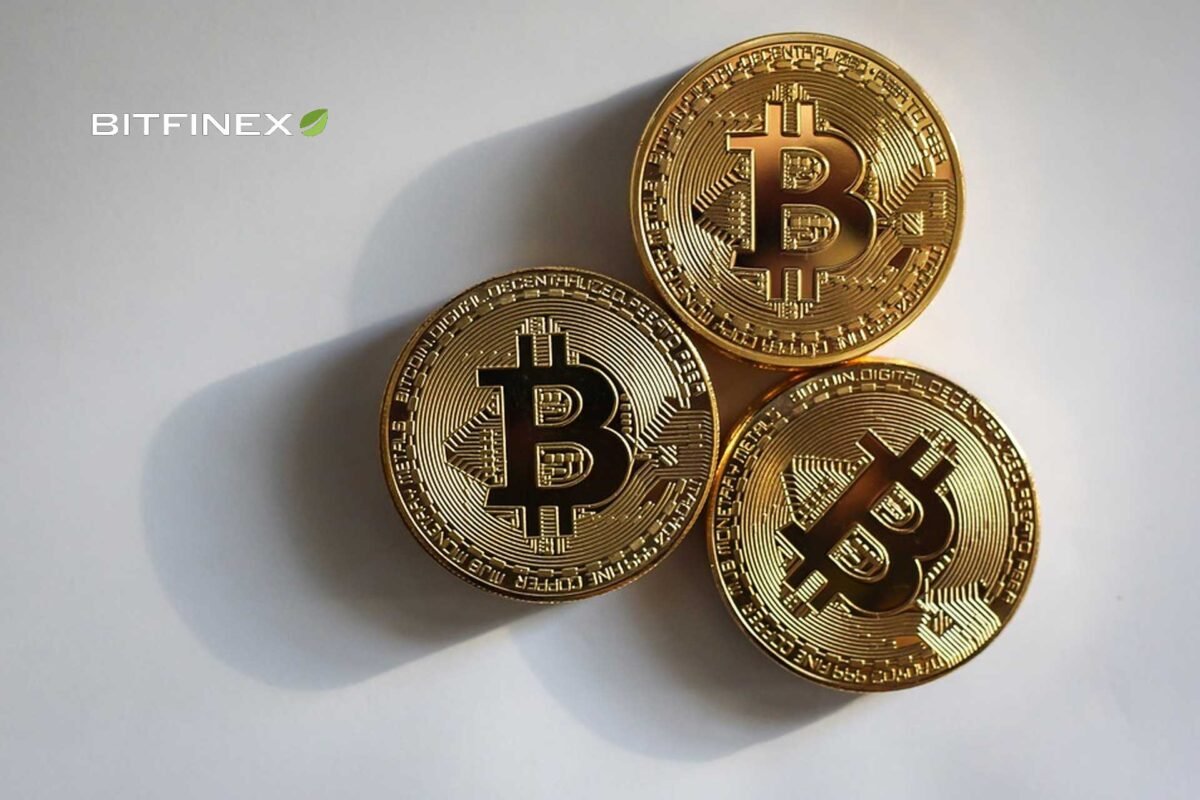 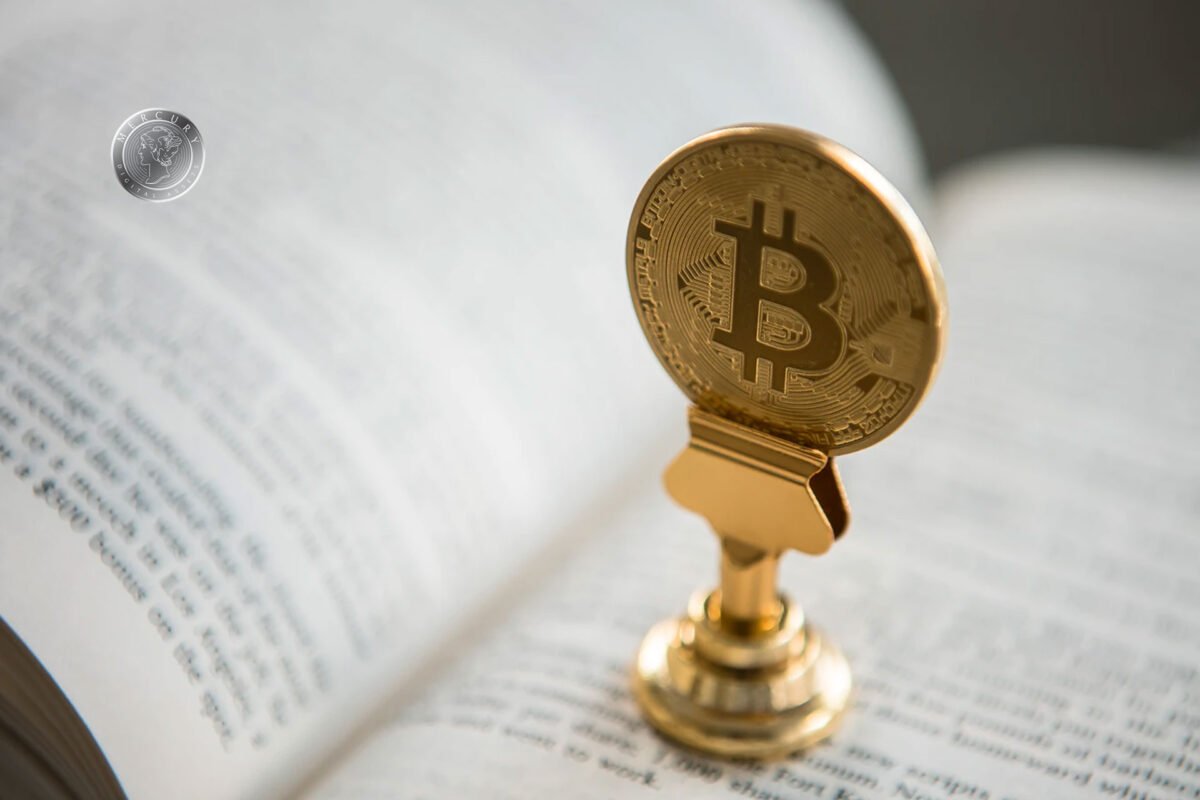