Blockchain Coinvestors, a leading venture fund-of-funds and co-investment program with a combined portfolio of more than 300 blockchain and crypto projects, including 30+ blockchain unicorns, today announced the addition of two Advisory Board members.

“Since 2014 we have been actively providing capital to the most talented blockchain entrepreneurs and the leading investors who back them and their projects,” said Alison Davis co-founder and Managing Partner of Blockchain Coinvestors. “Our advisory board has been instrumental in assisting us on a global scale – and of course blockchain is a globally relevant exponential technology today.”

Michael Torres, CEO of Adelante Capital Management, a US-based investment manager; and Pierre-Edouard Wahl, co-Founder of Ordway Opportunities, a Swiss-based family office, are joining the Advisory Board, bringing the total number of members to nine, who also include:

“We’ve assembled a diverse group of advisors who represent some of the best minds in their respective spaces and we welcome Michael and Pierre-Edouard to the team,” said Matthew C. Le Merle, co-founder and Managing Partner. 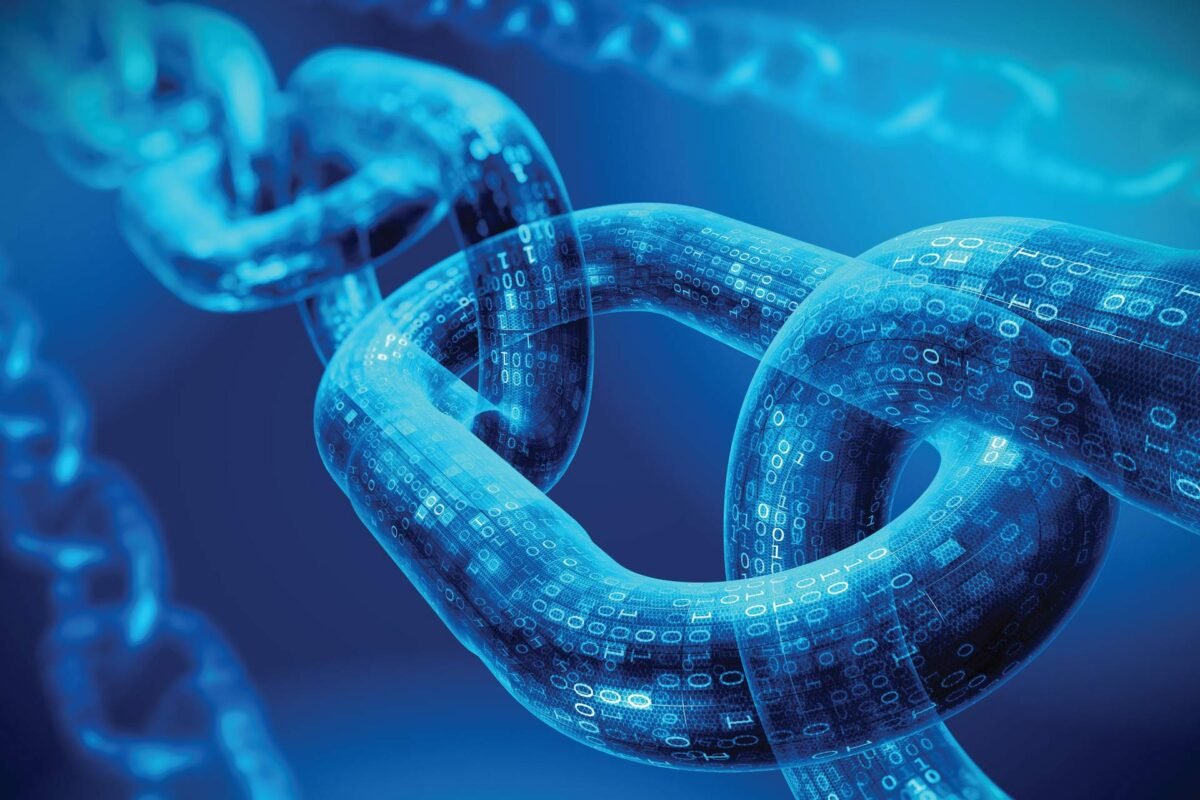 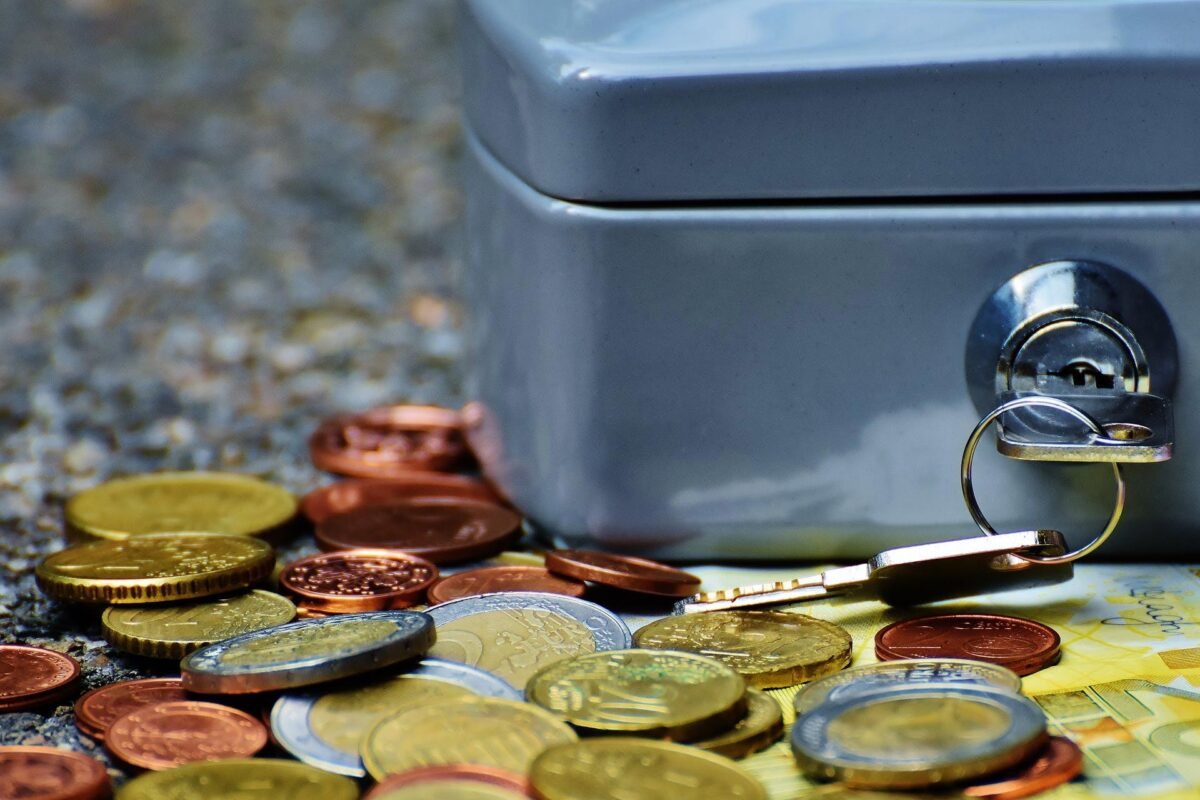 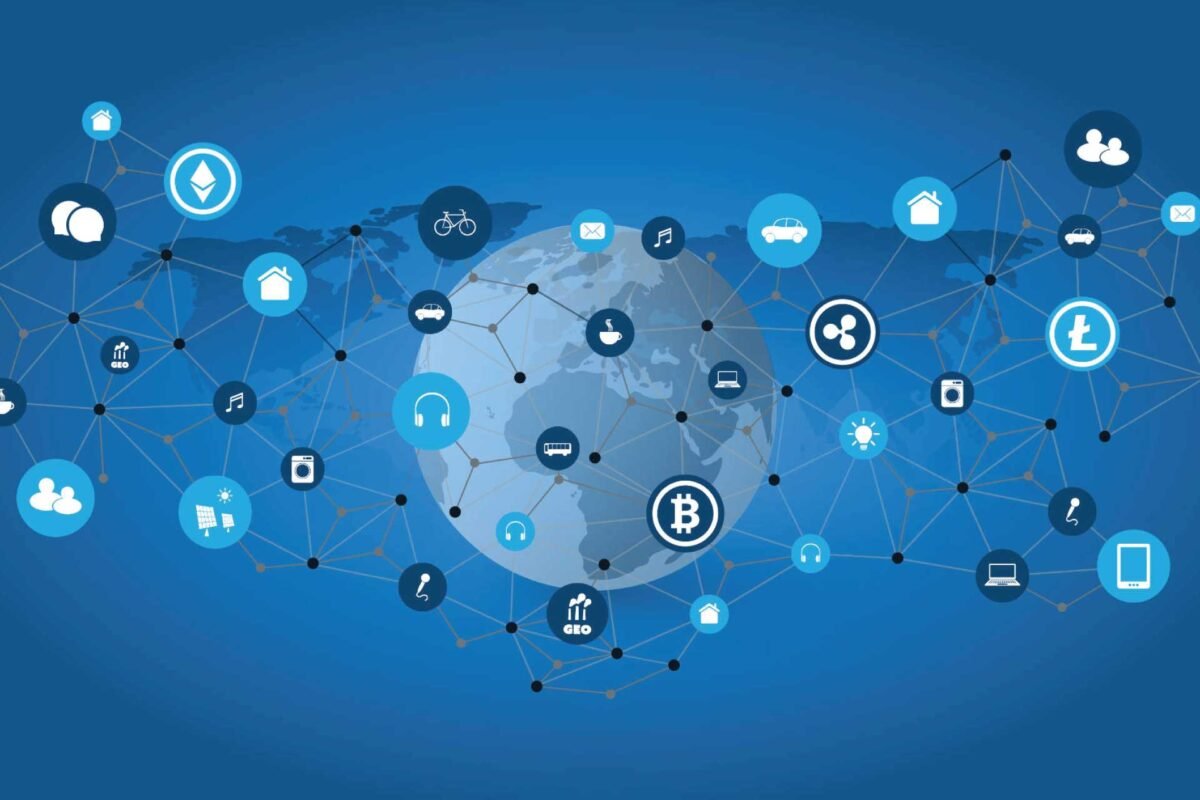