Veterans of major crypto mining infrastructure firms, including one of the largest blockchain infrastructure companies in the United States, today announced the formation of a new mining entity, Blockcap Inc. (“Blockcap”), which is believed to be the largest independent cryptocurrency mining operator in North America.

Blockcap combines the assets of five pre-existing Bitcoin mining companies, taking advantage of economies of scale in purchasing equipment and managing energy risk in order to ultimately provide higher returns for its investors. Blockcap operates what is among the largest collections of hashing power in North America, including highly-valued public companies. Blockcap’s current mining fleet includes close to 13,000 next generation Bitmain S19 mining rigs and 500 upgraded S17s, of which 8,442 are presently deployed and 1,426 in the process of being deployed. Present hashing power is approximately 800 Petahashes, with projections to reach close to 1 Exahash at full deployment. With the entire Bitcoin mining network operating approximately 132 Exahashes at present, Blockcap’s operation could represent approximately 0.75% of the total hashing power.

“From the team we have put together, to our state of the art ASICs, and our top notch infrastructure partners, we are proud about what we have achieved with Blockcap,” said Peter Novak, President of Blockcap. “Moreover, we have the resources and relationships necessary to continue to scale Blockcap’s mining operations in a financially efficient manner to take advantage of the rapidly expanding market for digital currency.”

In the coming months, Blockcap will look to expand its operations by adding more servers and acquiring other existing mining companies. 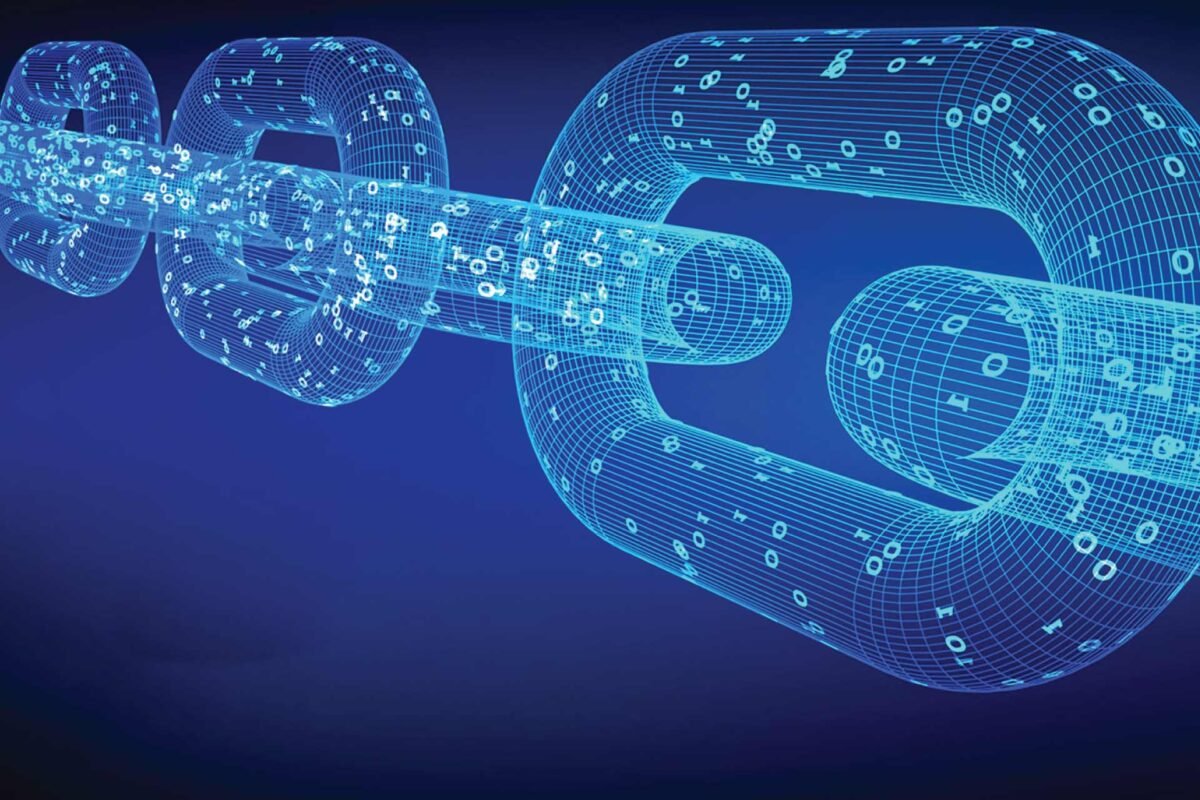 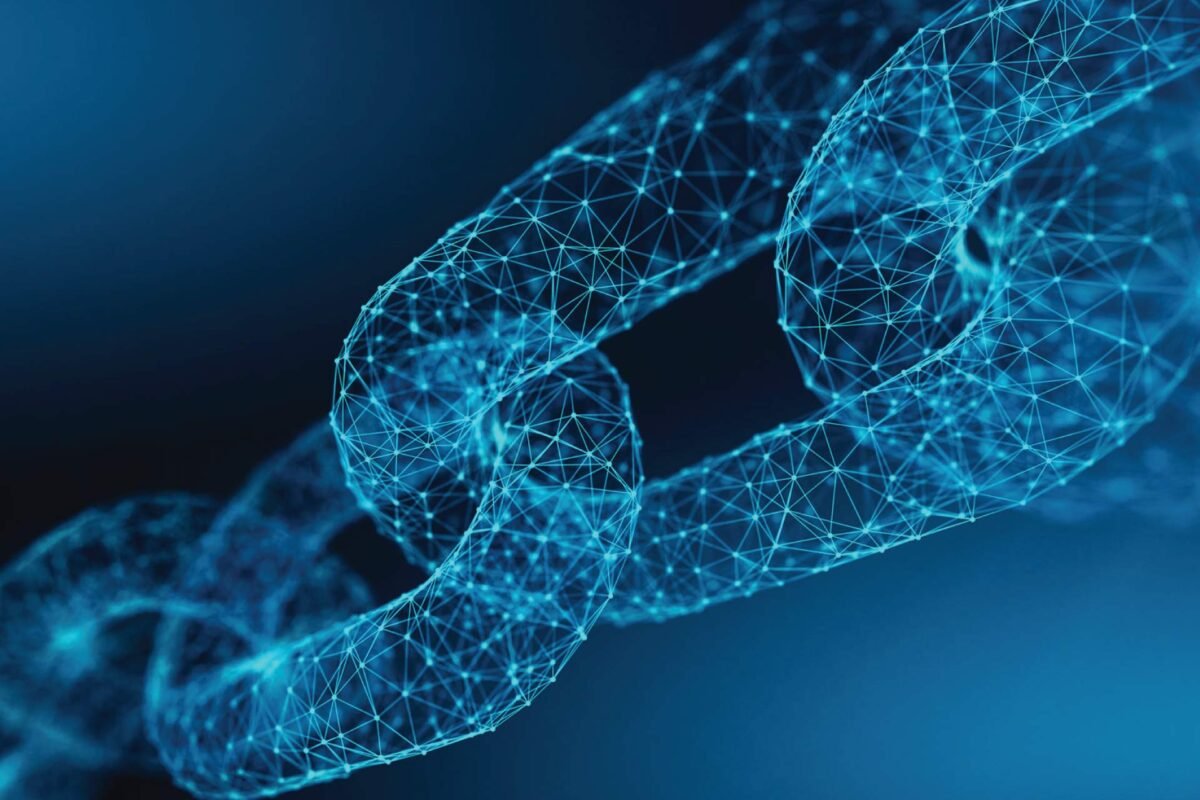 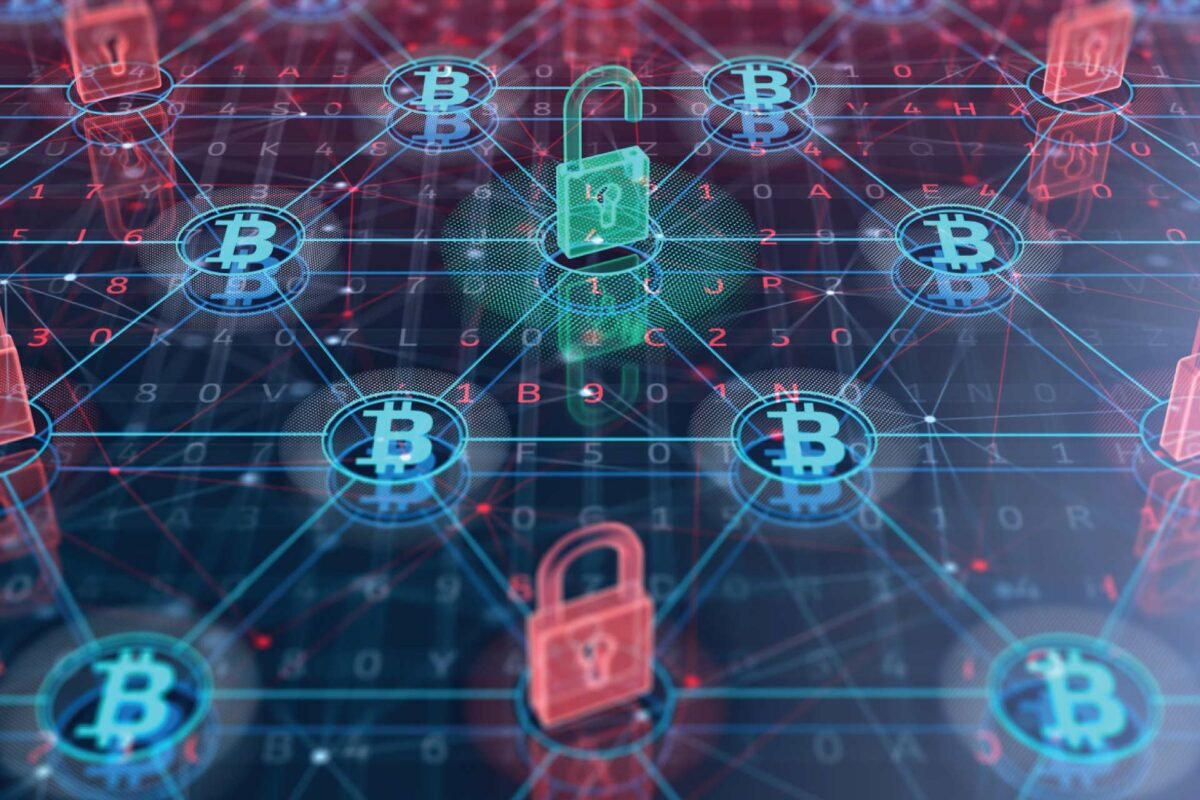