CertiK, the global leader in smart contract and blockchain security, released its 2022 Web3 Security report. The report offers expert insight into some of the most impactful trends and incidents of 2022, insights on centralized crypto organizations and decentralized blockchain technology, and some of the major bad actors in the Web3 world. The report also details the industry-wide changes that will be needed for Web3 to deliver on its promise of building a freer, fairer system that offers real benefits over incumbent industries.

“In addition to falling asset prices and the collapse of some of crypto’s largest centralized organizations, 2022 was the worst year on record in terms of value lost from Web3 protocols,” said Ronghui Gu, co-founder and CEO of CertiK. “Cryptocurrency losses due to hacks, exploits, and scams in 2022 reached another all-time high of $3.7 billion – a 189% increase over 2021’s previous record of $1.3 billion.”

The report reveals the top industry statistics and takeaways of 2022: 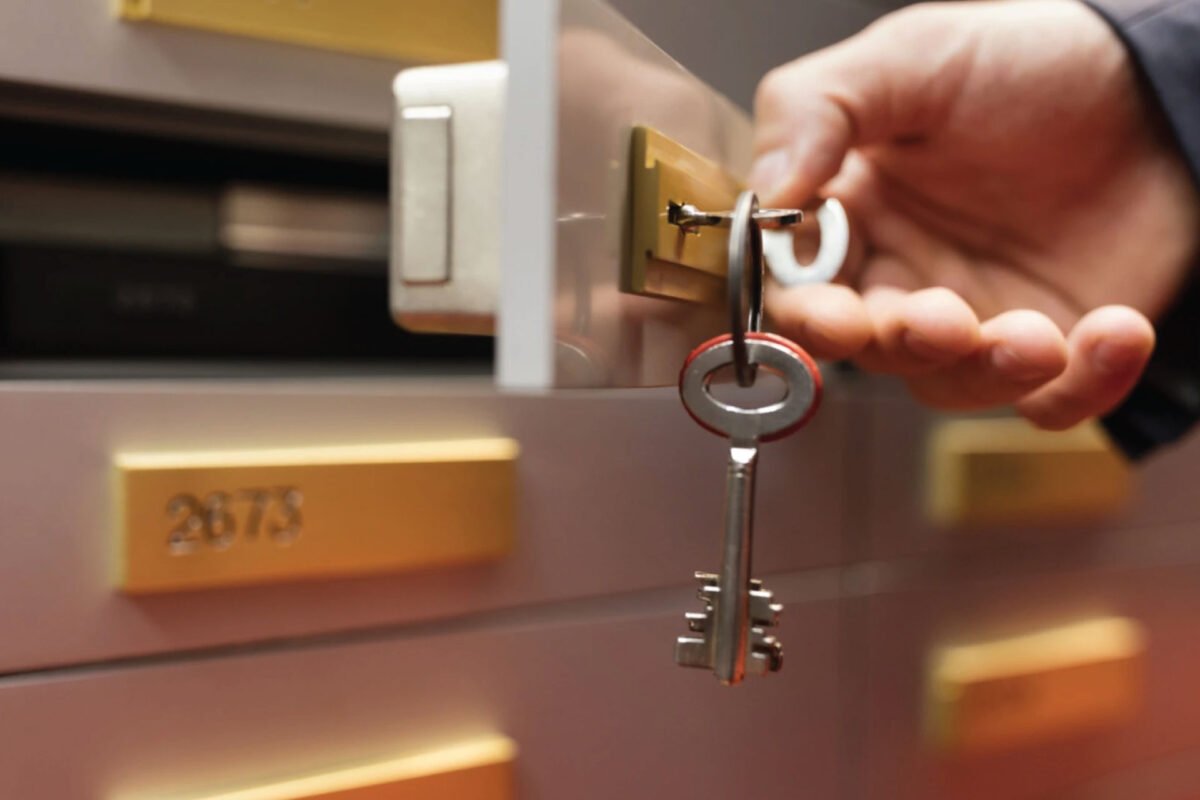 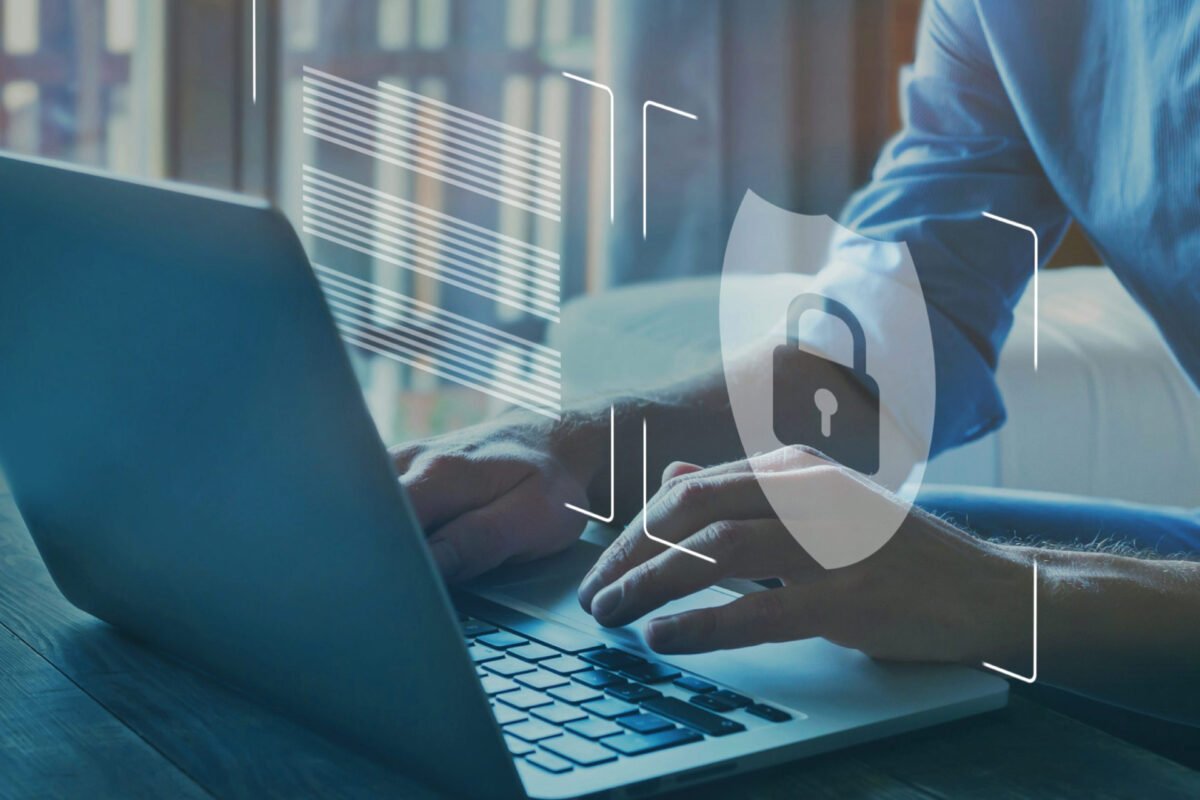 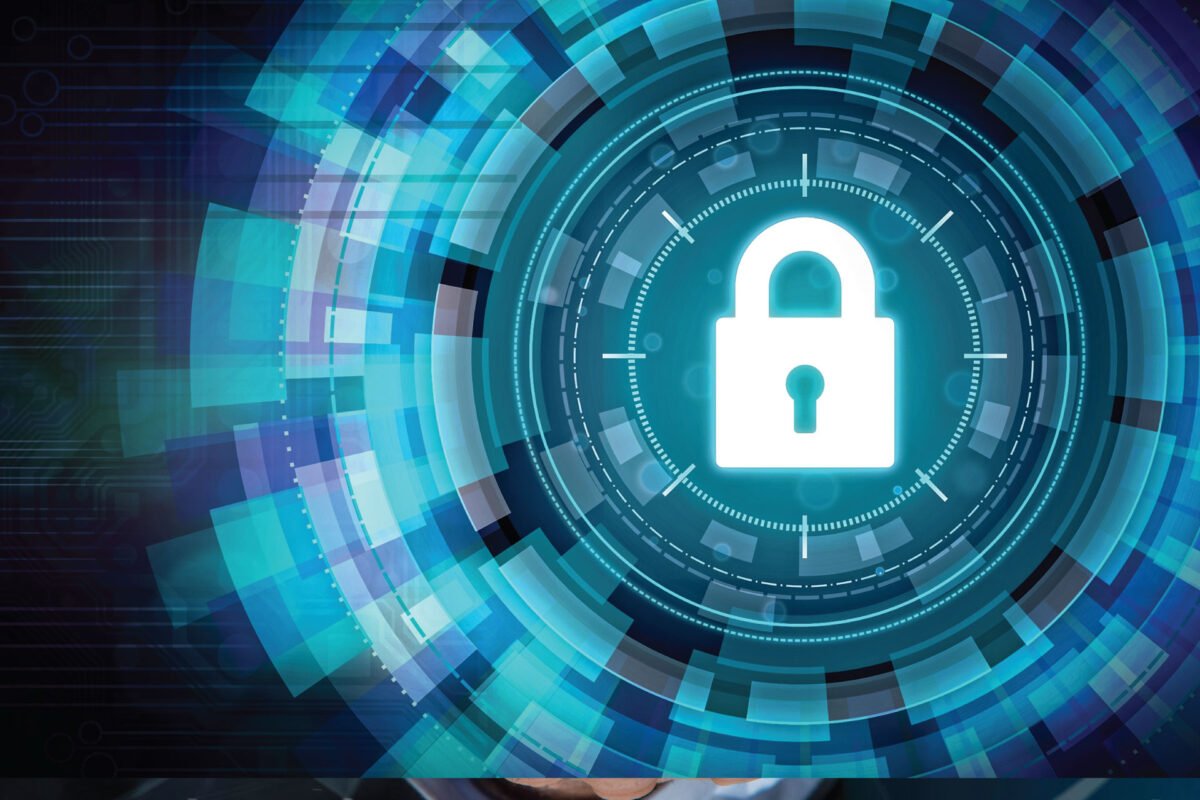