OKChain testnet, the commercial public chain developed by OKEx (www.okex.com), a world-leading cryptocurrency spot and derivatives exchange, has recently updated to v0.10.9. At the same time, the OpenDEX-Desktop and UI have gone open-source while the spot leverage trading function has reached 100% completion and OKChainSWAP’s model design has also been completed.

“As one of the most important infrastructures in the blockchain world, the development of OKChain has been advancing steadily,” said Jay Hao, CEO of OKEx, continuing:

“With more and more code going open-source, we are happy to see many excellent nodes and developers join the OKChain ecosystem, adding vitality to blockchain technology and OKChain. Recently, the stability test was completed. OKEx will continue to collaborate with the global community to roll out the OKChain mainnet soon.”

One of the most eye-catching updates is the spot leverage trading function. As of now, the demo version has been live and the UT (unit test) coverage rate, an indicator to measure the adequacy of the test, is higher than 95%. Besides, OpenDEX-Desktop, the first desktop program of OKChain, is open-source and has released Version 0.0.1. Users now can experience the transaction and wallet functions provided by the okex.com, and issue tokens and trading pairs on the testnet through the desktop.

Besides, the OKChain-wasm single-node testnet has completed mirror compilation, deployment and the test of a single-node network. At the same time, the development of the CosmWasm-simulate tool has been completed and has been uploaded to the CosmWasm community.

With the open-source code and continuous improvement of functions, more and more applications are on the way. During the Hackathon campaign, as of June 30, 23 teams and two independent developers have participated and 16 entries have been received.

According to on-chain data, the block height on OKChain is 7,410,206 (as of June). 10,974,688 transactions have been processed and each block contains 10–20 transactions, showing a high degree of stability. 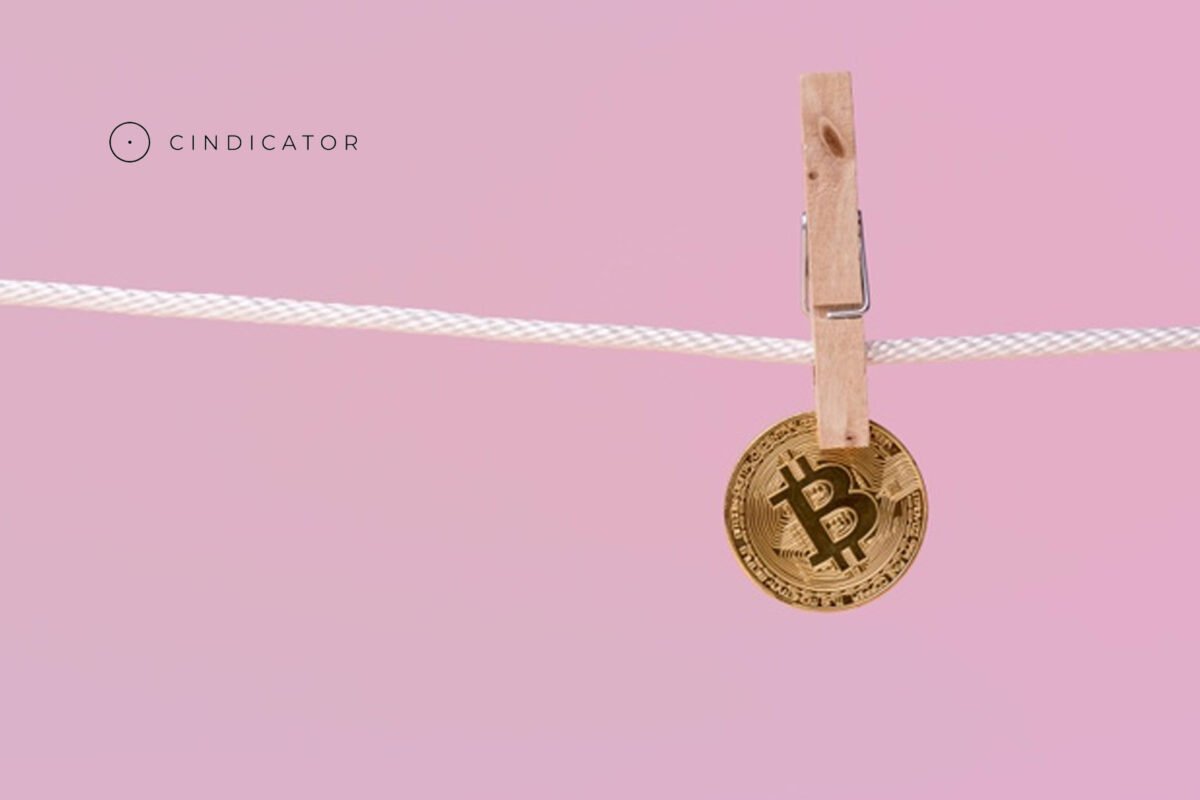 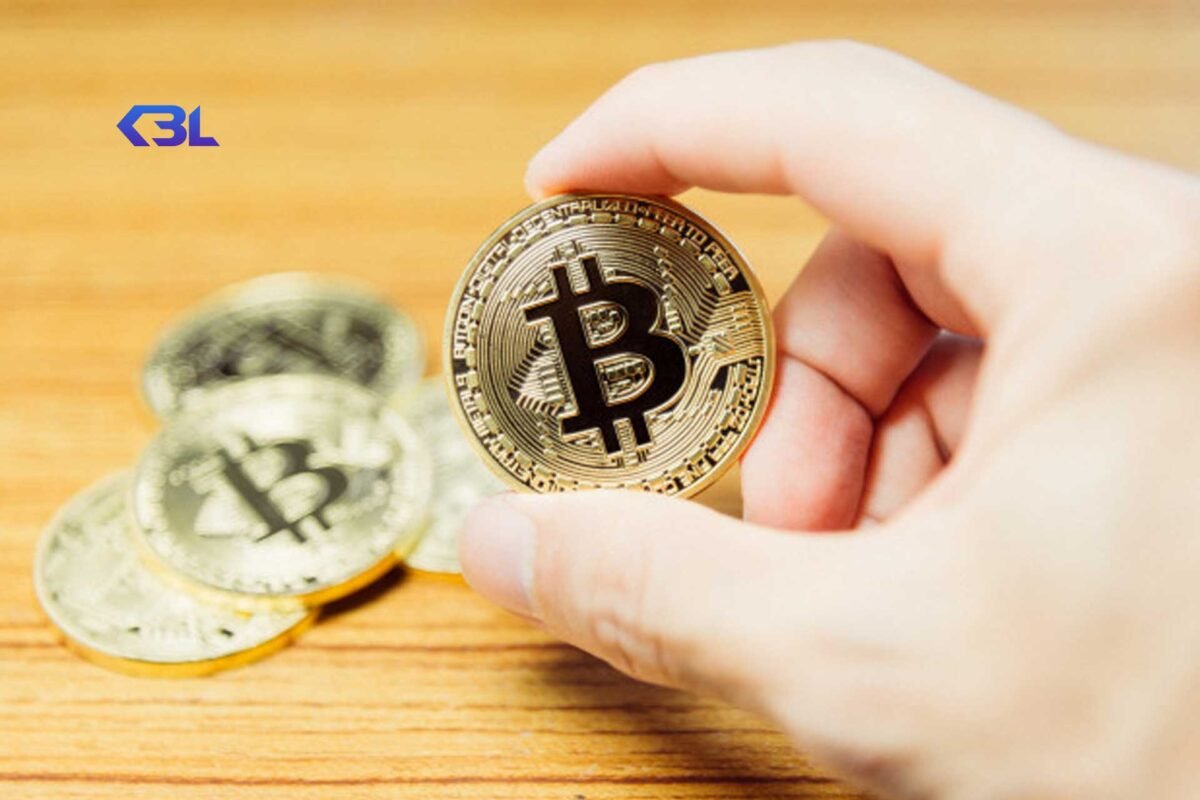 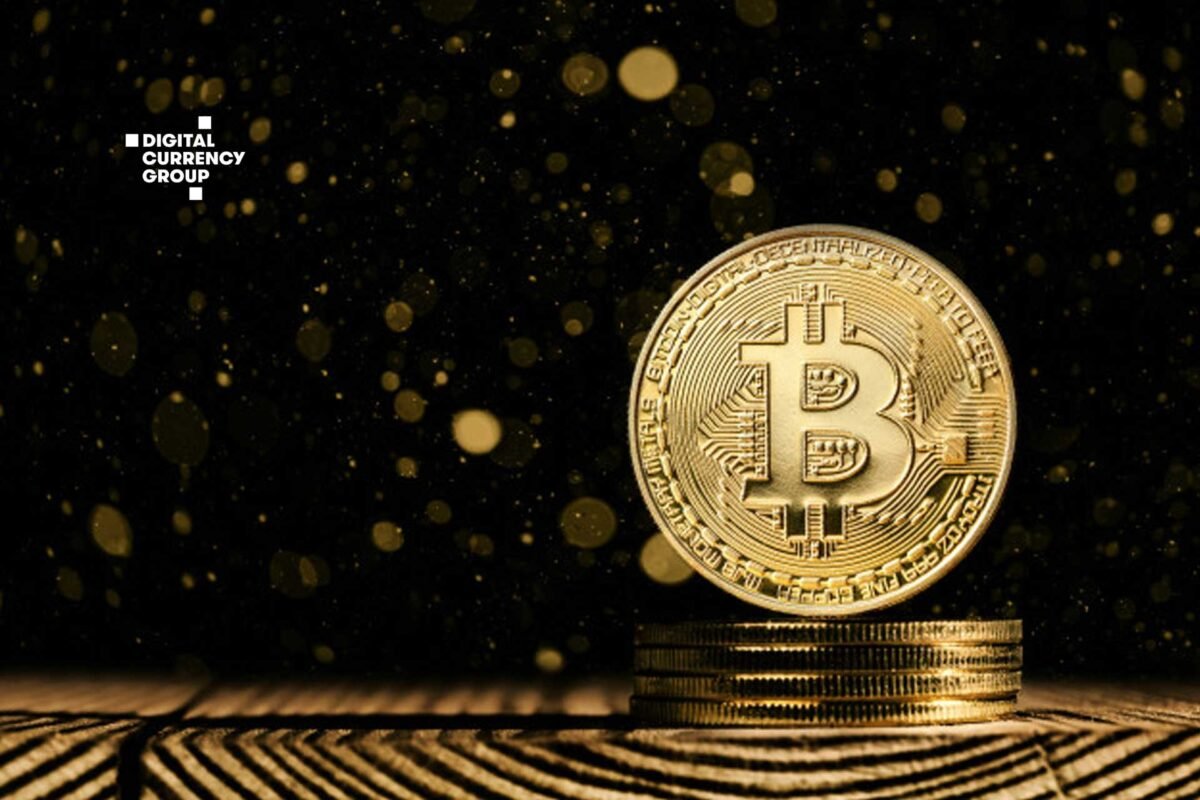