Mastercard has announced that it has expanded its cryptocurrency program with the aim of making it simpler and easier for firms in this arena to issue their very own payment cards.

Mastercard has signed a deal with a London-based firm that is responsible for making the first native cryptocurrency platform for acquiring principal membership, Wirex. This deal signing effectively translates to Wirex being able to directly issue cards on the network of Mastercard now.

Raj Dhamodharan, the executive vice president for digital asset and blockchain products and partnerships at Mastercard stated that the market space of cryptocurrency is continuing to mature, and is being driven forward by Mastercard, which is also creating secure and safe experiences for business and customers in the present digital economy.

Raj further added that the work of Mastercard with Wirex as well as the broader and widespread cryptocurrency ecosystem is not only boosting innovation but also giving empowerment to the consumers by offering them more choices in the way and method that they pay.

Last year, the digital currency exchange, Coinbase had rolled out its very own card by partnering up with Visa, which is the main competitor of Mastercard. The firm also recently had become the principal member of Visa, which allows it to launch additional features with the card and further introduce itself in newer markets. 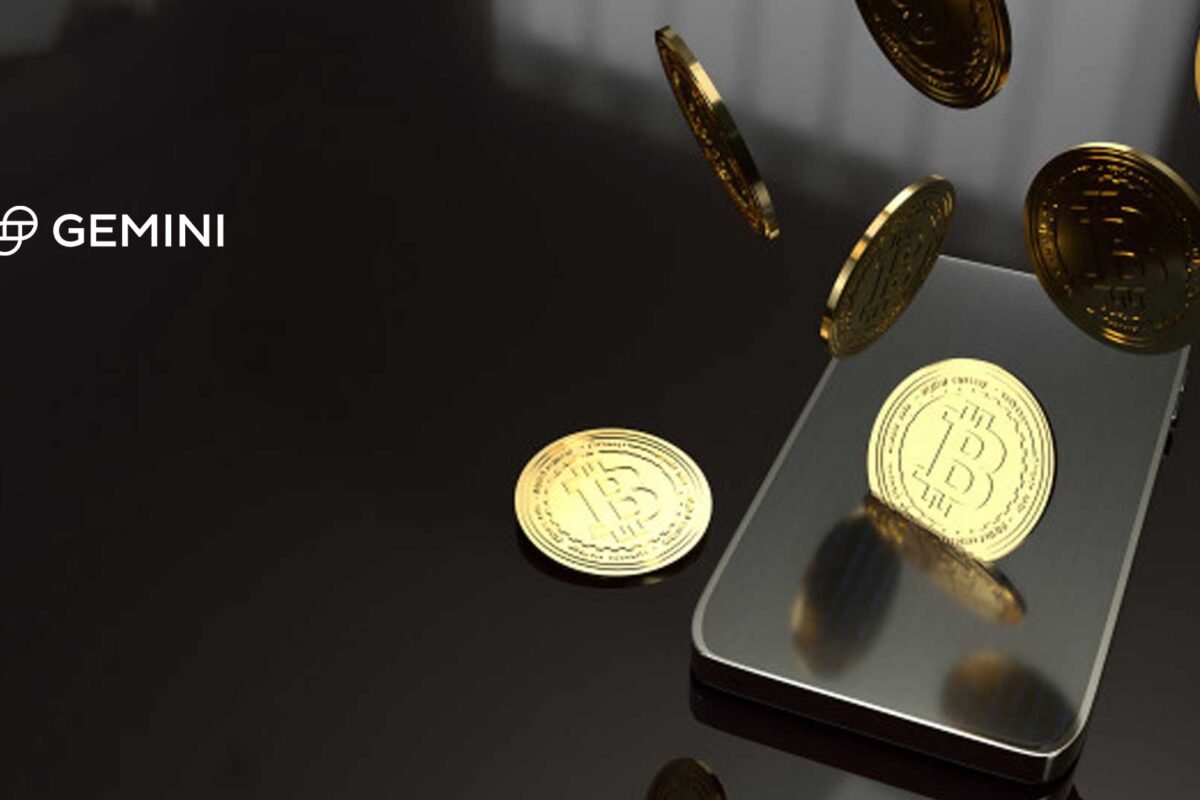 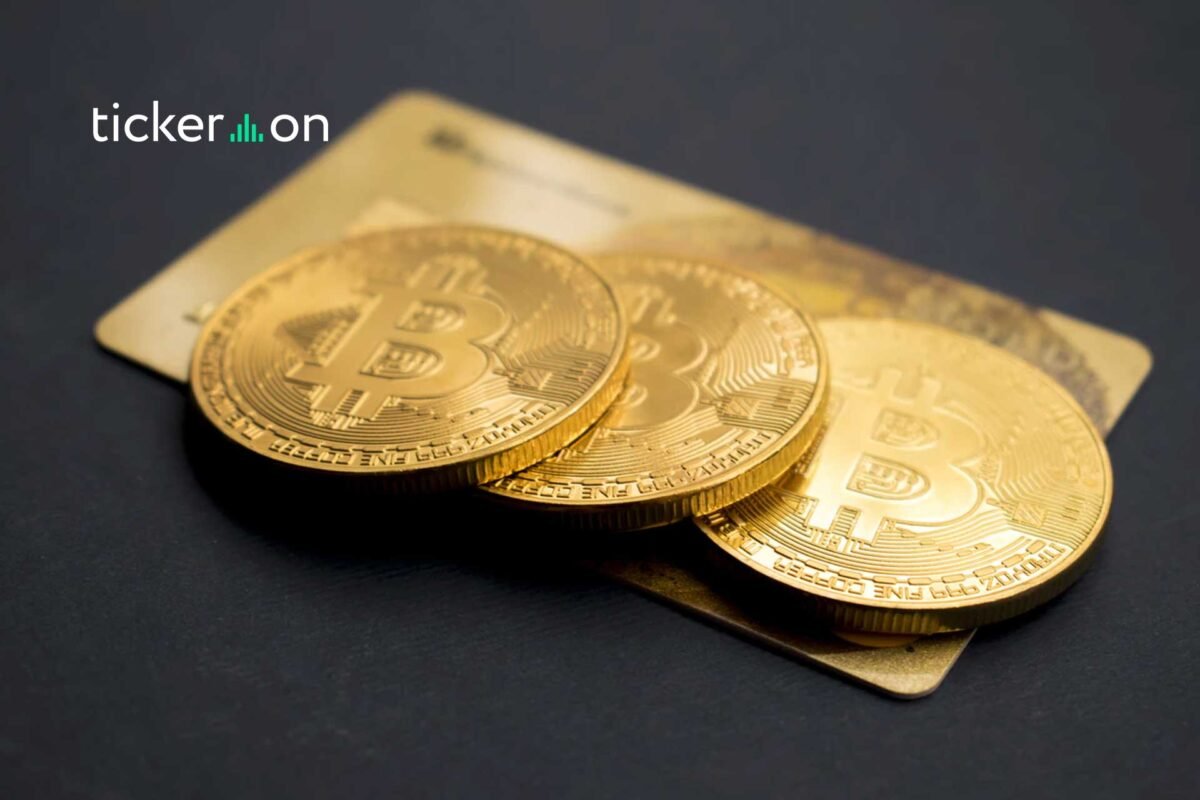 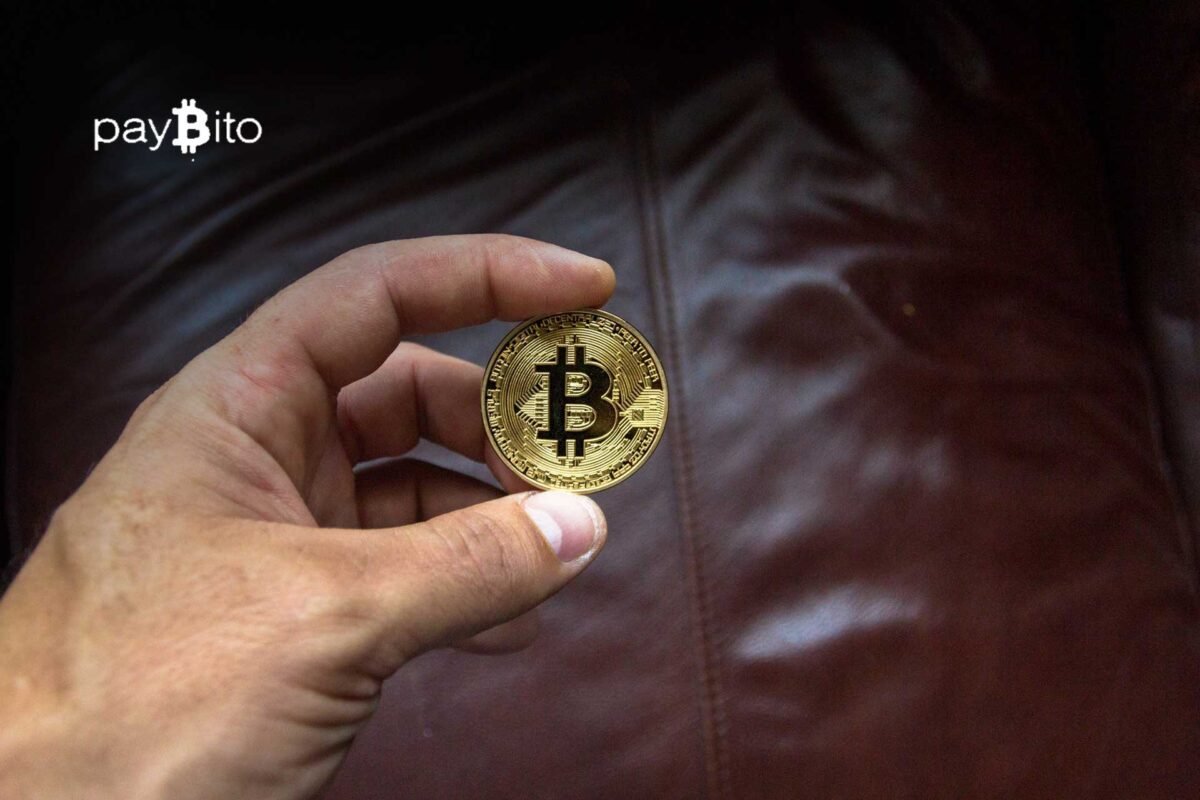