CURO Group Holdings Corp. (NYSE: CURO) (“CURO” or the “Company”), a tech-enabled, omni-channel consumer finance company serving non-prime and prime consumers in the U.S. and Canada, announced that Doug Clark has been named Chief Executive Officer, effective today. Mr. Clark most recently served as President of CURO’s North American direct lending business and was previously Chief Executive Officer of Heights Finance before it was acquired by CURO in December 2021. He succeeds Don Gayhardt, who has decided to leave the Company to pursue other opportunities.

Chris Masto, CURO’s Chairman, said, “Over the past several years, CURO has undergone a complete strategic repositioning, including the sale of our legacy U.S. direct lending business and a shift toward longer term, higher balance and lower rate credit products through multiple acquisitions. We thank Don for navigating our long-term transformation plan to position CURO as a leader in consumer finance in North America, and for his many contributions and dedicated leadership for over a decade.

“As we focus on the continued integration of our brands and execution of our business plan, we are pleased Doug will be leading our talented team through CURO’s next phase of growth. Doug is a seasoned operator with deep knowledge of our core business lines and a track record of operational success. We are highly confident in Doug’s ability to lead CURO into the future and drive long-term shareholder value.”

Mr. Clark said, “I am honored to become CEO of CURO at an important inflection point for the business and am grateful for our Board’s support. I am committed to maximizing the value of CURO’s omni-channel consumer lending platform, underwriting, and analytics expertise.”

Mr. Gayhardt added, “I am proud of what we have accomplished at CURO during my 11 years. CURO is well positioned for continued growth and now is the right time to have Doug lead the business through the next critical phase of execution. I wish Doug and all my CURO colleagues well.”

Mr. Clark earned a BSBA in Finance from the Williams College of Business at Xavier University. 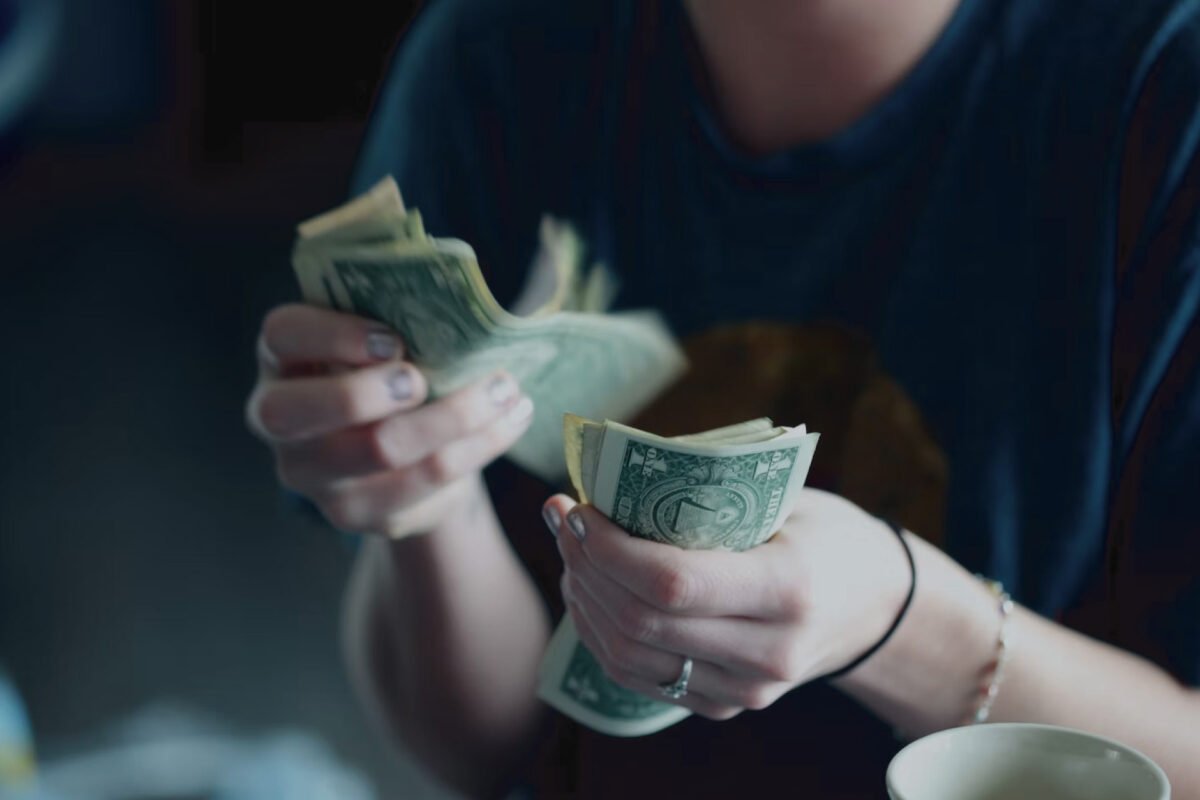 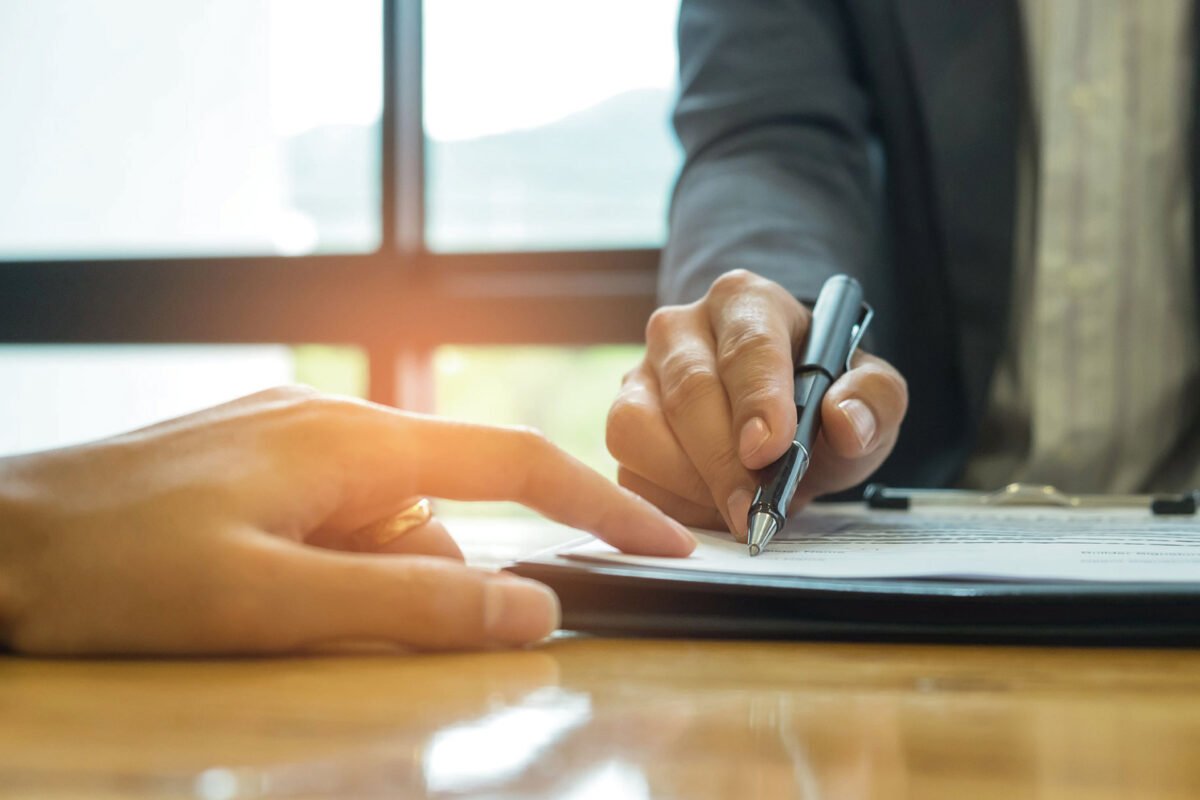 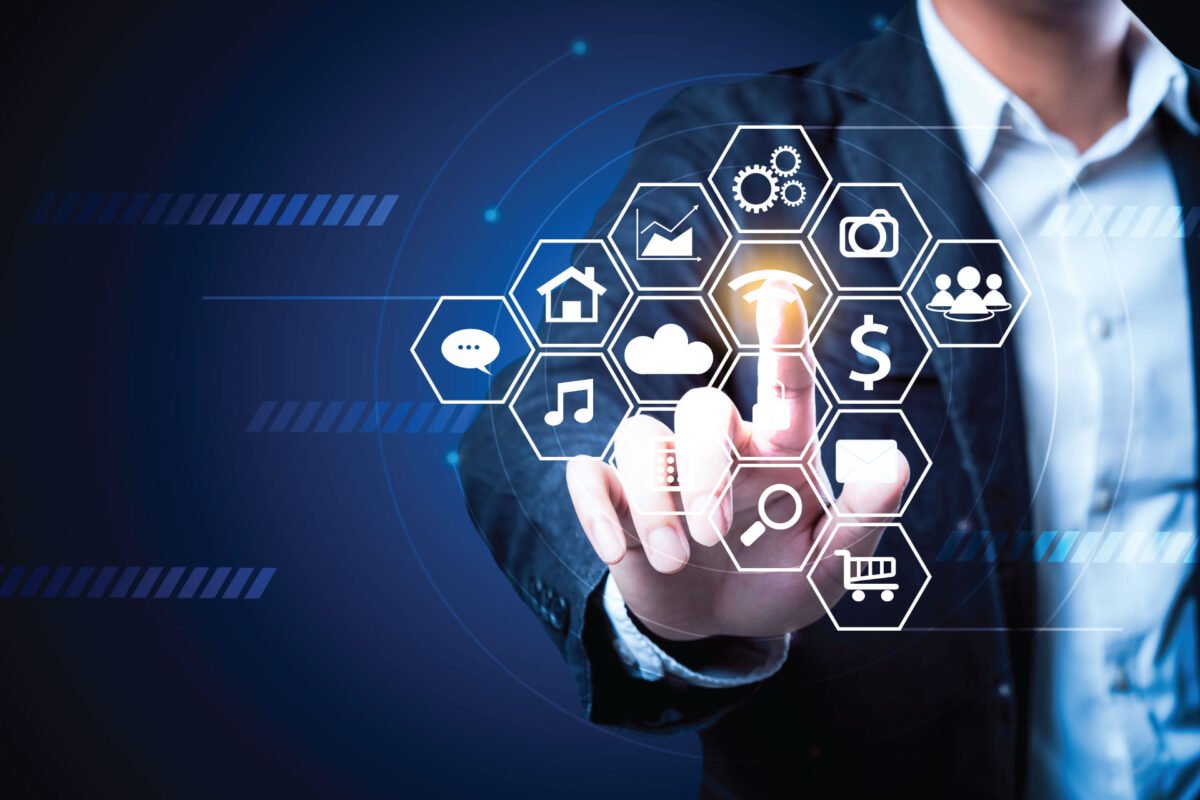