Curve.Finance, one of the largest DEXs and automated market makers (AMM), deploys on Celo, the leading carbon-negative, EVM-compatible layer-1 blockchain, using fast, scalable proof-of-stake consensus. The launch is a collaboration among the Celo Foundation, Curve, Stake DAO, and Stake Capital.

“Curve is excited to deploy on Celo,” says Julien Bouteloup, who is part of Curve’s core team. “Celo is unique through its mobile-first design with a diverse ecosystem and user base in regions where real-world crypto adoption is highest. Through continued, long-term collaboration, we aim to bring decentralized financial tools to the masses, such as introducing innovations through a forthcoming rewards program using Votemarket by Stake DAO.”

“Curve brings greater usability to Celo,” says Nikhil Raghuveera, the Celo Foundation’s Head of Strategy & Innovation, “by making it easier for people to use and swap stable assets for real-world use cases and moving seamlessly on- and off-chain. We look forward to deepening our relationship with Curve’s ecosystem, including Stake DAO and Stake Capital, through future gauge proposals supporting robust, decentralized Web3 infrastructure––which is needed now more than ever.”

Curve and Celo’s partnership dates back to August 2021, when Celo announced its “DeFi for the People” (DFTP) initiative, committing $100M to make decentralized finance (DeFi) broadly accessible to the 6.4 billion mobile phone users around the world. Curve joined DFTP as a founding member, alongside DeFi protocol Aave, DEXs Sushi and Ubeswap, and Valora wallet, among others.

On Celo, Curve joins DEX Uniswap v3, deployed in July 2022. Celo users now have access to the two largest DEXs in the world, both of which use integration with Wormhole, the cross-chain interoperability protocol, and its Portal token bridge. 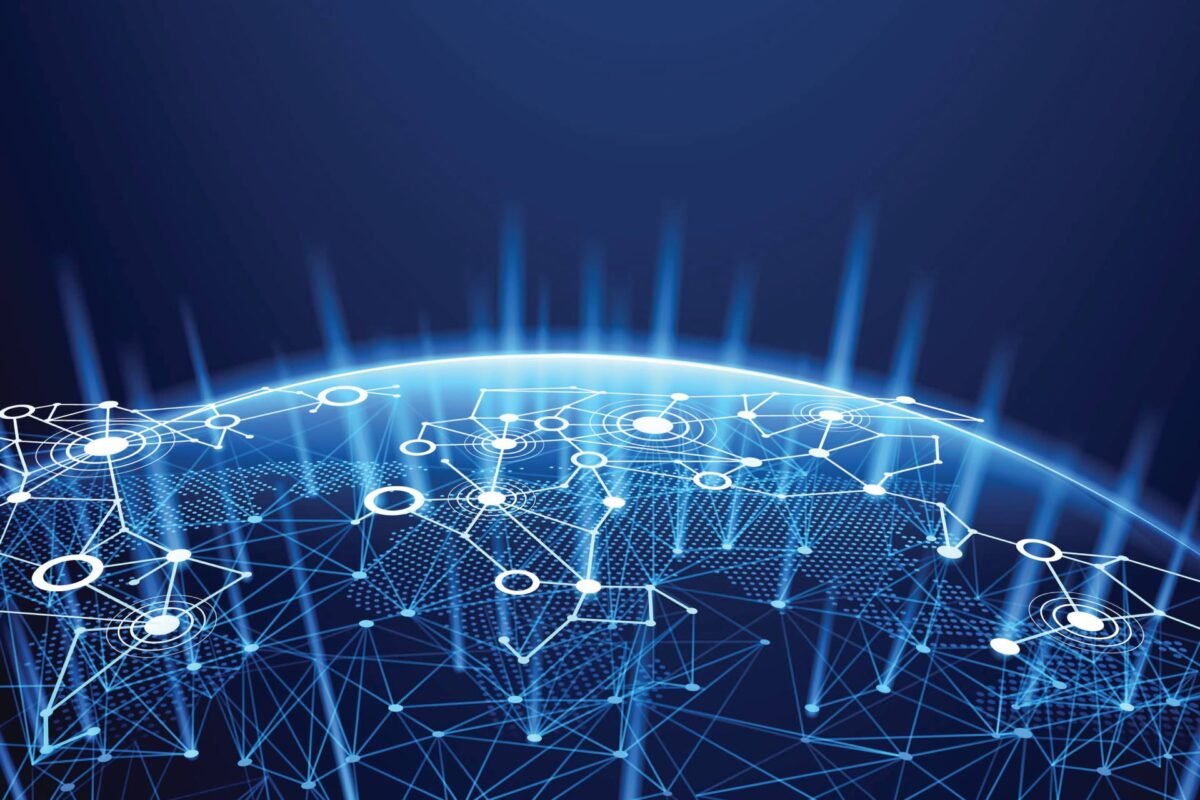 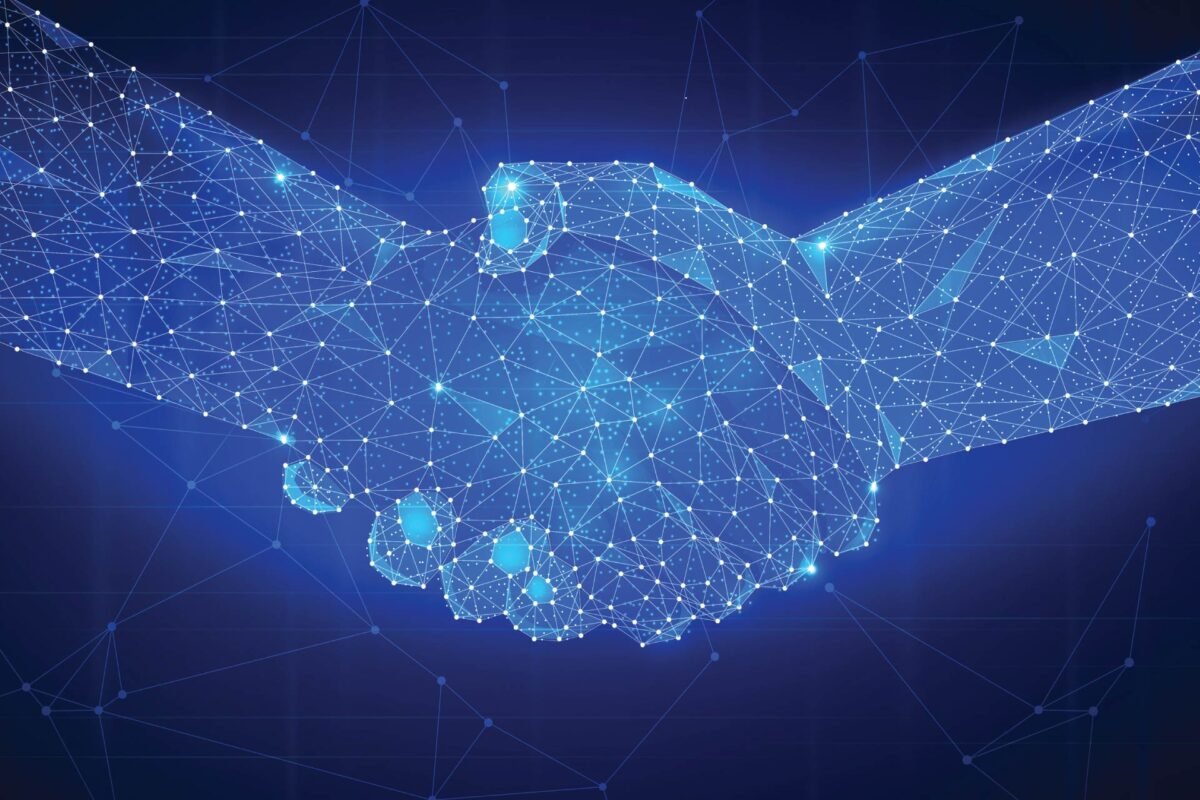 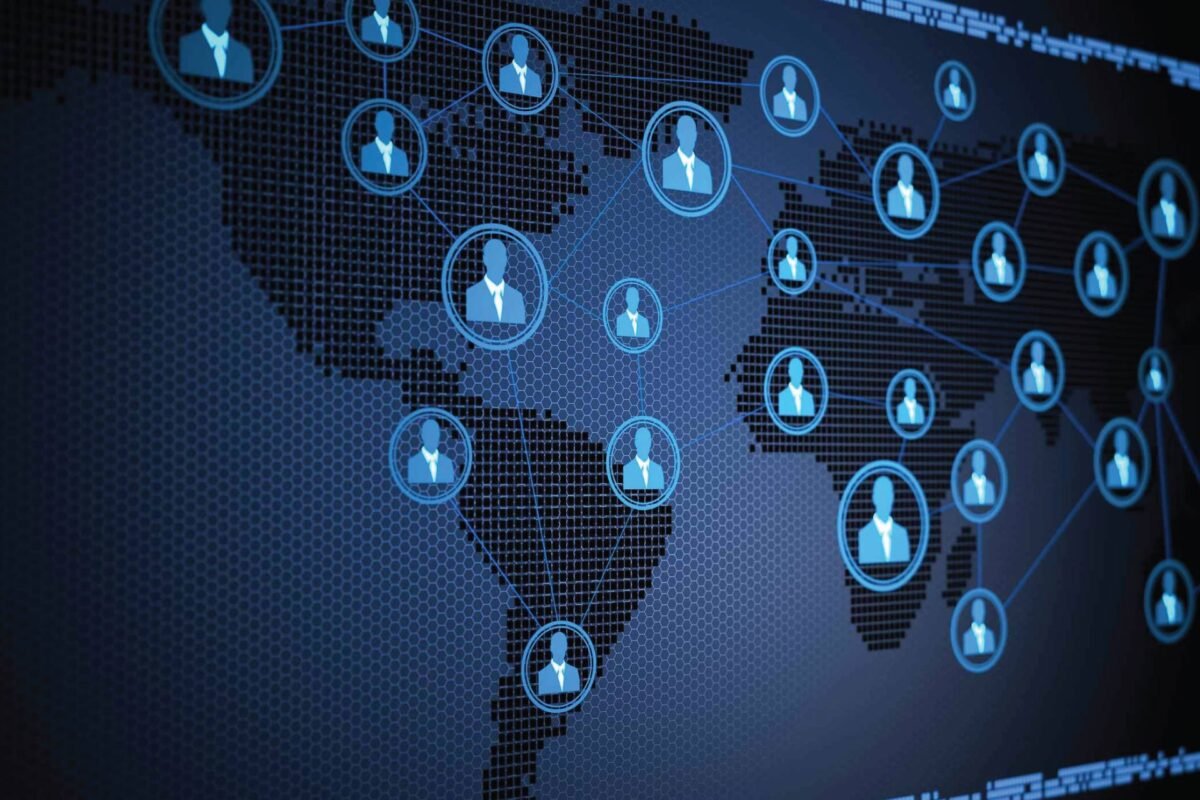