The leading investing and saving app based out of Canada, Mylo has rebranded itself with a new name ‘Moka’ and is internationally expanding to Europe by rolling out in France.

Phil Barrar, the founder and CEO of Moka, formerly known as Mylo stated that the fintech firm is expanding to France with the aim of aiding millennials in spending less, investing in a smarter way, and saving more. Phil expressed the excitement of the company in growing itself by evolving its fintech solution and expanding to a newer market under a fresh global name.

The financial technology firm had carried out a survey in France with Opinion Way and decided to help more and more people in achieving their financial goals. The app is being rolled out to the country of France which consists of 17 million millennials, many of whom are seeking a simpler and easier way to invest and save. As a matter of fact, two-third of the millennials of France get anxious about being able to achieve their goals, two thirds which are around 65% of them feel that the present financial services available in the market fail to offer investing that caters to their requirements and needs, and half of them struggle with saving up their finances.

Moka has positioned itself uniquely to launch in France because of the fact it is already offering a French product in the Canadian market space as well as has French-Canadian and French employees on its team, but France is just the first one among many other nations where this fintech will be seen operating in Europe.

Speaking about the rebranding, Barrar stated that they are a proudly Canadian firm but there was a need for a name that would resonate across the world in every country and nation. 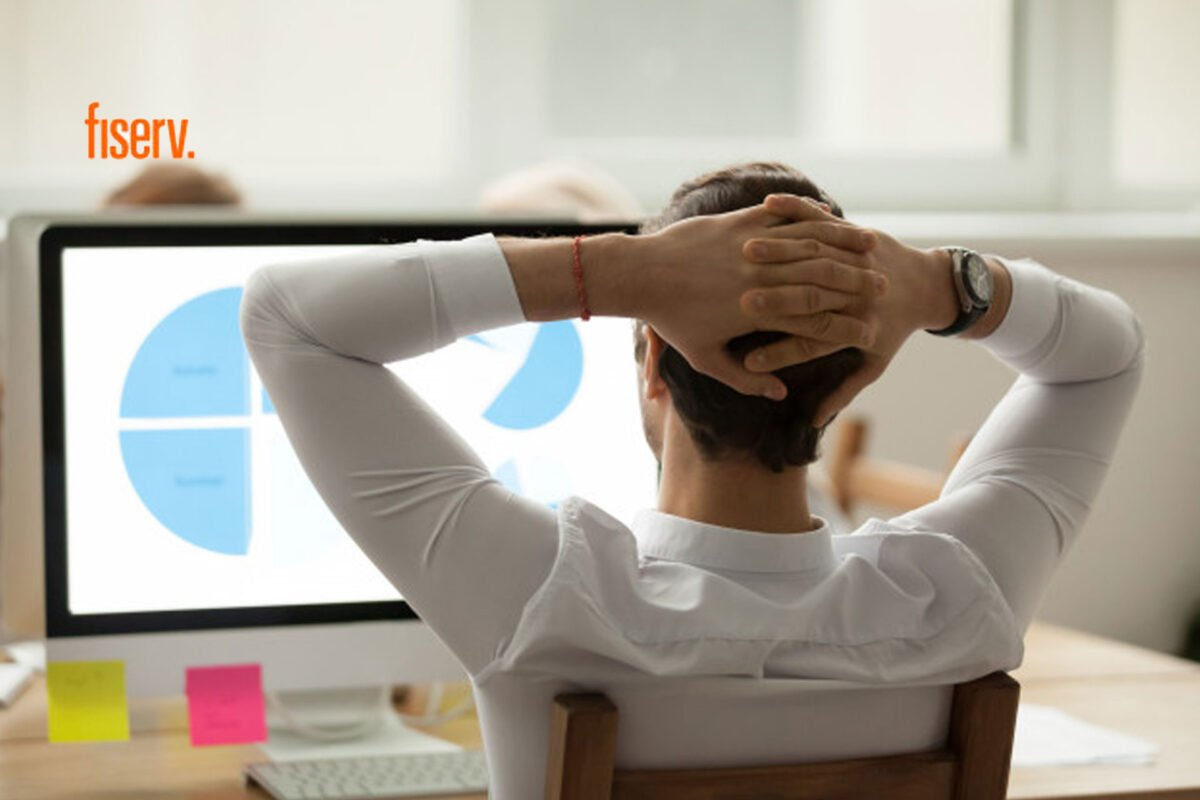 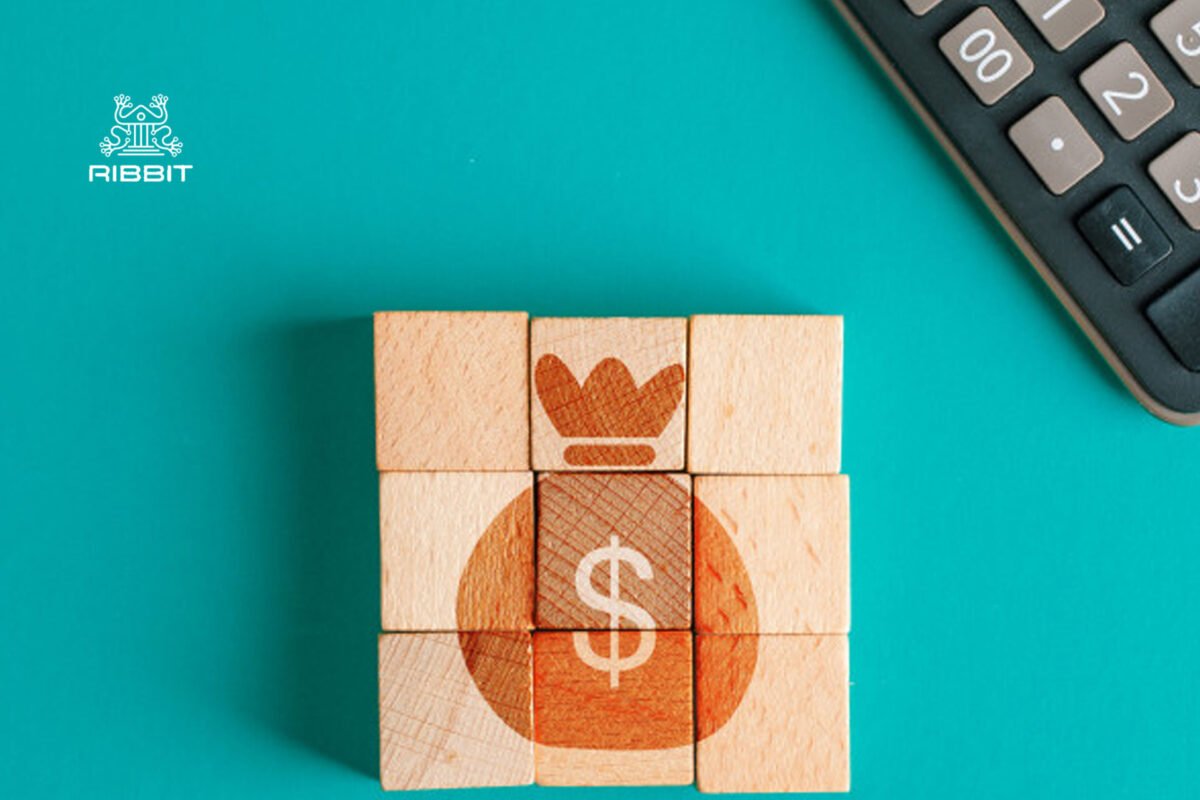 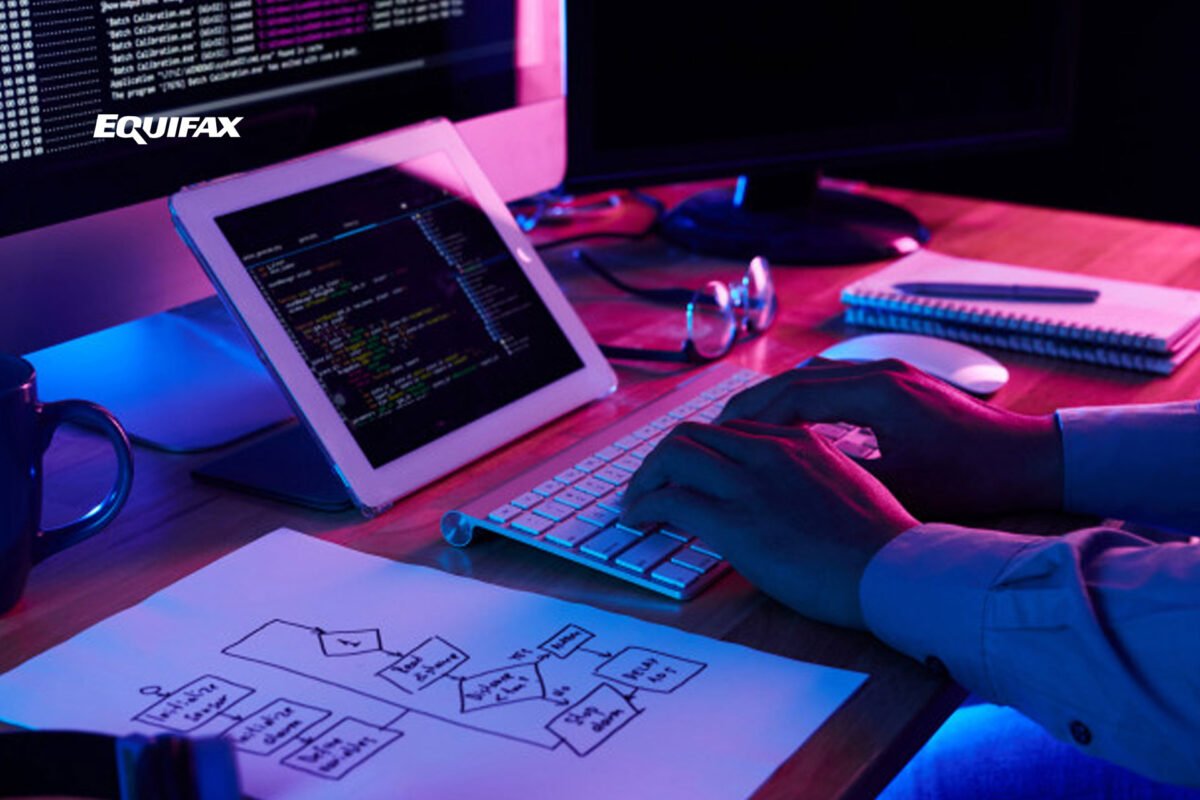