First Eagle Alternative Credit, as the blend of existing private credit platform of First Eagle and THL Credit, is now known, is among the pioneers in both tradable credit and middle-market direct lending, with roughly around $23 billion in assets under management and advisement on a pro forma basis as of December 31, 2019. First Eagle Alternative Credit’s robust product suite is accessible to sophisticated financial investors through public and private vehicles, separately managed accounts and commingled funds, including collateralized loan obligations.

Mehdi Mahmud, President and Chief Executive Officer of First Eagle said that “In acquiring THL Credit, First Eagle has brought aboard a very talented group of people who have built a strong franchise in a highly competitive market. The combination of the two firms meaningfully enhances our partnerships with investors and their intermediaries as well as with borrowers, private equity sponsors, and investment banks. We are excited about the range of differentiated investment strategies and solutions First Eagle Alternative Credit can offer to institutional and retail clients around the world.” fintech news

First Eagle Alternative Credit President Chris Flynn, who had led THL Credit’s business prior to the transaction and now reports to Mahmud said that the combined organization brings together experienced, accomplished tradable credit and direct lending teams on a scaled platform. They look forward to partnering with their new colleagues at First Eagle to leverage their extensive resources on behalf of investors and borrowers.

Regarding the closing of the transaction, THL Credit Advisors has changed its legal name to First Eagle Alternative Credit, LLC. The complete rebranding of THL Credit entities and assets is likely to be finished in the coming weeks. 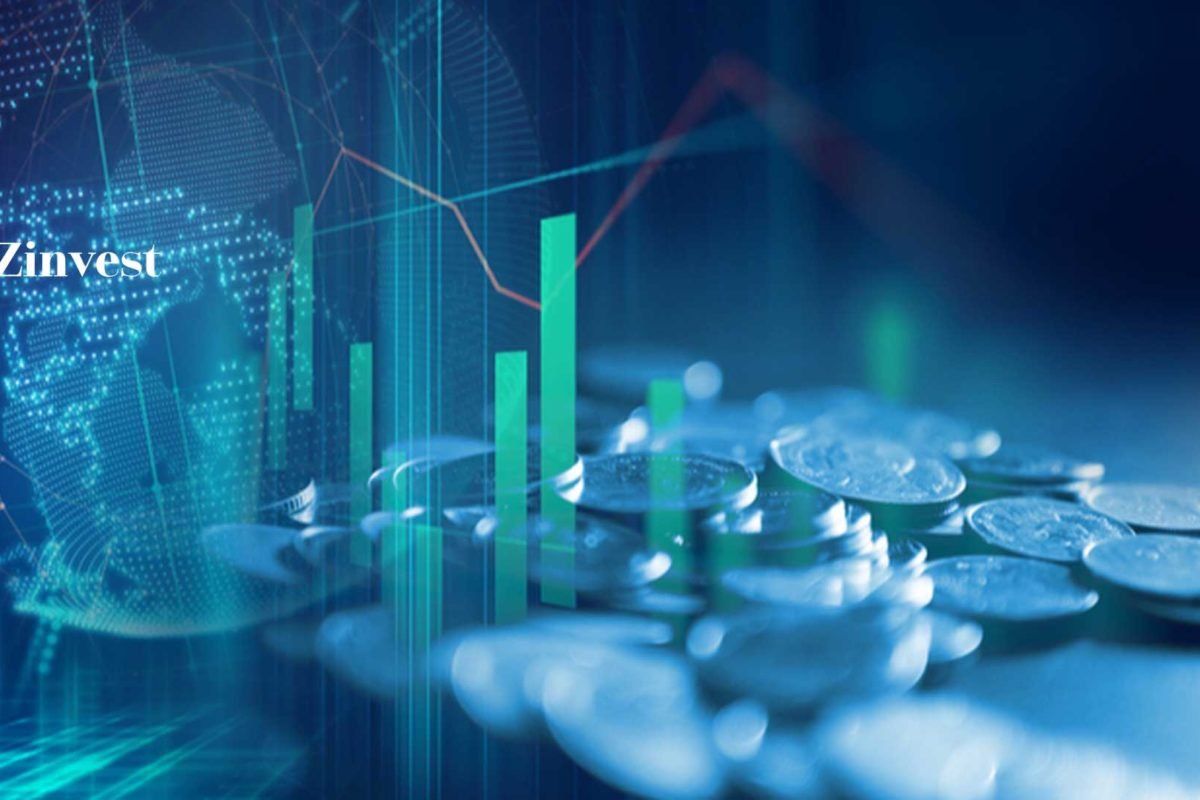 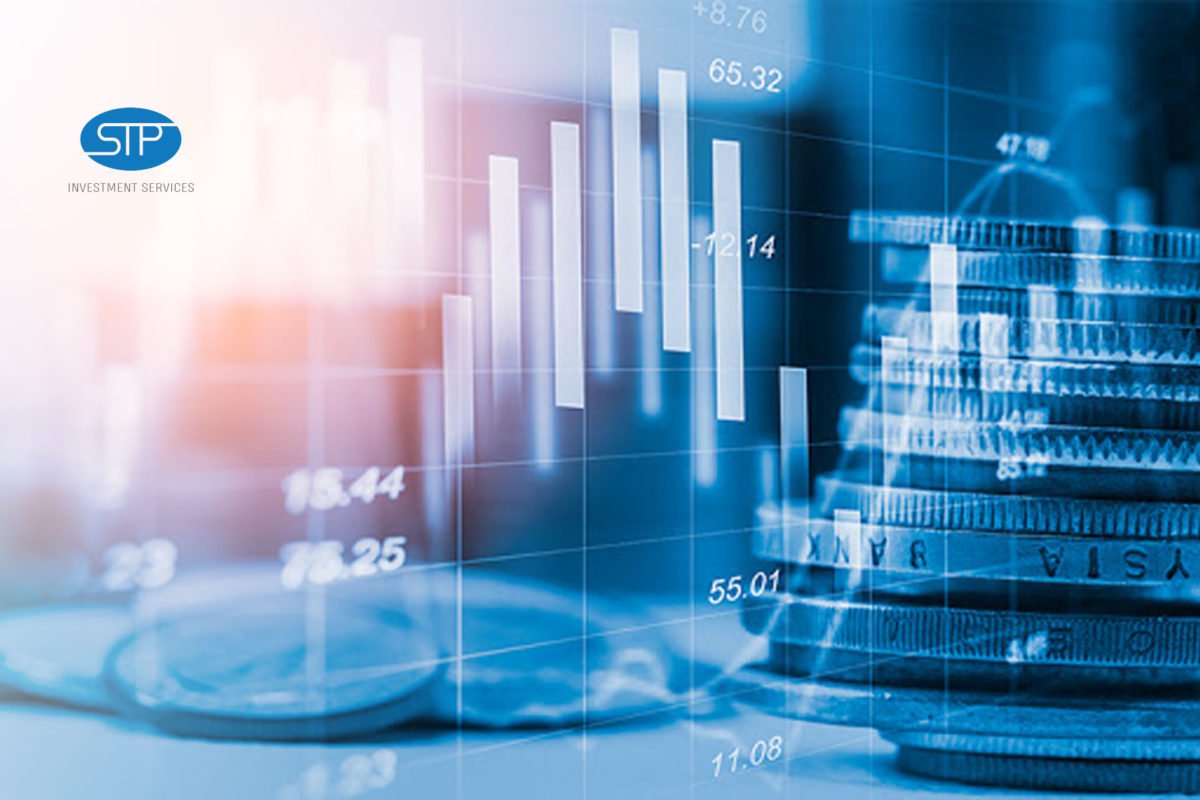 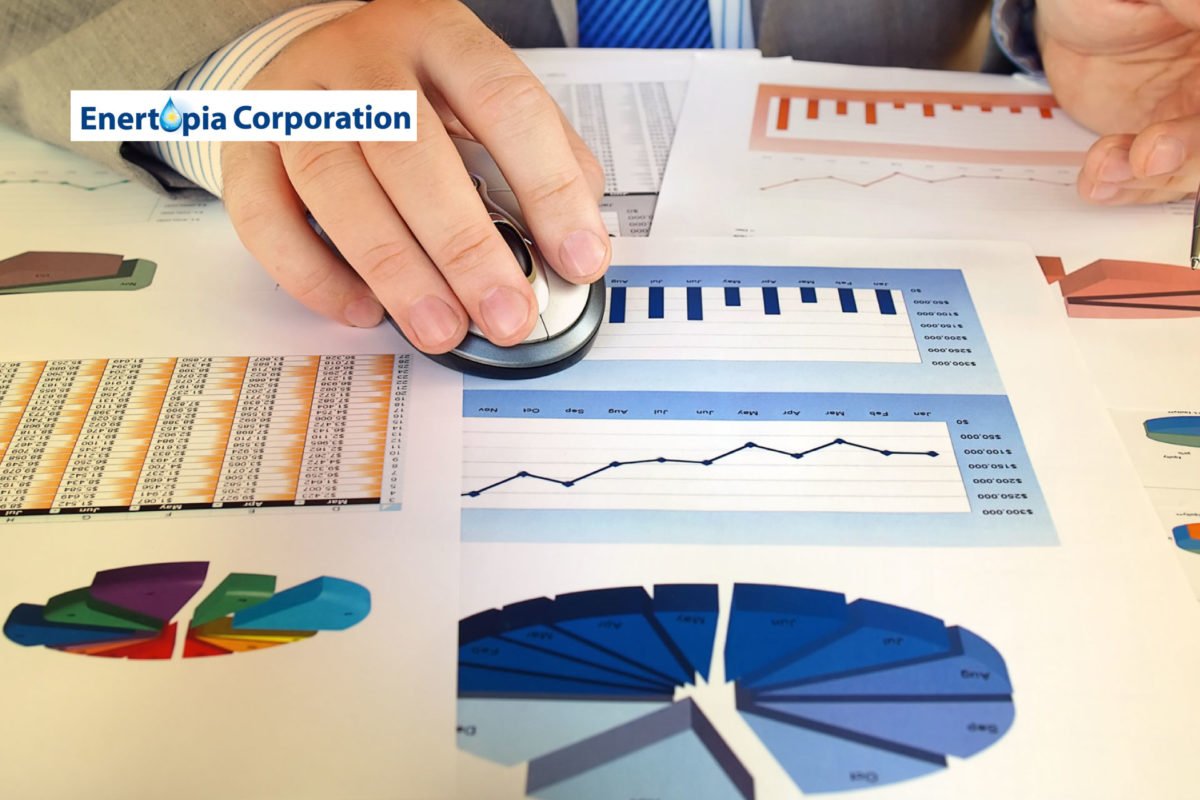