The series maps out Asia’s blockchain adoption, how China’s ambitions influence regional innovations, and what the implications are for developed economies like the U.S.

Forkast.News today announces a groundbreaking three-part series, Asia Powers Up: How the region, led by China, is embracing blockchain and what that means for the world, that dives into China’s determination to lead the future of digital technology and its effects on geopolitics and the global financial system. The multimedia production, supported by the Judith Neilson Institute’s Asian Stories project, is simultaneously published by several partners, including Newsweek and South Morning China Post for three consecutive days starting June 28.

Viewers can watch the related video series: Blockchain in Asia: Defining the Race

Packed with analyses, videos and infographics, the series underscores Forkast.News’ unmatched expertise and unique perspective into Asia’s booming importance in the blockchain and digital currency space. Supported by Forkast’s independent reporting, data, papers from research firms and interviews with industry experts, the series makes the case that China is taking a broad approach to challenge the dominance of the U.S. dollar. The series is written and produced by Alexander Zaitchik, Jeanhee Kim, Kelly Le, Justin Solomon and Angie Lau.

“China’s ascension as the leader of the new financial frontier is complicated, formidable and understood by few. As journalists, our goal is to present information that helps our audience make informed decisions and this is why we have put in thousands of hours and tread across Asia and the globe for this project,” said Angie Lau, editor-in-chief of Forkast.

“The series unravels the thinking driving these innovations and asks simply how a widely accepted digital yuan could rewrite the rules of global commerce and transactions,” Lau added. “The far-reaching consequences include geopolitics and global financial systems.”

Lisa Main, JNI Director of Grants said, “Asia is a growing source of technological innovation and we need more great journalism to better understand what it means for the region but also the world.”

The series starts by exploring China’s plan to unveil the world’s first major central bank-backed digital currency, its digital yuan, at the upcoming Beijing 2022 Winter Olympic Games. The distribution of this new money is the culmination of a more than decade-long plan to diversify the international monetary system.

China has also invested deeply in the Blockchain Service Network, a public-private collaboration that has become the world’s biggest blockchain ecosystem, with an aim to build the next generation of the internet.

The series describes how China is influencing the region, with many Asian nations moving quickly — if reluctantly — to embrace not only their own central bank-backed digital currency, or CBDC, but also building new networks to allow cross-border transactions of multiple digital currencies. The peer pressure is moving some of the world’s biggest economies, such as Japan and India, to jump on the CBDC bandwagon.

The Trappings of Convenience in the Digital Era

Asia Powers Up shines a light on the erosion of privacy as a result of the use of digital money. Such vulnerability has drawn red-hot warnings from experts such as J. Christopher Giancarlo, a former chair of the U.S. Commodity Futures Trading Commission, who has warned the U.S. government that if China leads the development of CBDC, its social values may become ingrained in the design, which could jeopardize “privacy, free enterprise, freedom of speech and democracy.” 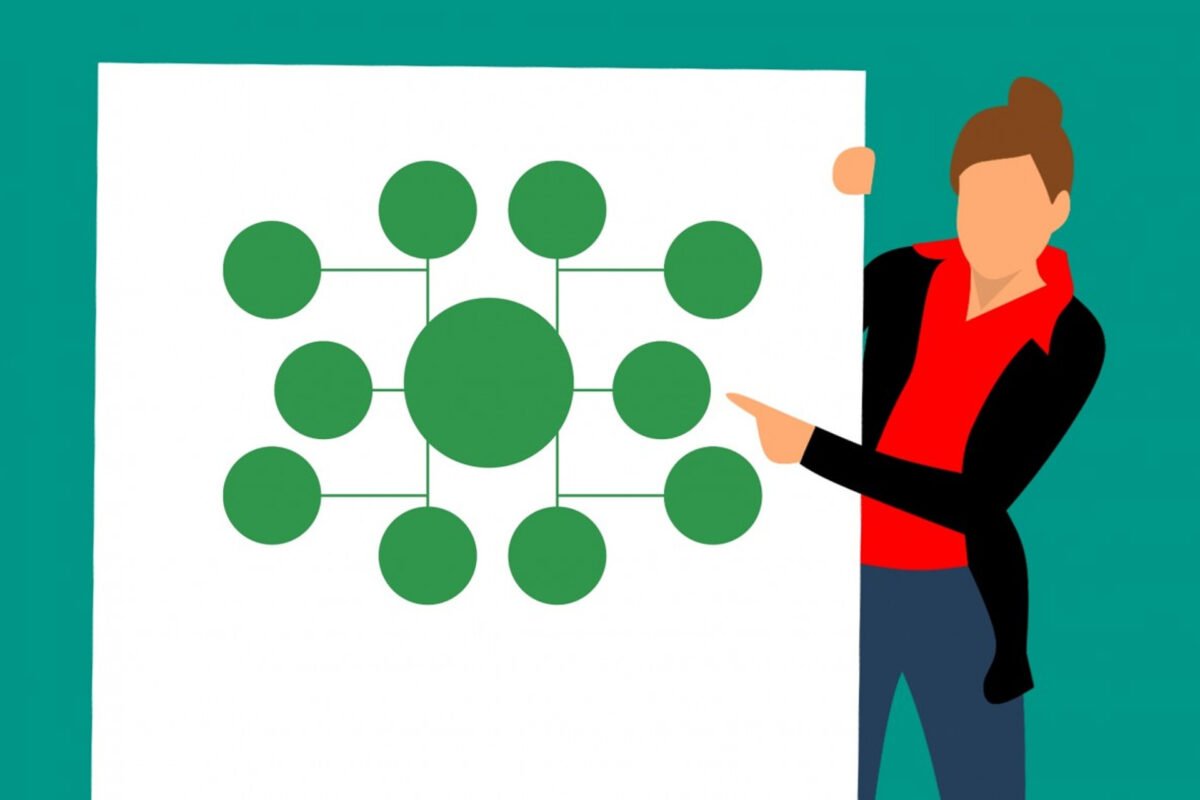 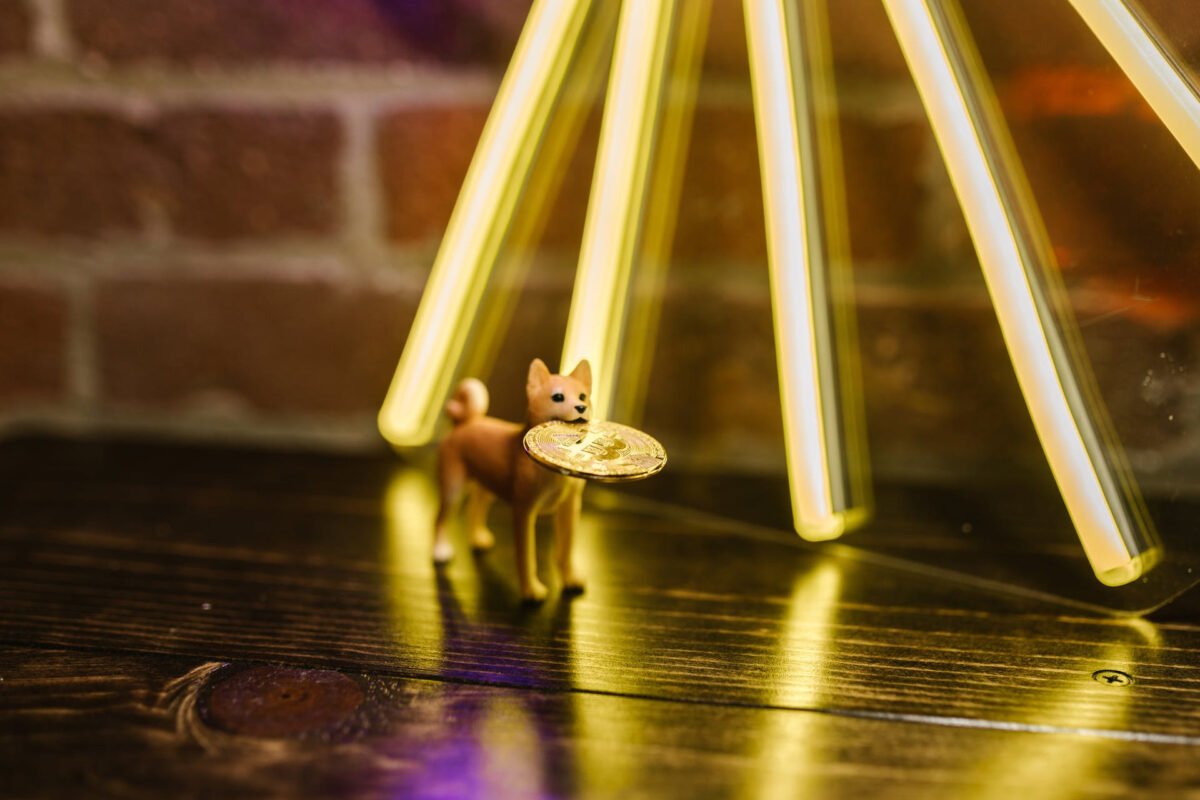