Genworth Financial, Inc. (NYSE: GNW) and China Oceanwide Holdings Group Co., Ltd. (Oceanwide) today announced they have agreed to an eighth waiver and agreement of each party’s right to terminate the previously announced merger agreement.  The eighth waiver and agreement extends the previous deadline of January 31, 2019 to March 15, 2019 in consideration of pending regulatory reviews and the upcoming Chinese New Year/Spring Festival holiday, which begins on February 4.

“We are pleased with the momentum we’ve recently achieved with the receipt of required approvals by all of our state regulators, the countries of Australia and New Zealand, and the U.S. Government-Sponsored Enterprises (GSEs) – Fannie Mae and Freddie Mac,” said Tom McInerney, president and CEO of Genworth.  “In the meantime, we continue to be actively engaged with FINRA and the Canadian government as they review our transaction.”

About Genworth Financial Genworth Financial, Inc. (NYSE: GNW) is a Fortune 500 insurance holding company committed to helping families achieve the dream of homeownership and address the financial challenges of aging through its leadership positions in mortgage insurance and long term care insurance. Headquartered in Richmond, Virginia, Genworth traces its roots back to 1871 and became a public company in 2004. For more information, visit genworth.com.

From time to time, Genworth releases important information via postings on its corporate website. Accordingly, investors and other interested parties are encouraged to enroll to receive automatic email alerts and Really Simple Syndication (RSS) feeds regarding new postings. Enrollment information is found under the “Investors” section of genworth.com. From time to time, Genworth’s publicly traded subsidiaries, Genworth MI Canada Inc. and Genworth Mortgage Insurance Australia Limited, separately release financial and other information about their operations. This information can be found at http://genworth.ca and http://www.genworth.com.au.

Cautionary Note Regarding Forward-Looking Statements This communication includes certain statements that may constitute “forward-looking statements” within the meaning of the federal securities laws, including Section 27A of the Securities Act of 1933, as amended, and Section 21E of the Securities Exchange Act of 1934, as amended. Forward-looking statements may be identified by words such as “expects,” “intends,” “anticipates,” “plans,” “believes,” “seeks,” “estimates,” “will” or words of similar meaning and include, but are not limited to, statements regarding the outlook for the company’s future business and financial performance. Forward-looking statements are based on management’s current expectations and assumptions, which are subject to inherent uncertainties, risks and changes in circumstances that are difficult to predict. Actual outcomes and results may differ materially from those in the forward-looking statements and factors that may cause such a difference include, but are not limited to, risks and uncertainties related to: (i) the risk that the transaction may not be completed in a timely manner or at all, which may adversely affect Genworth’s business and the price of Genworth’s common stock; (ii) the parties’ inability to obtain regulatory approvals, or the possibility that regulatory approvals may further delay the transaction or will not be received prior to March 15, 2019 (and either or both of the parties may not be willing to further waive their End Date termination rights beyond March 15, 2019) or that materially burdensome or adverse regulatory conditions may be imposed in connection with any such regulatory approvals (including those conditions that either or both of the parties may be unwilling to accept); (iii) the risk that the parties will not be able to obtain other regulatory approvals, including in connection with a potential alternative funding structure or the current geopolitical environment; (iv) the parties’ inability to obtain any necessary regulatory approvals for the post-closing capital plan; (v) the risk that a condition to closing of the transaction may not be satisfied; (vi) potential legal proceedings that may be instituted against Genworth following announcement of the transaction; (vii) the risk that the proposed transaction disrupts Genworth’s current plans and operations as a result of the announcement and consummation of the transaction; (viii) potential adverse reactions or changes to Genworth’s business relationships with clients, employees, suppliers or other parties or other business uncertainties resulting from the announcement of the transaction or during the pendency of the transaction, including but not limited to such changes that could affect Genworth’s financial performance; (ix) certain restrictions during the pendency of the transaction that may impact Genworth’s ability to pursue certain business opportunities or strategic transactions; (x) continued availability of capital and financing to Genworth before the consummation of the transaction; (xi) further rating agency actions and downgrades in Genworth’s financial strength ratings; (xii) changes in applicable laws or regulations; (xiii) Genworth’s ability to recognize the anticipated benefits of the transaction; (xiv) the amount of the costs, fees, expenses and other charges related to the transaction; (xv) the risks related to diverting management’s attention from Genworth’s ongoing business operations; (xvi) the impact of changes in interest rates and political instability; and (xvii) other risks and uncertainties described in the Definitive Proxy Statement, filed with the SEC on January 25, 2017, and Genworth’s Annual Report on Form 10-K, filed with the SEC on February 28, 2018. Unlisted factors may present significant additional obstacles to the realization of forward-looking statements. Consequences of material differences in results as compared with those anticipated in the forward-looking statements could include, among other things, business disruption, operational problems, financial loss, legal liability to third parties and similar risks, any of which could have a material adverse effect on Genworth’s consolidated financial condition, results of operations, credit rating or liquidity. Accordingly, forward-looking statements should not be relied upon as representing Genworth’s views as of any subsequent date, and Genworth does not undertake any obligation to update forward-looking statements to reflect events or circumstances after the date they were made, whether as a result of new information, future events or otherwise, except as may be required under applicable securities laws. 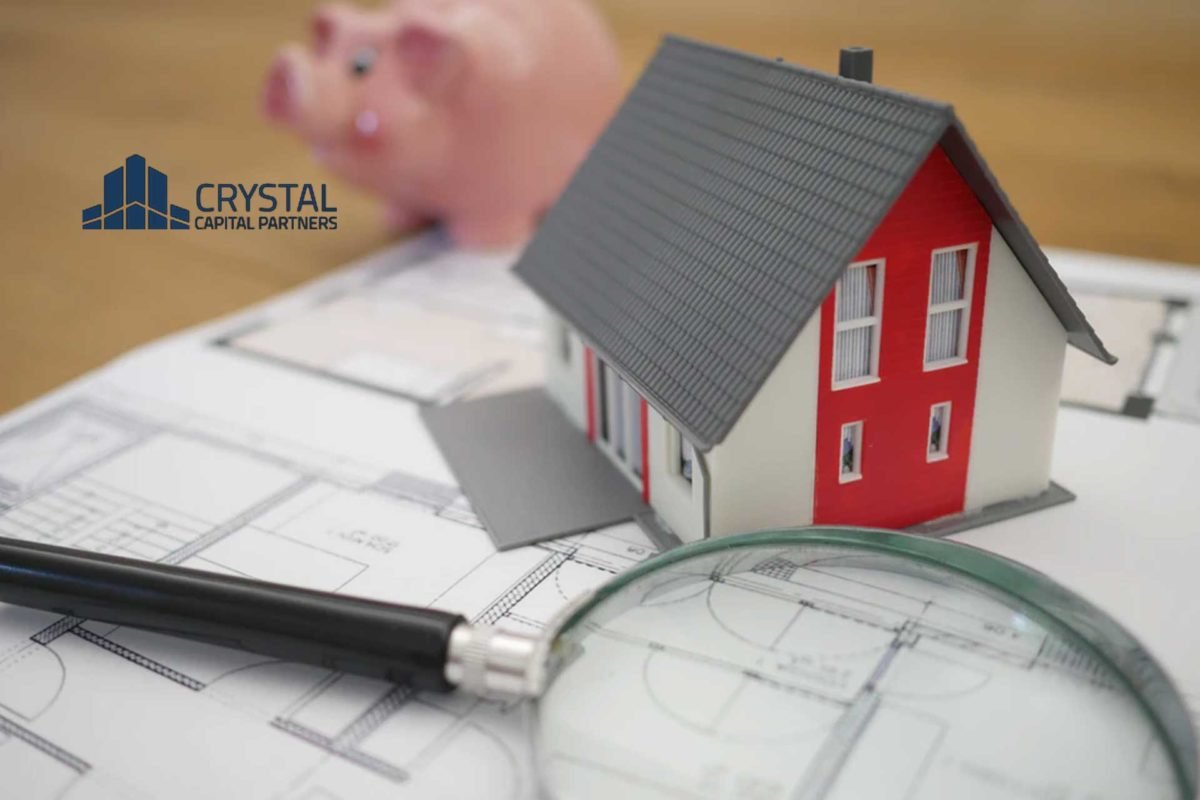 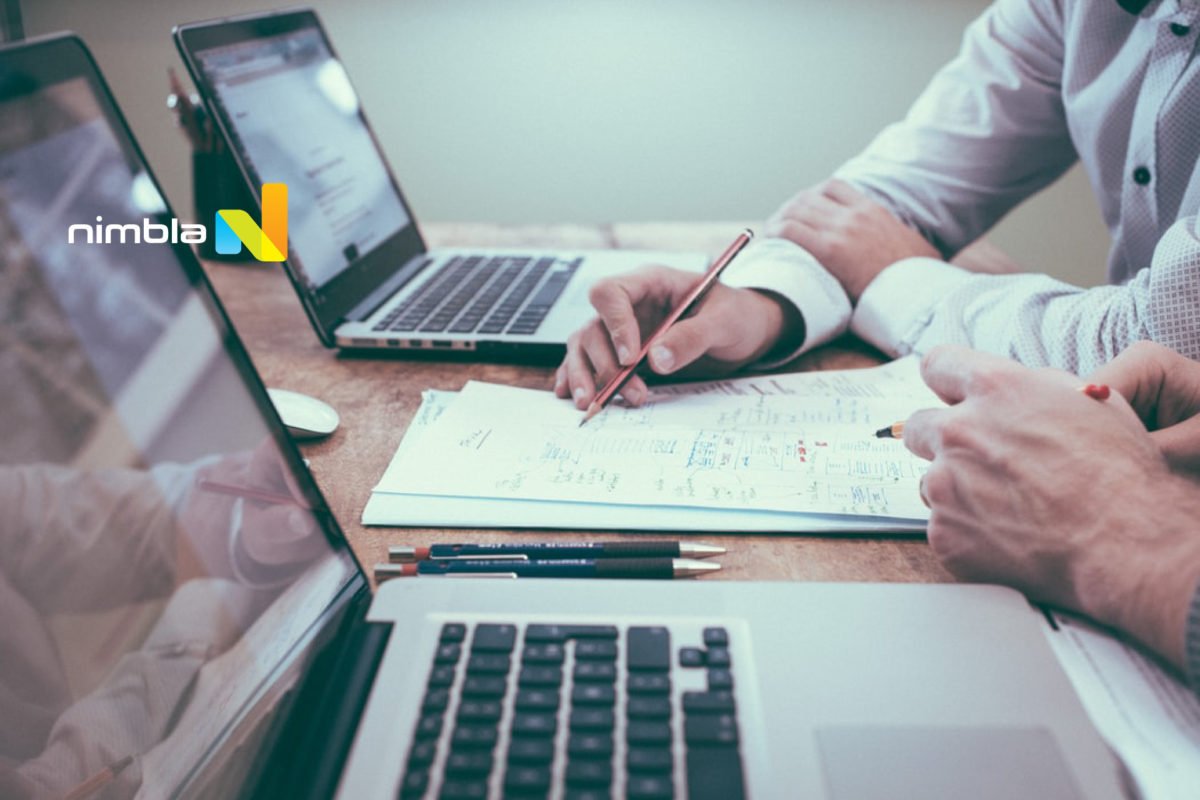 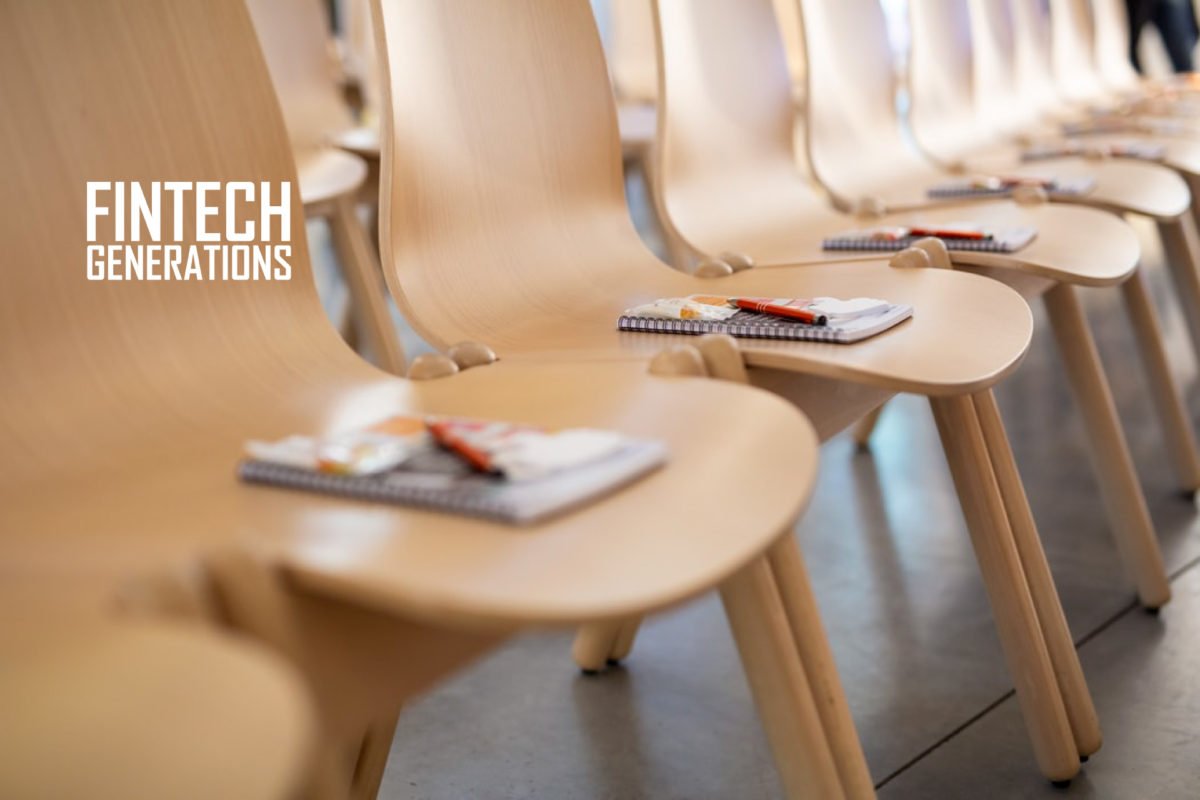