Maxonrow announced today that it has partnered with cryptocurrency exchange KuCoin, and MXW will be listed on Oct 14. MXW is the native token of the Maxonrow Blockchain, the first completely KYC (Know Your Customer) mainchain in the world.

“Driving the mass adoption of the blockchain technology and bringing more trust, security, and transparency to the world has always been a mission of ours at KuCoin. We are extremely proud to empower MXW by Maxonrow, who honors the same values,” said KuCoin Founder and CEO Michael Gan.

Maxonrow’s CEO of Asia Jin Tai commented on the partnership, “I’ve been a fan of KuCoin since they launched. The platform is user-friendly, efficient and they are one of the fastest-growing exchanges in the world. I can’t think of a better partner to introduce MXW.”

Launched in March, Maxonrow, the first blockchain company to develop a fully KYC/AML mainchain, has had a productive year. The company hit the road for the global meetup tour #MaxOnWorld, which brought its products and services to 14 cities across Europe, North America, Latin America, and Asia.

Earlier this month, Maxonrow released the MAX-Wallet, a KYC wallet with over 50,000 downloads around the world within the first 20 days. Last week, Maxonrow welcomed another piece of good news, with blockchain security audit firm SlowMist finishing the company’s audit report, ensuring the quality and security of Maxonrow’s blockchain platform.

With over 5 million registered users from about 100 countries and regions, KuCoin, an IDG-backed crypto exchange, is often known for a wide range of tradable digital assets. By listing high-quality blockchain projects, the platform aims to better meet investors’ needs while providing enhanced liquidity of projects’ token to worldwide base of users.

Following the listing of MXW, Maxonrow and KuCoin will continue to collaborate to bring users discounts and other promotional campaigns. Stay in the know by following their social media and websites.

Interview with Co-Founder and CEO of Pocket Money – Stefano Virgilli 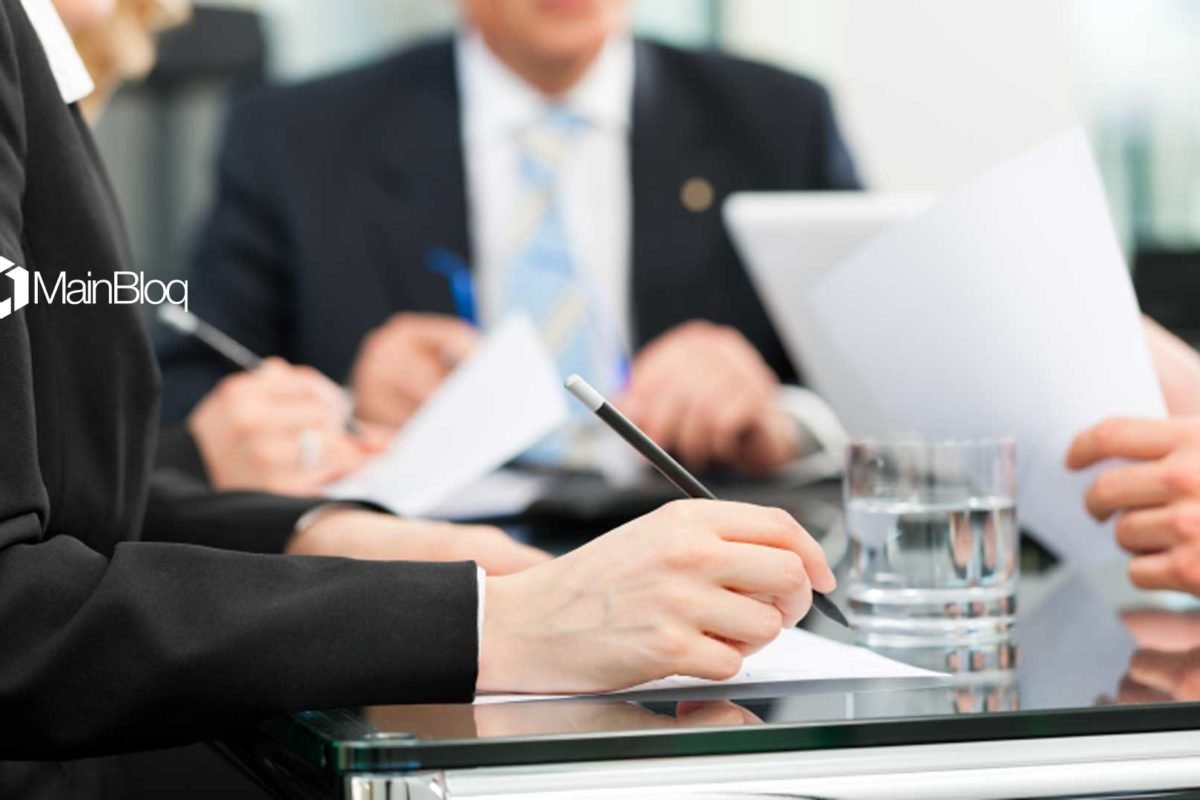 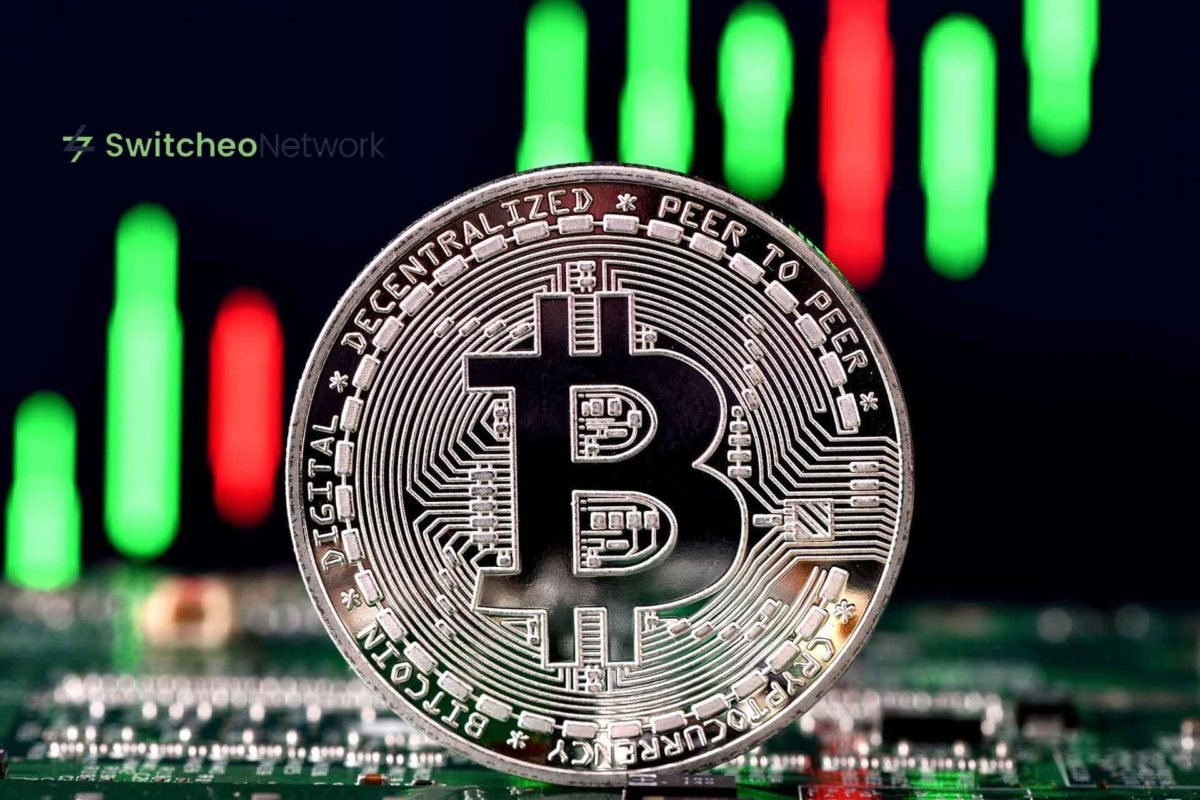 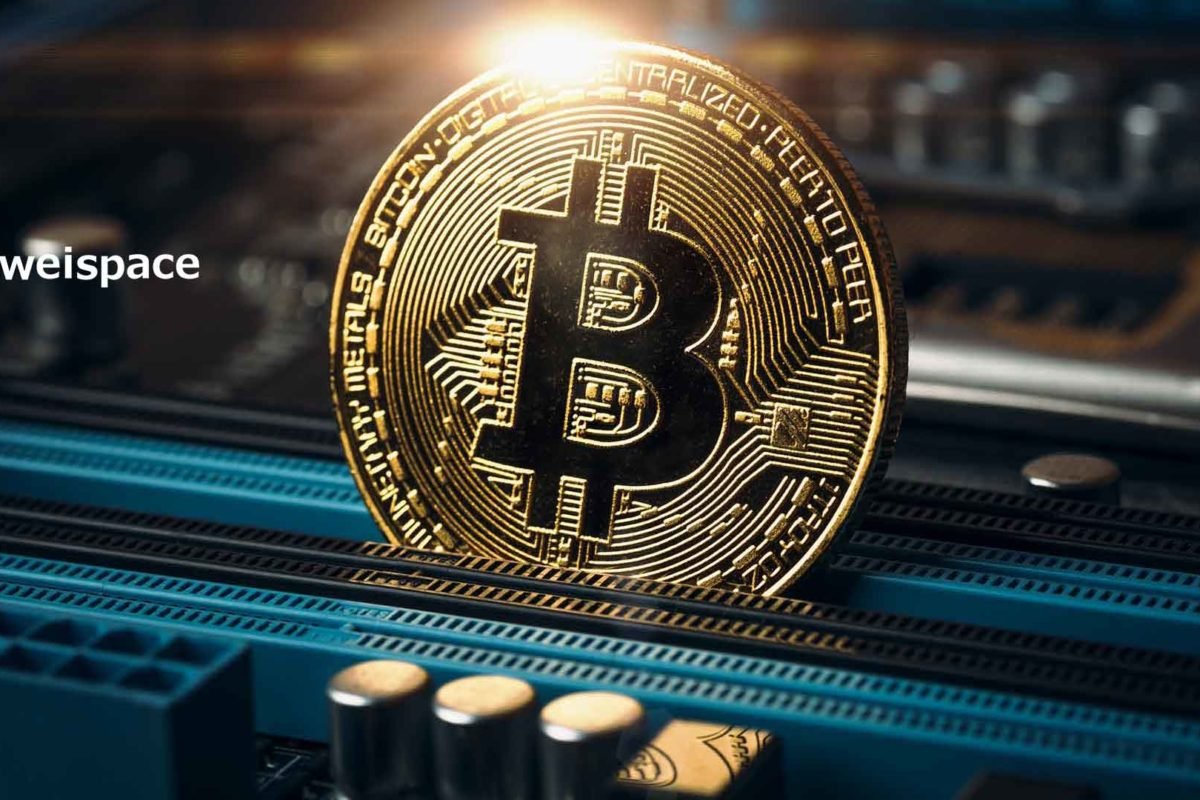