In January 9th, Milk Partners announced its first new year co-marketing activity with Boost, the full spectrum fintech arm of Axiata with a holistic fintech ecosystem – one of which is its all-in-one fintech app that has over 10 million users.

MiL.k is collaborating with Boost by joining the ‘Boost Rewards 2 No End campaign’ that offers Malaysian users exclusive prizes and offers. Through the campaign, users will receive 1,500 Boost Stars and stand the chance to win much-sought-after exclusive prizes when successfully downloading and registering as a MiL.k user using the referral code “BOOSTNMILK”, then submitting the relevant details to the dedicated event page. The Boost Stars earned can be utilized to redeem even more amazing discounts and rewards, such as ‘Partner Wallet’ credits, ‘Pay With Stars’, ‘Pick & Win’, and more on the Boost app.

Through this collaboration, MiL.k is expected to increase its brand awareness and recruit new global users in Malaysia. MiL.k is also expected to generate marketing synergy of global expansion with its first global partnership with ariasia since MiL.k had partnered with airasia in last September and opened the point exchange service on MiL.k app in December 2022.

With diverse co-marketing activities with key local partners like Boost and airasia, MiL.k will keep developing MiL.k’s global ecosystem along with its global expansion.

The CEO of Milk Partners, Jayden Jo said “We are pleased to announce that MiL.k successfully made a co-marketing activity with Boost. We will continue to expand our ecosystem and partnership to become the world’s leading blockchain-based reward integration platform.”

The Debt Pay Companies Are Now FORTH™ 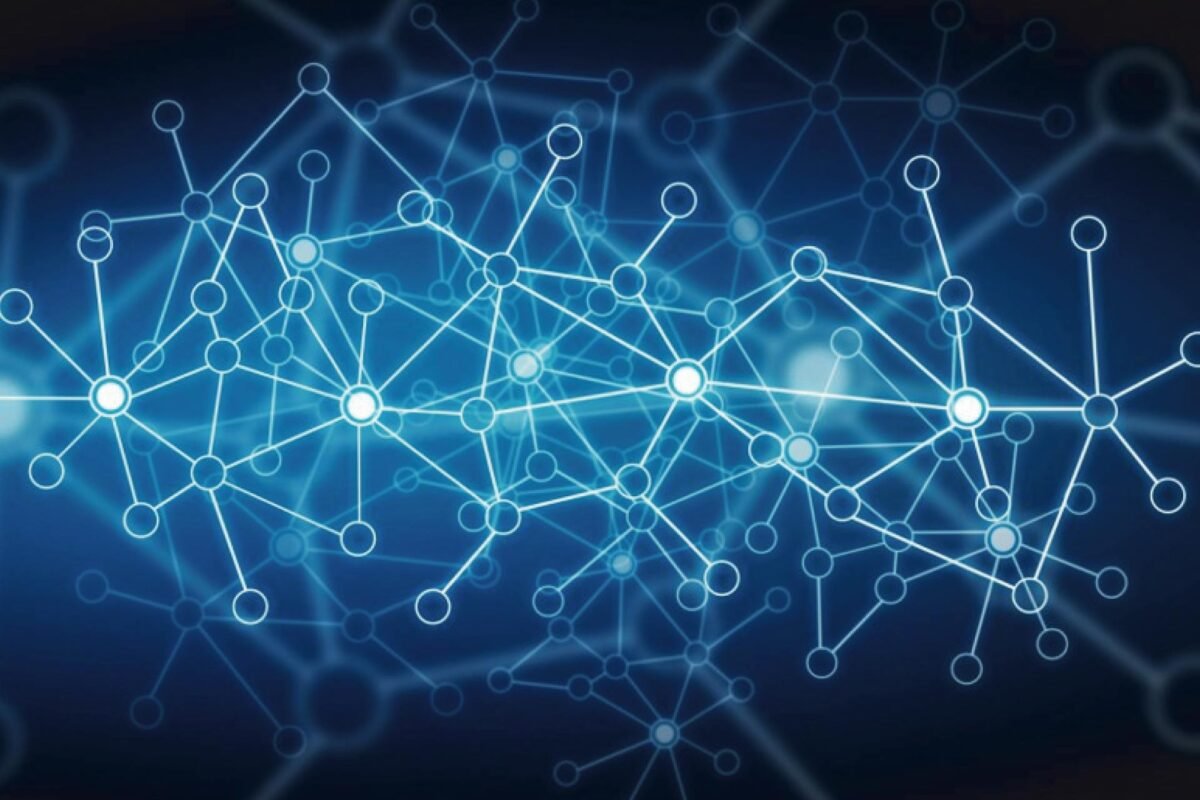 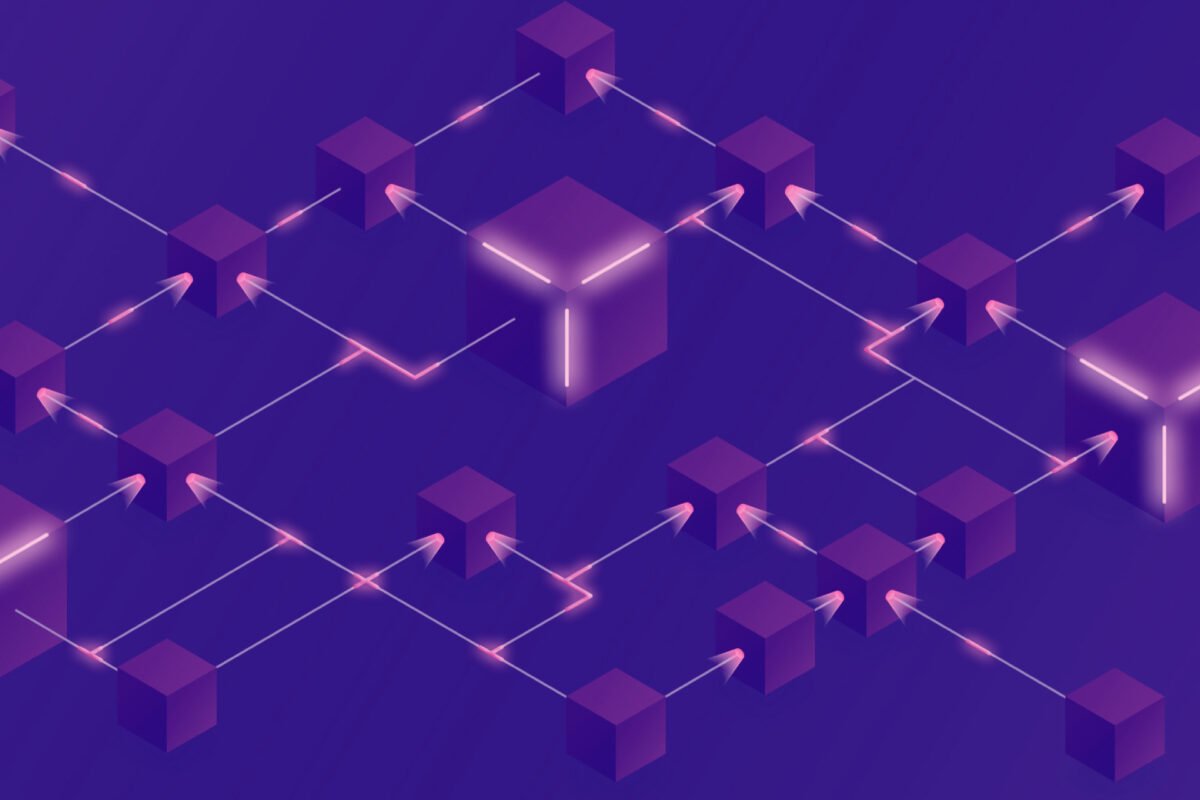 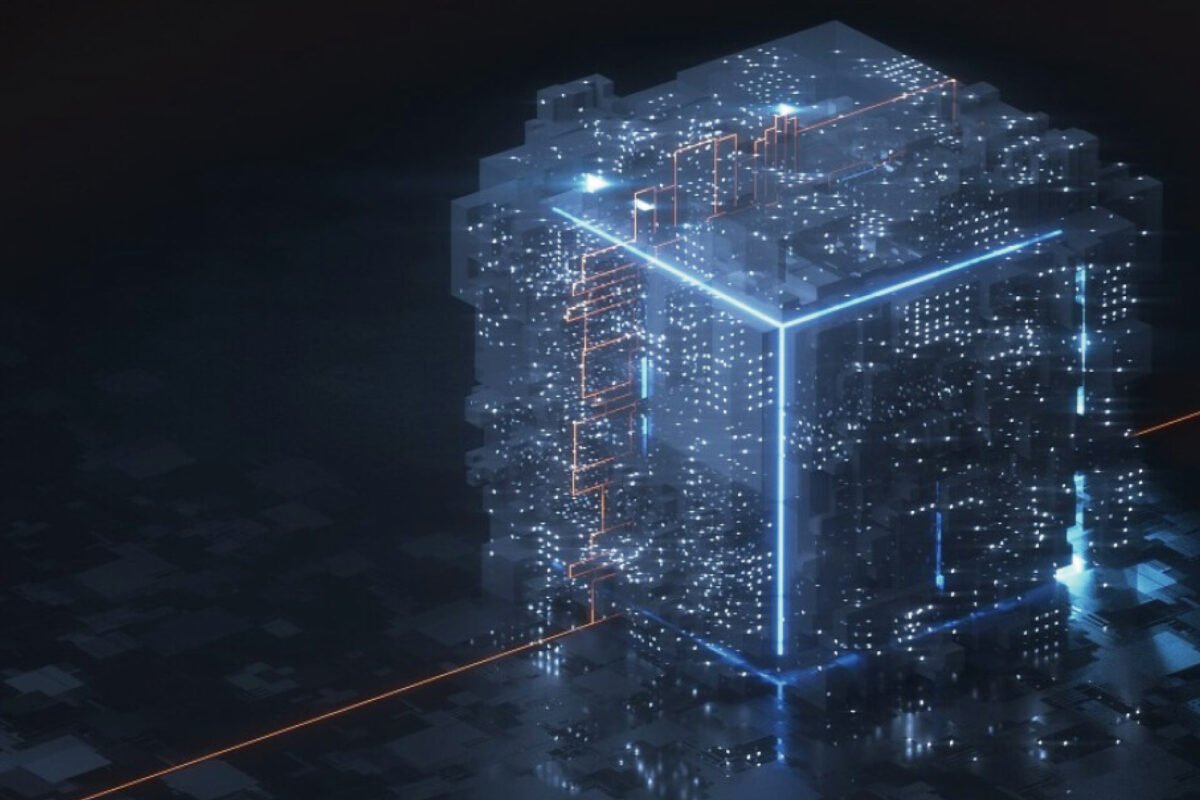