Phoenix American Financial Services (“Phoenix) announced today the introduction of the company’s new brand image coinciding with the launch of its new company website at www.phxa.com. Phoenix, a leading fund administration provider for alternative investment funds, is cu­­­­­­­­­rrently celebrating 48 years of business and sites the unique company history and record of innovation and entrepreneurship as impetus for the refresh of the corporate brand image.

The knowledge gained from the equipment leasing business led to the creation of Phoenix Cable in 1990 to acquire, develop and manage cable television systems for subscribers nationwide and agencies of the United States government. Although the principal assets and operations of Phoenix Cable were sold in the early 2000’s, the company continues to provide cable television services to the United States Naval Station at Guantanamo Bay, Cuba.

With the rapid adoption of the internet as essential business infrastructure in the 1990’s, Phoenix FiberLink constructed and managed fiber-optic networks connecting businesses. During the explosive growth of internet startup companies that followed, Resource Phoenix provided outsourced accounting to emerging internet companies while Phoenix Venture Lease supplied capital and equipment financing to such clients as Yahoo and Netscape.

In 1993, Phoenix began providing administrative support to the aircraft leasing industry. With the advent of aircraft securitizations, a dedicated division of the company was established to serve this business sector. Today, Phoenix American, including its wholly owned subsidiary, PAFS Ireland, Ltd., is the leading provider of managing agent services to asset-backed securitizations in the commercial aviation and aircraft engine leasing industry.

New fund structures, distribution channels, asset classes and technologies mean that back office processes are more complex and subject to more investor and regulatory demands than ever before. Phoenix American’s diverse history of innovation and entrepreneurship has primed the company for its role as fund administrator – at the crossroads of sponsors, investors, advisors, platforms and other participants in the alternative fund industry. With this in mind, Phoenix has updated the company brand with a new look that reflects the company’s heritage and its timeless values in a changing and competitive investment world. Visit www.phxa.com to learn more. 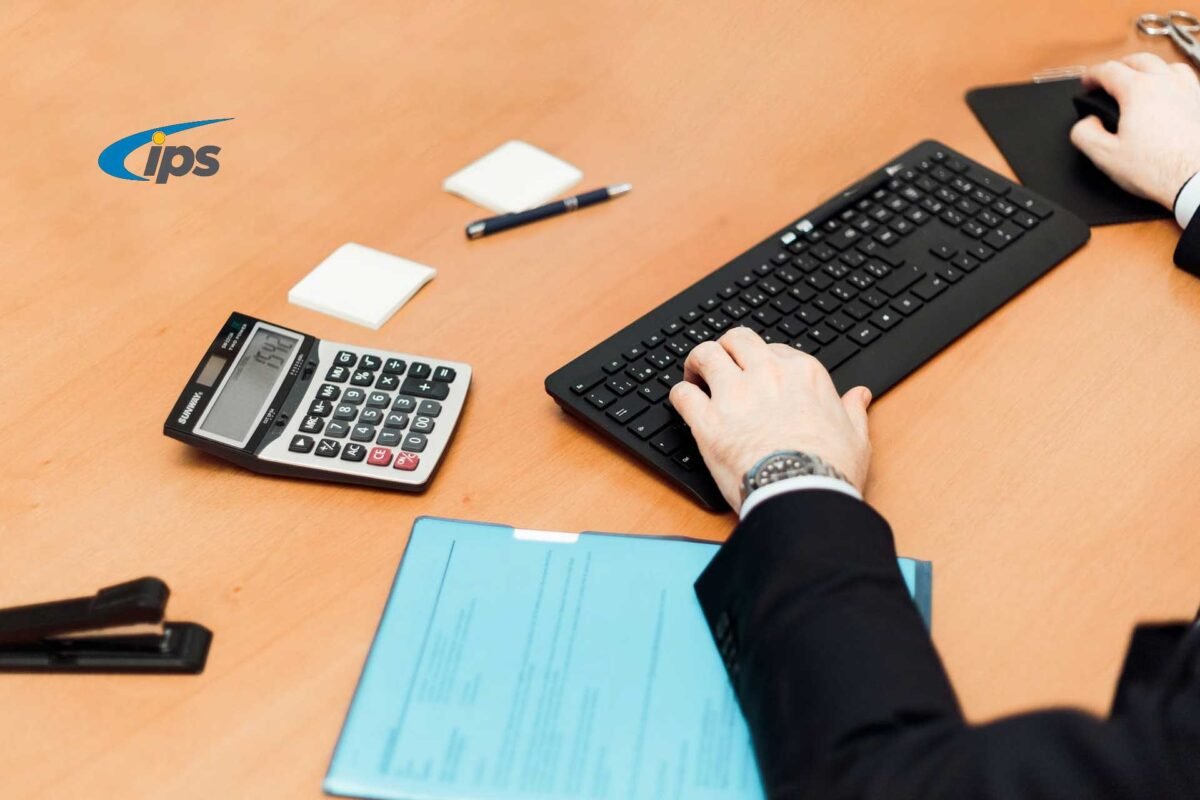 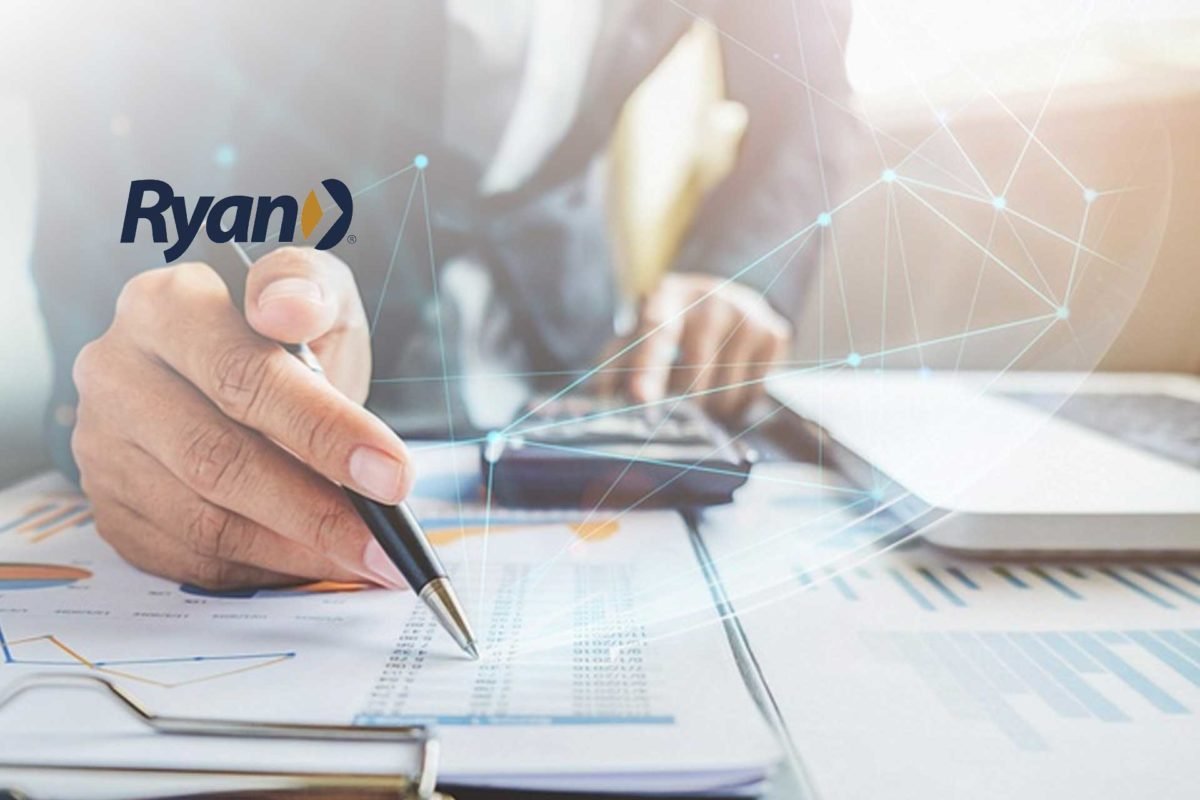 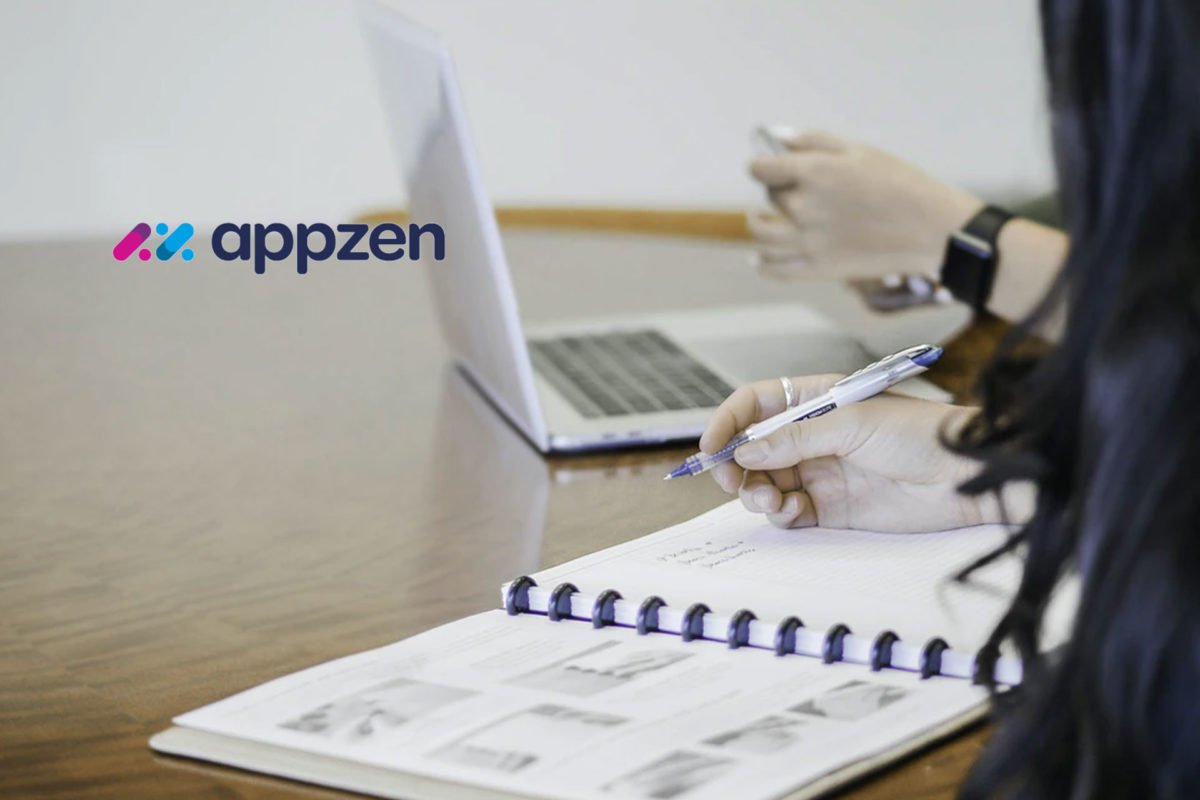