Unicoin is slated to trade on major cryptocurrency exchanges in 2023

Unicoin, the next-generation cryptocurrency from the producers of the Unicorn Hunters show, announced today that it has reached the milestone of $200 million in sales of unicoins to individual and corporate investors. The pre-sale of unicoins began in February of 2022, and to date, more than 2 billion unicoins have been purchased by investors from around the world. Unicoin was created to address the volatility of early coins with little to no inherent value, which led to the market meltdown and subsequent crypto winter. Unicoin’s key differentiators are that it is backed by equity in emerging high-growth companies and other assets and designed to pay dividends.

“We are making solid progress in our goals of developing exceptional brand value and a strong equity portfolio of assets in advance of our launch on major crypto exchanges in 2023,” said Alex Konanykhin, CEO of Unicoin. “With a $160 million portfolio of Accounts Receivable developed within 7 months after our launch, I am confident that we can compete for a sizeable share of the crypto market, which is expected to grow to over $30 trillion.”

Unicoin is the official cryptocurrency of the Unicorn Hunters show, and is backed by business luminaries, industry leaders, and policymakers. Forbes magazine described Unicorn Hunters as “the most iconic business series of recent times.”

Steve Wozniak, co-founder of Apple, said, “Unicoin is really opening up the world of startup investment to the masses, and unlike other cryptocurrencies that are just based on words and talks, it is instead really based on the outcome of investments.”

Rosie Rios, former Treasurer of the United States, showed her support for Unicoin while speaking at various events around the world, including during her keynote presentation at the Future Innovation Summit in Dubai in May of this year when she stated that “Cryptocurrency is one of the greatest wealth disruptors and is the next investment frontier for the masses. But, in order for there to be true democratization, their volatility must be addressed. Many investors sit on the sidelines because the crypto market is risky. Unicoin has identified a need for securitized and transparent cryptos that address this while protecting investors from investors to help manage risk. It is a next-generation coin that is backed by assets and will pay dividends to its holders and create an opportunity that did not otherwise exist in this forum. I am very careful about what I promote and lend my name to, and this is a product that I believe in.”

Unicoins are now available for purchase at Unicoin.com U.S. residents shall be “accredited investors,” to purchase Unicoins. Unicoin is expected to be tokenized and listed on major crypto exchanges in early 2023 after developing high brand value and global awareness of its benefits. The minimum purchase price of unicoins is $1,000, with a 50% discount applicable to purchases over $25,000. 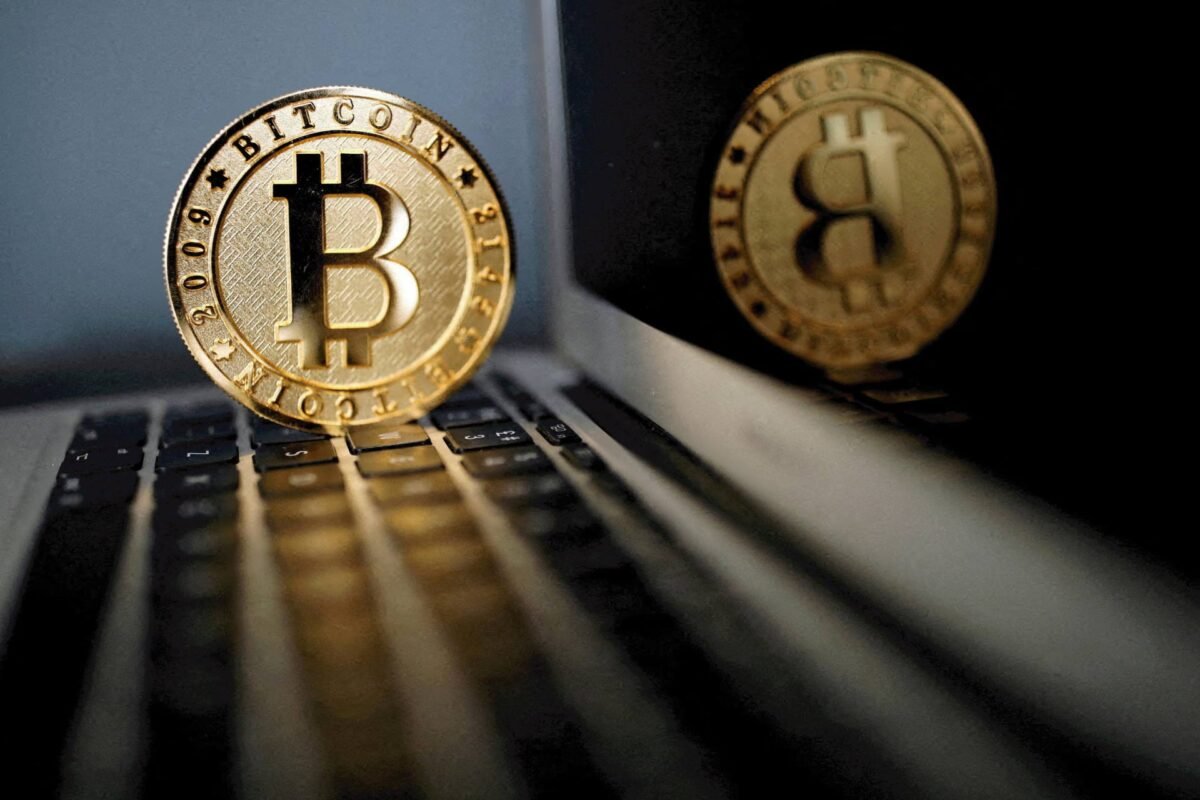 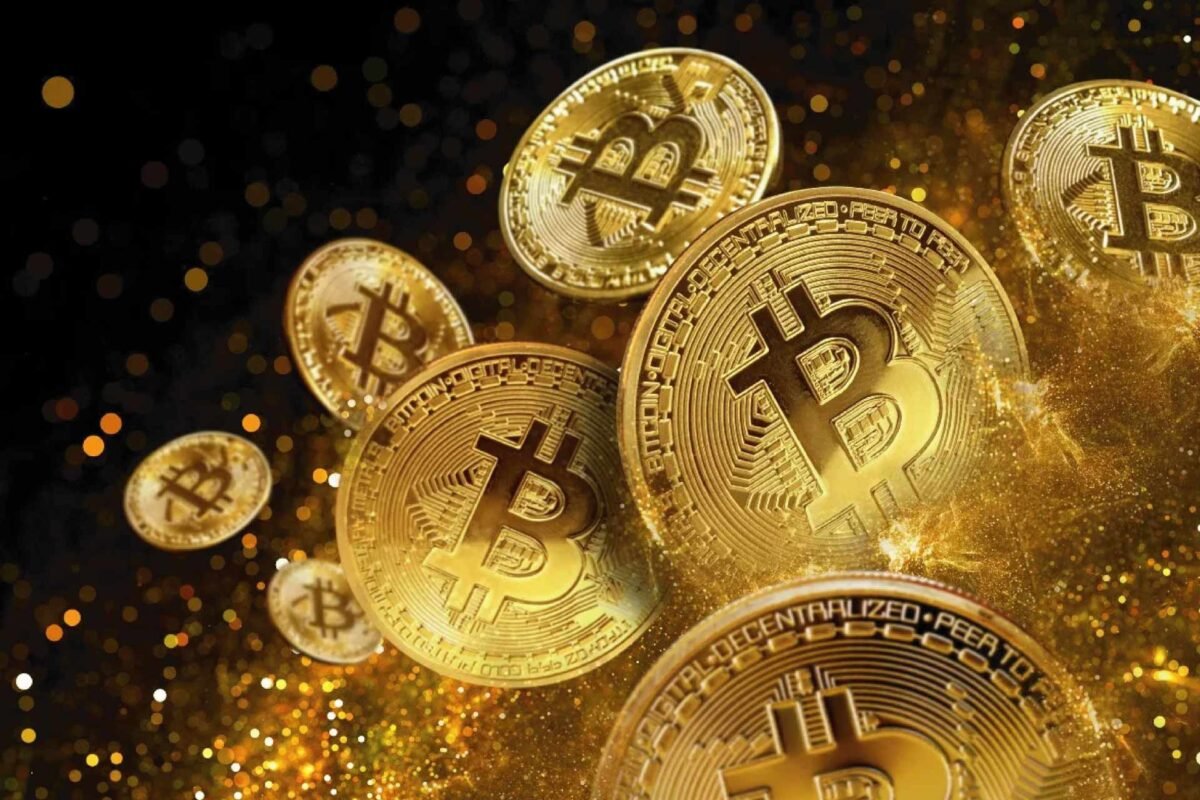 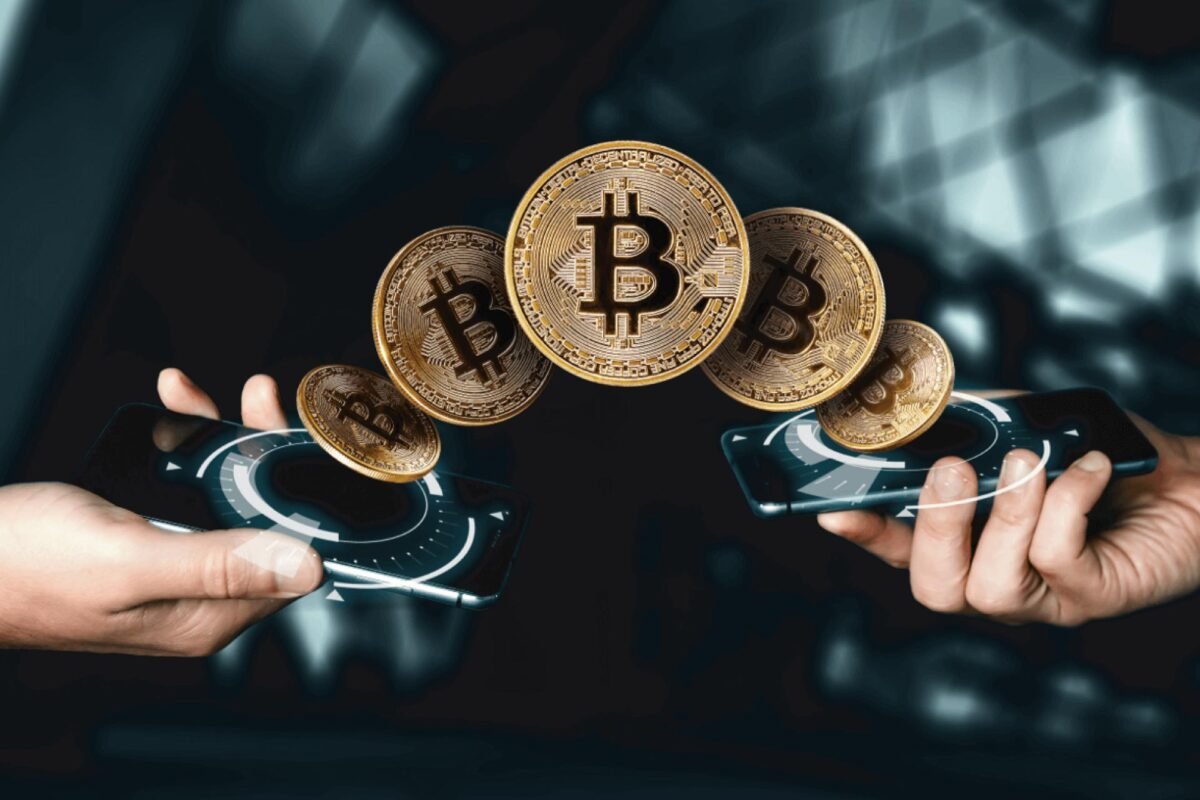