There is no other way to do Bitcoin more sustainably, today, than through BitcoinZero

Addressing Elon Musk’s concerns over the environmental impact of Bitcoin, multi-currency investment platform Uphold and the Universal Protocol Alliance have offered up their carbon-net-neutral version of Bitcoin, BitcoinZero as an alternative. And Uphold is willing to give away 5 brand-new Teslas to those who get the message to Elon Musk.

Uphold’s carbon-neutral take on BTC, aptly known as BitcoinZero (BTC0), employs carbon credits to mitigate the amount of carbon produced by a single Bitcoin. It does so by combining real Bitcoin with the retiring of 10 carbon credits — equal to retiring 10 tonnes of CO2 from REDD+ rainforest projects.BitcoinZero was launched by the Universal Protocol Alliance (UPA), a coalition of leading blockchain companies including Bittrex Global, CertiK, Fifth Era, Hard Yaka, Trovio, Ledger, and Uphold.

Uphold is so convinced that BTC0 can alleviate concerns around Bitcoin’s sweeping environmental impact that they’re taking the challenge to Musk himself.

Uphold CEO JP Thieriot said: “We have the solution. If you come to Uphold and buy some BTC0 and allow Tesla to take payment in the form of this carbon-neutral, rainforest preserving bitcoin, Uphold will buy 5 new Teslas and give them away to those Uphold users who do the most to get this message out there.”

Estimates from the University of Cambridge suggest that Bitcoin mining consumes over 149 Terawatt Hours (Twh) annually — consuming more electricity annually than the whole of Argentina.

While hopes remain that Bitcoin miners will switch to sustainable and renewable energy sources, it’s a solution unlikely to tackle the issue any time soon, or in its entirety.

“Rather than waiting for Bitcoin to draw from more sustainable sources for electricity, we’ve gone out and done something we believe is much better,” said Thieriot. “We’ve put the highest-quality rainforest preservation derived credits there to mitigate emissions completely. BitcoinZero is absolutely the only immediately available solution.” 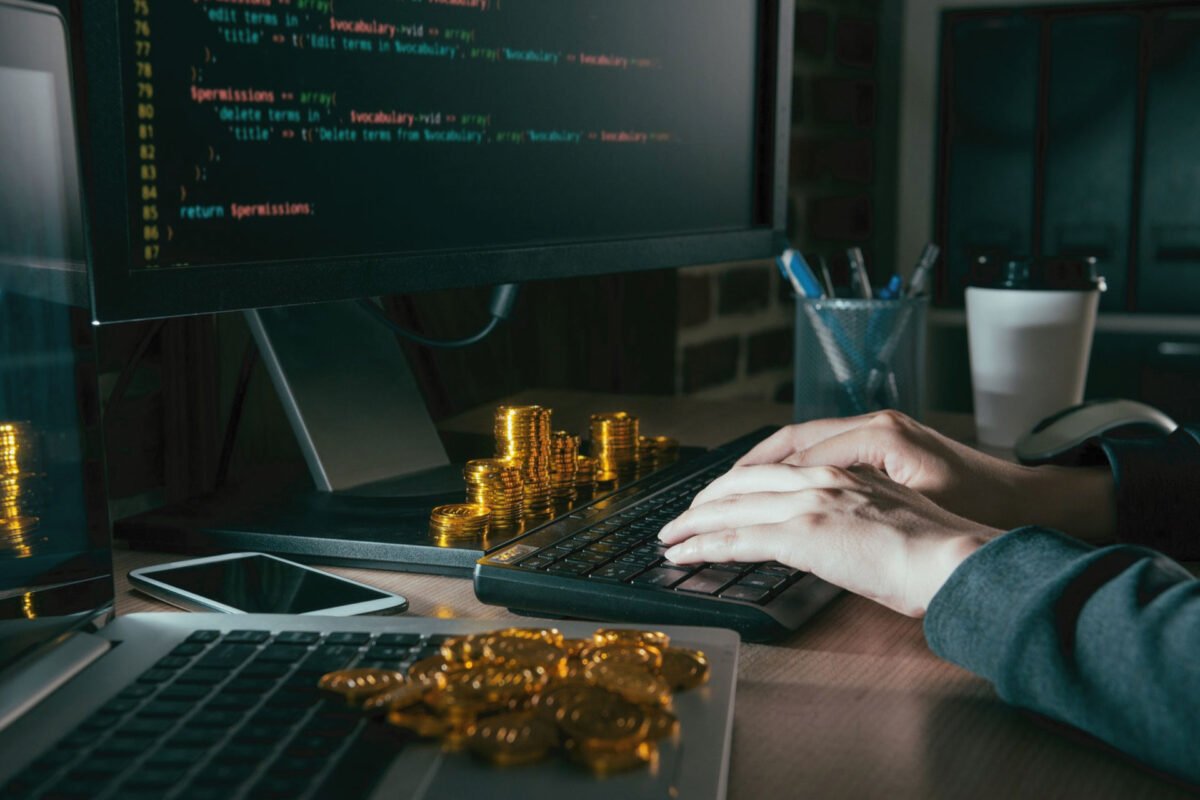 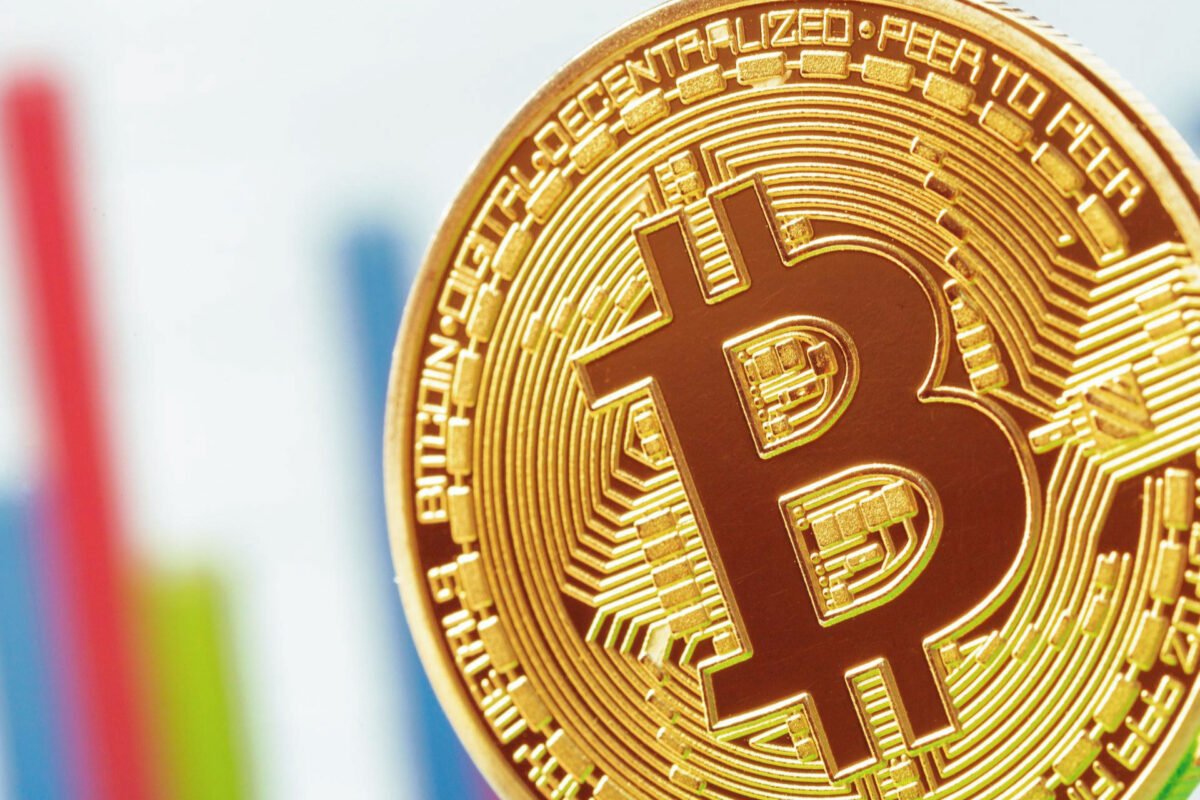