The final specification of this release was made available by SWIFT on March 13, 2020. Volante implemented the updated SWIFT messages releasing them today, less than three days after the release. These messages will be live on the SWIFT network on November 22, 2020 giving users of Volante Designer and the SWIFT plug-in for SR 2020 more than eight months to enhance their SWIFT applications and test them before the go-live date. Fintech News

Validators for the new SWIFT SR 2020 MT messages are also available as Amazon Machine Images (AMIs) on the AWS Marketplace. Users can validate implementation of these messages using these AMIs, ensuring 100% compliance with the new standards. Investments

SWIFT is migrating from the legacy MT payments and cash management message standards to ISO 20022, which starts in November 2021 with the Cross-Border Payments and Reporting Plus (CBPR+) working group having defined the message and usage guidelines for cross border payments. Volante supports these new messages as well as the translations between the MT and ISO 20022 messages. Volante’s ISO 20022 solutions can be used to ease migration to the new standard whilst MT and ISO messages co-exist.

David Bannister, Senior Analyst, Aite Group, commented, “The benefits of using ISO 20022 messages include richer data, which in turn increases transparency, improves sanctions and compliance screening, and helps reduce errors in processing. Major market infrastructures worldwide are migrating to ISO 20022, one of the largest being the T2 and Euro1 Big Bang migrations in November 2021. Supporting the latest message standards and being able to send and receive ISO 20022 messages is therefore a key requirement for financial institutions of all sizes.”

Venkat Malla, VP, Product Management, Volante Technologies, said, “At the heart of our ability to deliver upon the immediate business benefits of SWIFT standards support and ISO 20022 lies Volante Designer, which is capable of handling the most complex data integration and management challenges. Indeed, Designer is our heritage product which for more than nineteen years has helped some of the world’s largest banks, market infrastructures, exchanges, clearing houses, corporate treasuries, and card networks benefit from accelerated implementation and greater automation.” 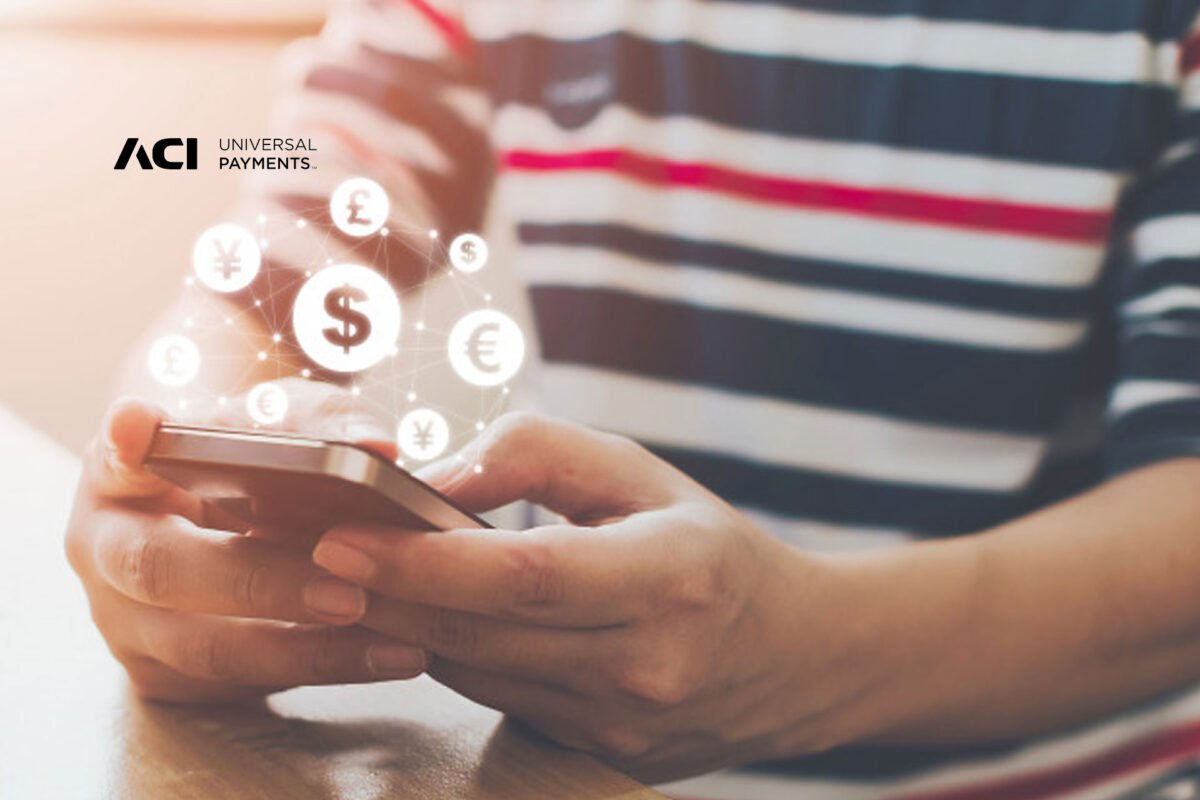 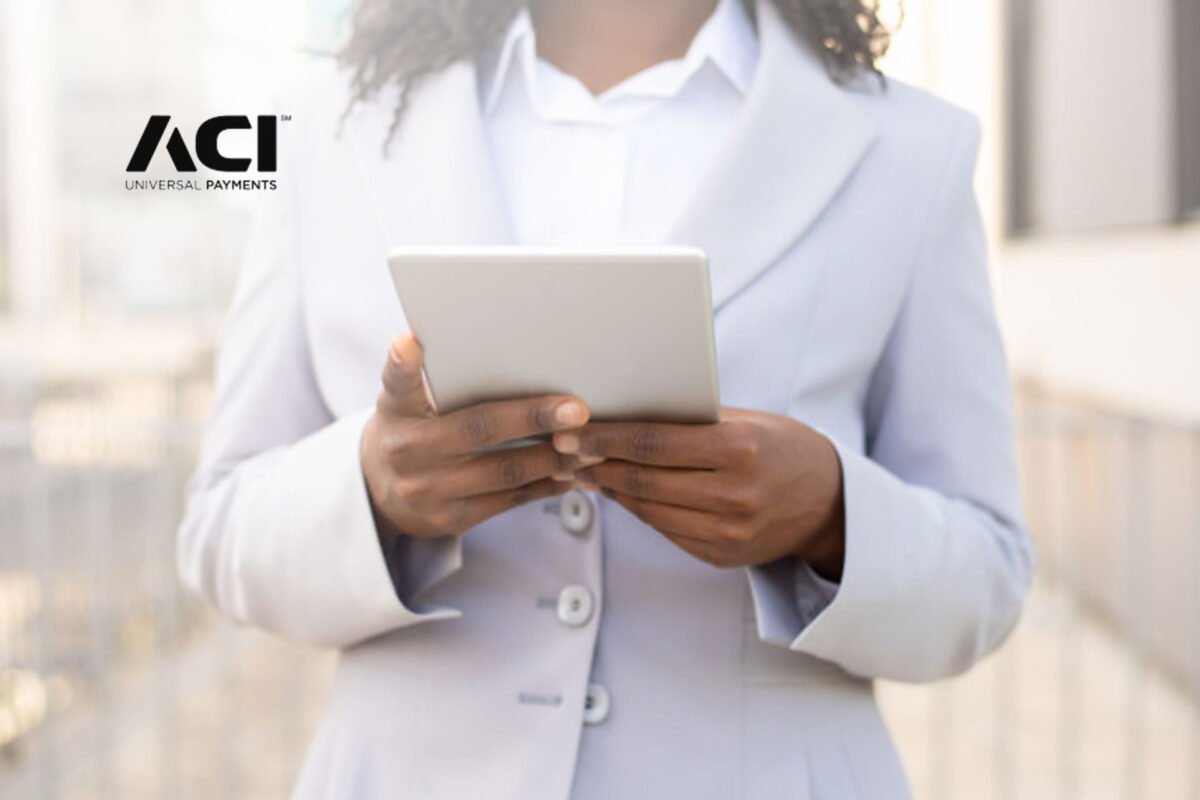