Elon Musk’s sudden u-turn regarding Bitcoin on Twitter – which sent prices plummeting by 15% – could be more of a PR stunt than anything else, says the CEO of one of the world’s largest independent financial and fintech organizations.

The observation from Nigel Green, deVere Group’s chief executive, comes as the Tesla billionaire boss said the company will halt sales of cars using Bitcoin due to the environmental impact of mining that cryptocurrency.

Mr Green comments: “Musk is once again flexing his influencer muscles on social media.  In a somewhat Trumpian move, he’s taken to Twitter to announce a major u-turn.

“Just a few months ago, to much fanfare, Musk announced that his company Tesla had bought $1.5 billion worth of Bitcoin and that it would accept it as payment for cars. The move was one of the reasons the cryptocurrency’s price has soared this year.”

He continues: “All of a sudden, he’s not so keen due to environmental concerns. But why now? Those issues surrounding the environmental impact have not come up in the last few months? Did Musk seriously not know about them before he bought $1.5 billion Bitcoin?”

There are serious and important environmental matters which urgently need to be addressed about Bitcoin mining. Any action to support the further transition to fully using sustainable energy must be championed

– it is something I whole-heartedly support.

“According to research 76% of cryptocurrency miners currently use electricity from renewable energy sources as part of their energy mix. Which begs the question: why, with all his immense resources and power is Musk not able to ensure that all his Bitcoin is mined this way?

“In addition, why is he not using this influence to further advance and incentivize renewable energy for cryptocurrencies – something that Twitter founder Jack Dorsey has previously tweeted about and with which Musk agreed on the social platform.”

Could there also be another driver behind the Bitcoin move?

“Musk likes being known as being a contrarian. He likes to go against the crowd in a high-profile way.  Is his waning interest in Bitcoin at a time when huge amounts of institutional investment from major Wall Street banks is pouring in, part of this?” asks Mr Green.

With the fundamentals of Bitcoin – the very ones that are attracting enormous institutional and retail interest remaining unchanged – many investors are likely to use this current price drop from recent all-time highs as an important buying opportunity.

Previously the deVere CEO observed that inherent traits of cryptocurrencies are ever-more attractive. “These characteristics include that they’re borderless, making them perfectly suited to a globalized world of commerce, trade, and people; that they are digital, making them an ideal match to the increasing digitalization of our world; and that demographics are on the side of cryptocurrencies as younger people are more likely to embrace them than older generations.”

Mr Green concludes: “Clearly, Musk still believes in Bitcoin – he didn’t sell any – and I now hope he will use not just words but his immense resources to further expedite the transition to sustainable energy for crypto mining.”

deVere Group is one of the world’s largest independent advisors of specialist global financial solutions to international, local mass affluent, and high-net-worth clients. It has a network of more than 70 offices across the world, over 80,000 clients and $12bn under advisement. 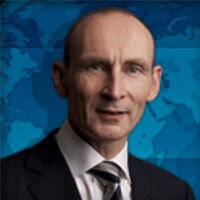 Celsius invests over $200m in Bitcoin mining in North America 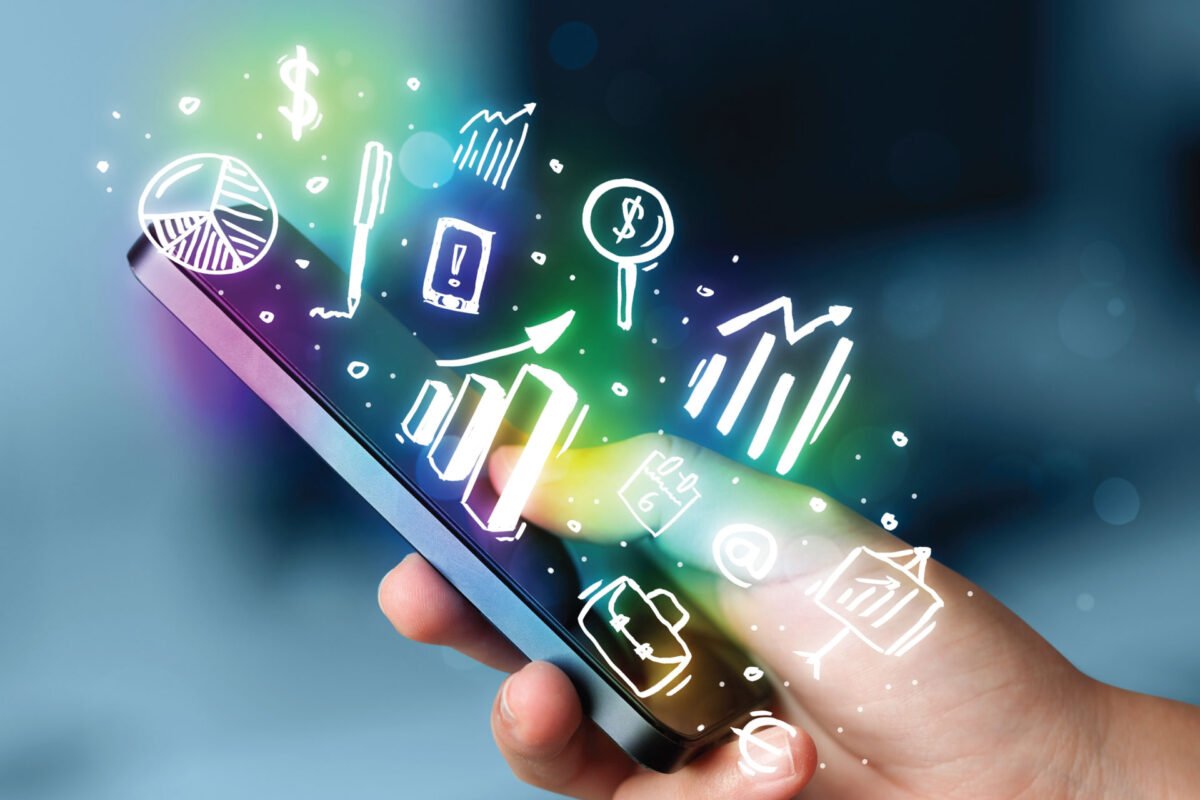 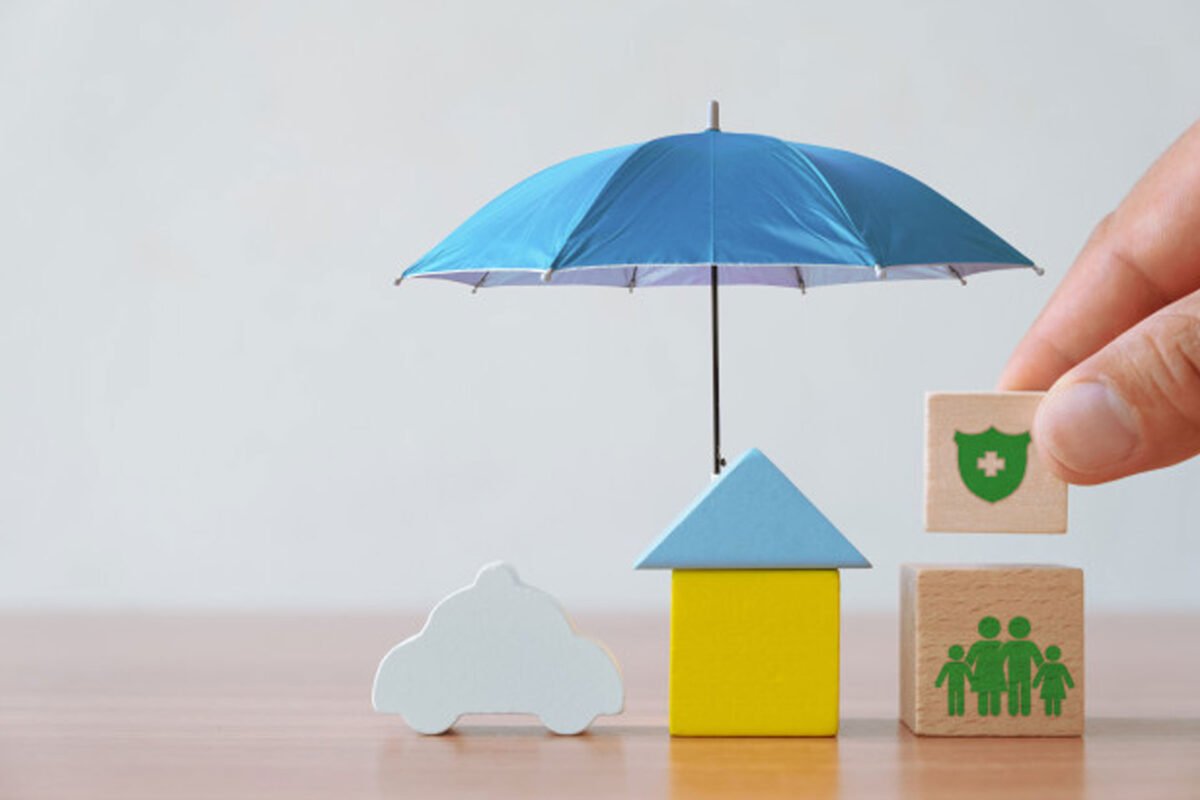