Wirecard, the global innovation leader for digital financial technology, is expanding its cooperation with KaDeWe Group, operator of Germany’s most famous department stores for luxury products. After successfully integrating Chinese mobile payment methods for the group stores in 2018, Wirecard will now handle all cashless payments.

KaDeWe Group is comprised of three stores: The KaDeWe in Berlin, one of the largest and most renowned department stores worldwide, the Alsterhaus in Hamburg and the Oberpollinger in Munich. KaDeWe alone welcomes over 50,000 customers every day and is today both a shopping destination and a tourist attraction for local and international customers.

The Wirecard digital financial commerce platform provides retailers such as KaDeWe Group with access to the complete Wirecard ecosystem including value-added services such as data analytics, all of which contribute to improving the customer journey and enable a holistic Unified Commerce.

In the German retail trade sector, revenues are constantly rising each year. By 2022, the revenue is projected to increase to EUR 666 billion. As Europe’s largest economy and one of the region’s most populated countries, Germany is an attractive market for retailers. The KaDeWe Group, an important player in the German premium brand sector, recorded a further increase in non-cash sales in 2018. Since the integration of mobile payment options, such as Alipay and WeChat Pay, and respective marketing activities, the company has been able to generate further growth last year thanks to Wirecard’s support for Chinese customers.

“We are excited to expand our cooperation with Wirecard and continue offering fast and easy payments for all of our customers,” said Dr. Michael Peterseim, CFO of the KaDeWe Group. “As operator of Germany’s most well-known department stores, it is essential for us to deliver the best possible customer experience to each individual guest, and we are happy to have a knowledgeable and experienced partner like Wirecard by our side.”

The initial integration will see all three stores fully equipped with Wirecard’s POS solution. The project scope includes 450 stationary and mobile devices, for a fast and convenient payment experience.

“It is a testimony to the success of our initial collaboration that we are now the digital payment provider of choice for KaDeWe Group,” added Alexander Hahn, Vice President POS Retail Solutions at Wirecard. “In addition to integrating Chinese payment methods into the checkouts, now Wirecard is taking over the entire payment process for the department stores in Berlin, Hamburg, and Munich. This announcement further proves our expertise not only for Chinese mobile payments, but also for the entire payment scope including value-added services such as data analytics, enabling merchants to further individualize and improve the customer journey. We look forward to a successful integration, and to further grow our cooperation with KaDeWe Group.”

About Wirecard:
Wirecard (GER:WDI) is one of the world’s fastest growing digital platforms in the area of financial commerce. We provide both business customers and consumers with a constantly expanding ecosystem of real-time value-added services built around innovative digital payments by using an integrated B2B2C approach. This ecosystem concentrates on the areas payment & risk, retail & transaction banking, loyalty & couponing, data analytics & conversion rate enhancement in all sales channels (online, mobile, ePOS). Wirecard operates regulated financial institutions in several key markets and holds issuing and acquiring licenses from all major payment and card networks. Wirecard AG is listed on the Frankfurt Stock Exchange (DAX and TecDAX, ISIN DE0007472060). Visit us on www.wirecard.com, follow us on Twitter @wirecard and on Facebook @wirecardgroup.

About the KaDeWe Group:
Innovative, luxurious and pioneering – the KaDeWe, the Alsterhaus and the Oberpollinger are among the most important department stores in Germany and among the most renowned in all of Europe. With their impressive, over 100-year history, they have become unmistakable trademarks of their cities. They stand for an extraordinary shopping experience, an international brand portfolio and excellent service. They carry you away into a world that inspires and informs, that is not commonplace, but something very special. Their extraordinary productions and events are particularly attractive, as is their unique product selection. Since 2015, the KaDeWe, the Alsterhaus and the Oberpollinger have been united under the umbrella of the KaDeWe Group. The head office of the KaDeWe Group is in Berlin. 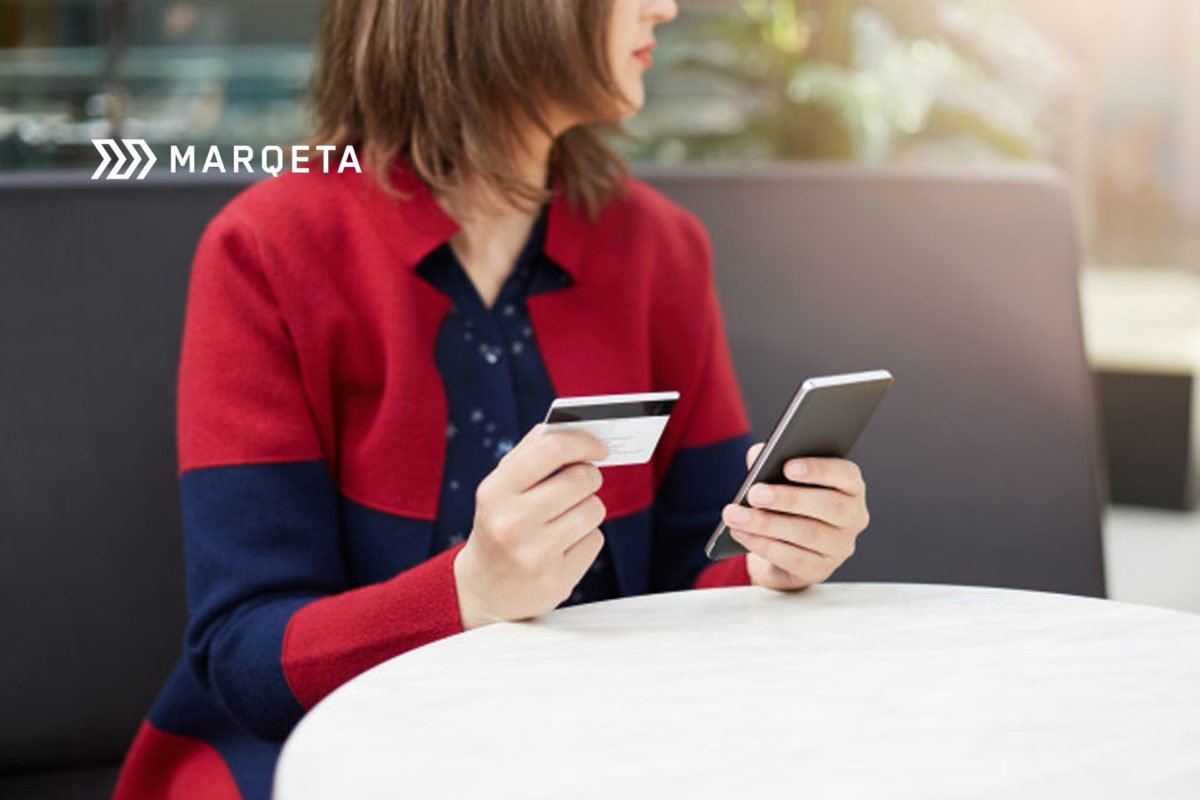 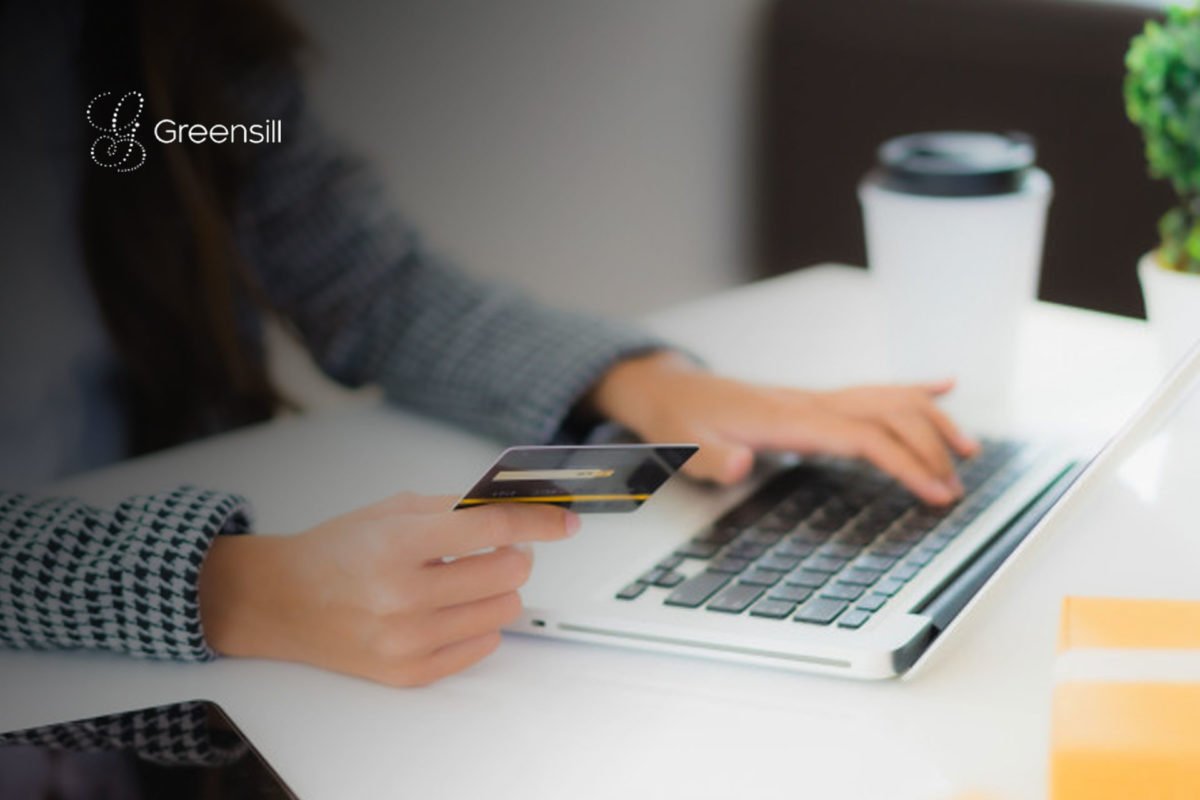 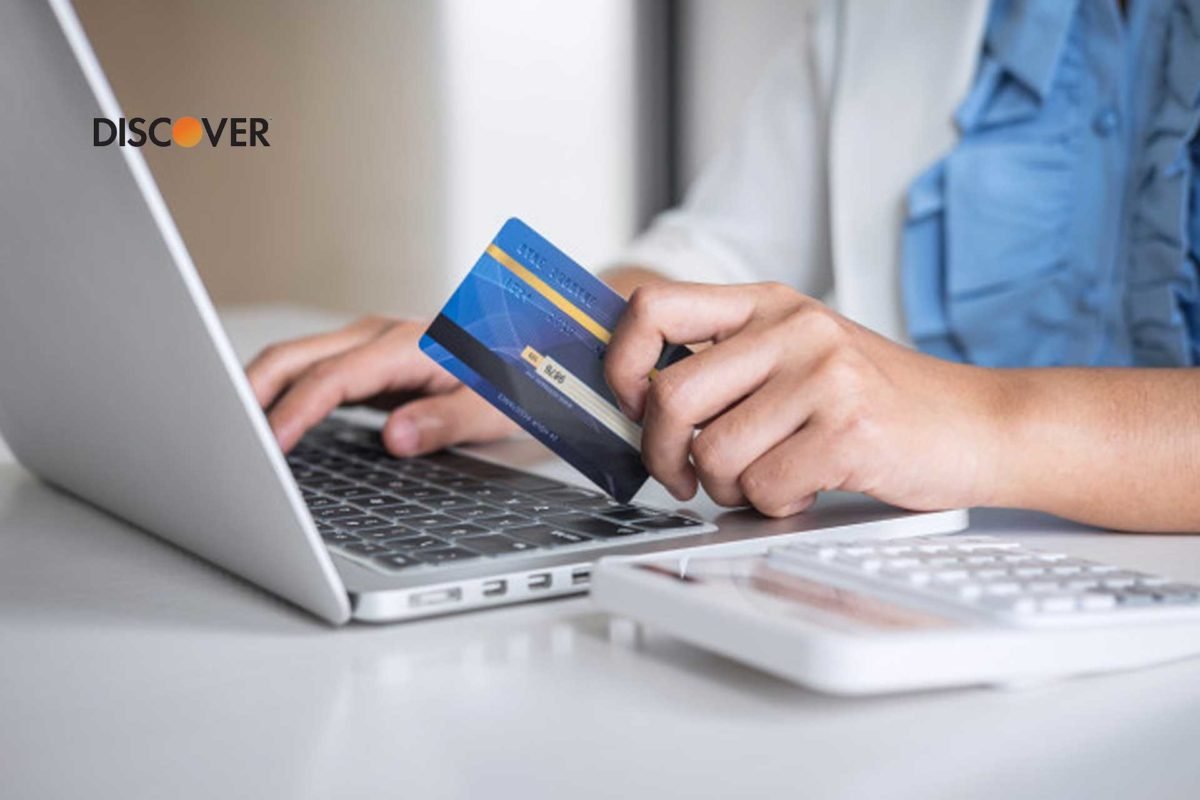