Anyone with a green conscience can now join the crypto movement. The world’s first truly sustainable blockchain Signum is now live. As a fully integrated smart platform featuring multiple innovations, Signum is a one-stop solution to mine, trade, and store its native cryptocurrency Signa (ticker: SIGNA).

Signum combines world-class features smart contracts, peer-to-peer messaging, and token creation with fast and secure digital payments – all of them on a sustainable blockchain.

Why is Signa the future cryptocurrency?

Signa is not just another cryptocoin – it is the foundation of a sustainable future. Signa is mined, traded, and stored just like other cryptocurrencies on a decentralized ledger system. It is also used in all Signum features – such as Token creation, smart contracts and messaging. All this without the environmental impact of other cryptocurrencies.

Many blockchains claim to be sustainable, but Signum is at the forefront of the sustainability movement. Since 2019, the development team and its community have worked tirelessly on Signum’s architecture, as it evolved from the blockchain Burstcoin which had its genesis block in 2014.

Signum introduced the world to the Proof of Commitment (PoC+) decentralized consensus. Unlike the well-known Proof of Work (PoW) consensus used by Bitcoin and other coins, PoC+ uses available disk space. PoC+ offers a new way for miners to increase their effective storage capacity by committing a Signa balance (stake) in their account. This also secures the network. PoC+ is a greener option since effective capacity can be increased without purchasing more equipment.

Benjamin explains: “Signum can be the solution for many everyday applications that are currently run on energy-hungry blockchains. We can help businesses and people to launch new ideas in a sustainable and fair way.”

Fairness, sustainability, and innovation are at the core of Signum. JJos, Signum’s main developer, believes: “The philosophy of Signum is what makes this blockchain and its community so powerful. With the latest Signum hard-fork we are finally moving into the spotlight and aim to be among the top-50 players in the crypto space.”

Signum is the world’s first truly sustainable blockchain, featuring world-class applications on a leading-edge blockchain architecture. Signum powers its native cryptocurrency Signa (SIGNA) at a minor fraction of energy and no additional e-waste, compared to other cryptocurrencies. Signum empowers users and developers around the world with innovative blockchain solutions for everyday life.

Crypto Business World launched a Job board for Fintech Industry 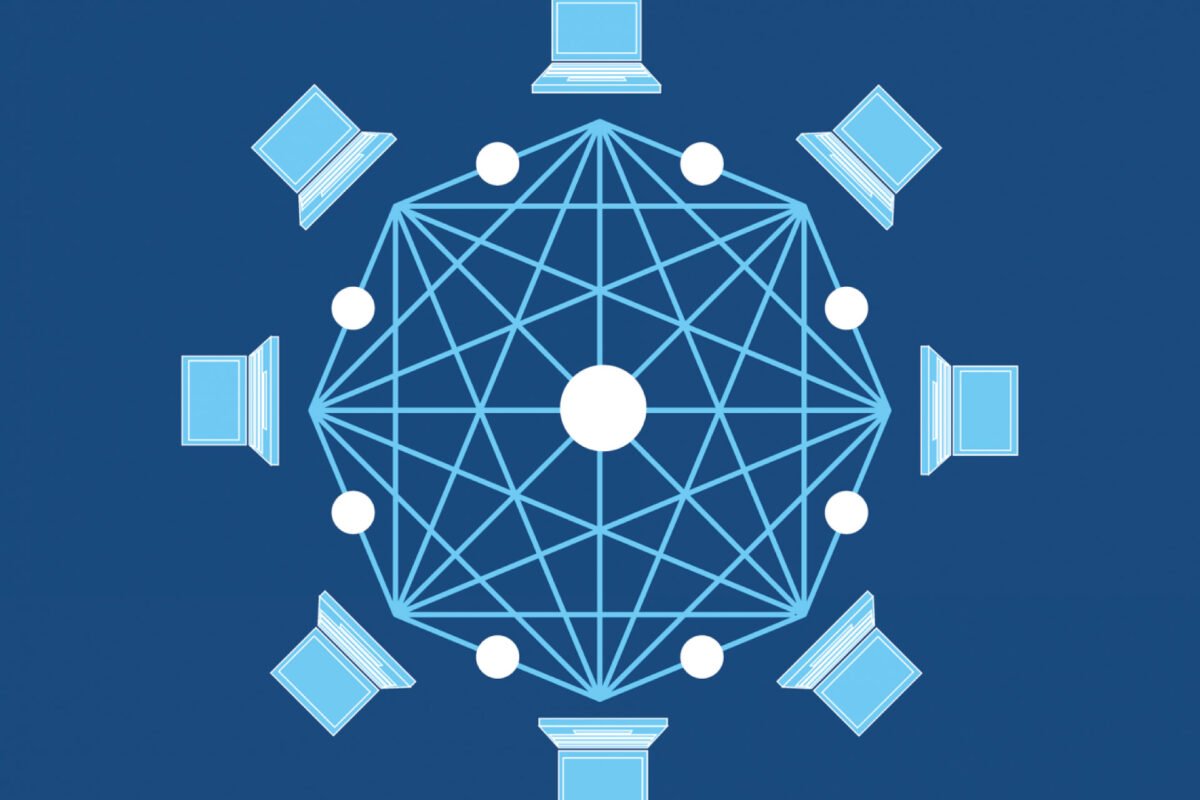 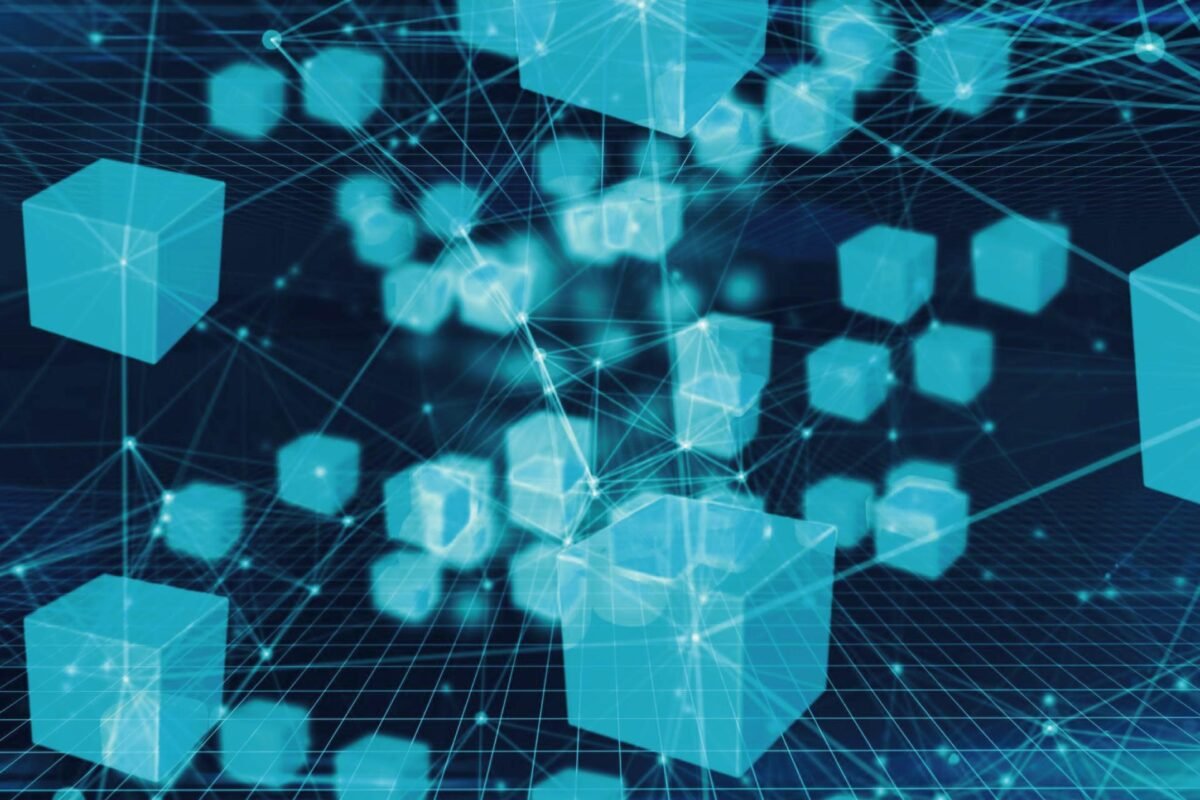 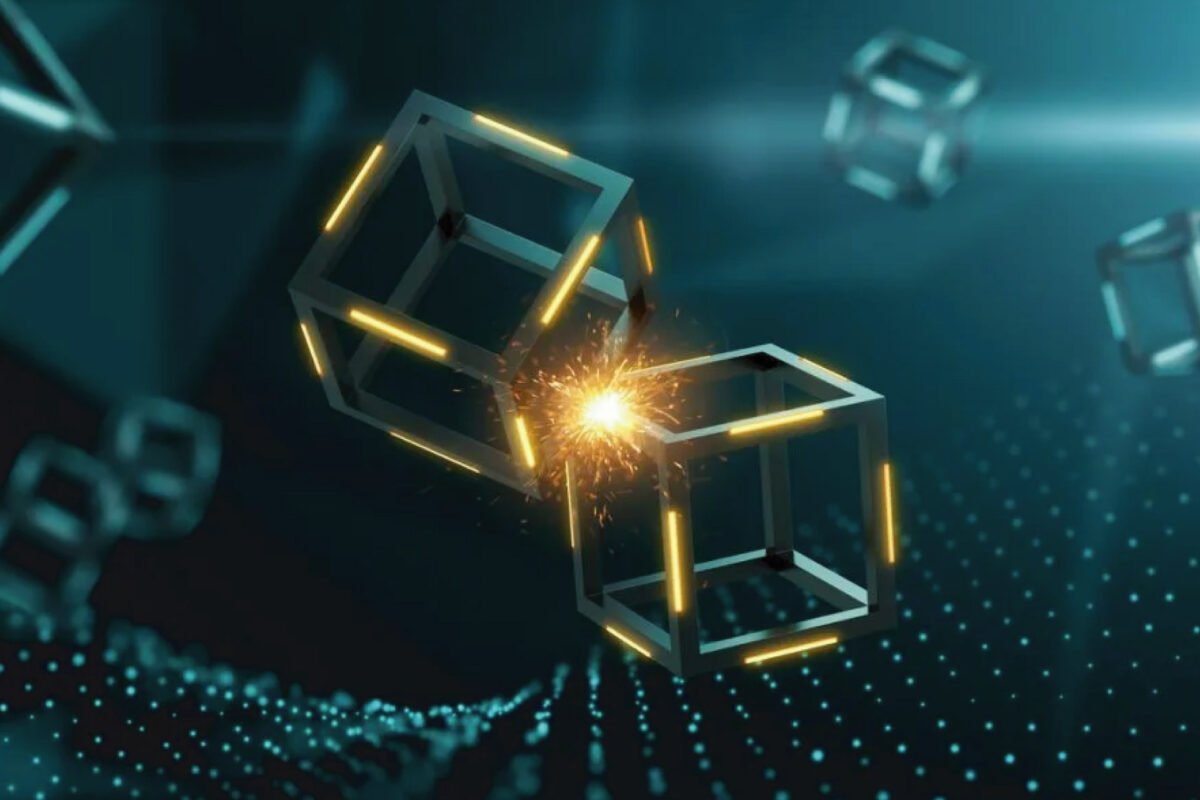