InComm, a leading payments technology company, today announced that it has partnered with Taiwanese QR and barcode payments processor JKOPAY, to make their technology accepted at retailers across Japan.

JKOPAY is well established as one of Taiwan’s largest QR and barcode payment services. In addition to QR and barcode instant payment, JKOPAY offers various functions such as food and beverage delivery, taxi dispatch, and payment of public utilities. Widely used in Taiwan and accepted by more than 80,000 brick-and-mortar stores, JKOPAY is one of the largest companies in Taiwan with 80% share of the transaction volume in QR and barcode payment.

In partnering with InComm, JKOPAY will now be accepted at more than 18,000 retailers across Japan, including drug stores and home appliance stores. This news promises to benefit retailers, who can expand their range of payment options and consumers, and Taiwanese tourists or residents, who will find more stores accepting the familiar service. In conjunction with the launch, JKOPAY will launch a three-month promotion in which users will be offered a 20% discount on purchases made using the app.

“This announcement further signals InComm Japan’s expansion as a global payments leader through its integration of regional QR and barcode payment processors in Japan, China, South Korea and Taiwan,” said Takumaro Arai, Senior Vice President and General Manager, InComm Japan. “We’re excited to be the ones connecting more and more consumers – through the mobile payments platform of their choice – to retailers across Japan.”

Implementation of JKOPAY will require minimal effort, with seamless integration into a single point-of-sale, ultimately leading to a reduced operations burden, streamlined payments processing, and flexibility to create and manage program logistics and special promotions. This partnership is in line with the Japanese government’s commitment to raising the volume of cashless payments by facilitating growth within the financial technology industry. InComm is playing a major role in this scenario, helping connect payment platforms with its ever-growing retail network. 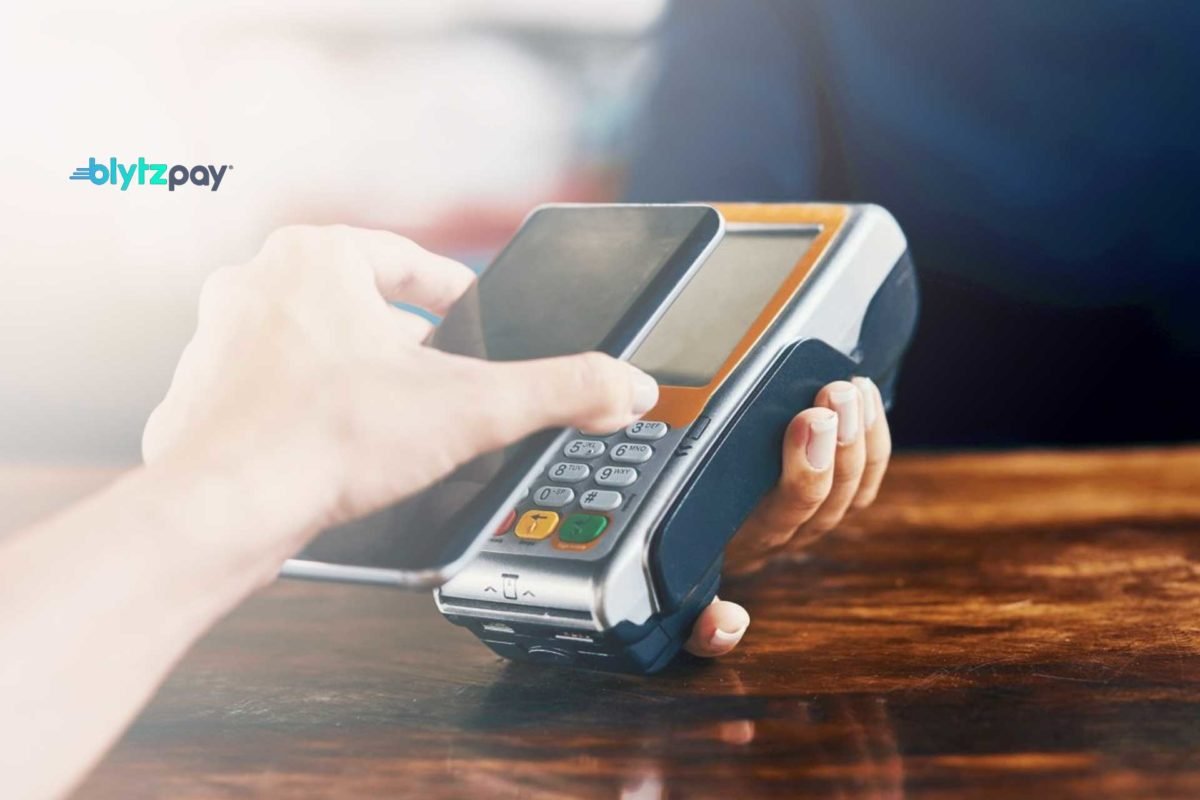 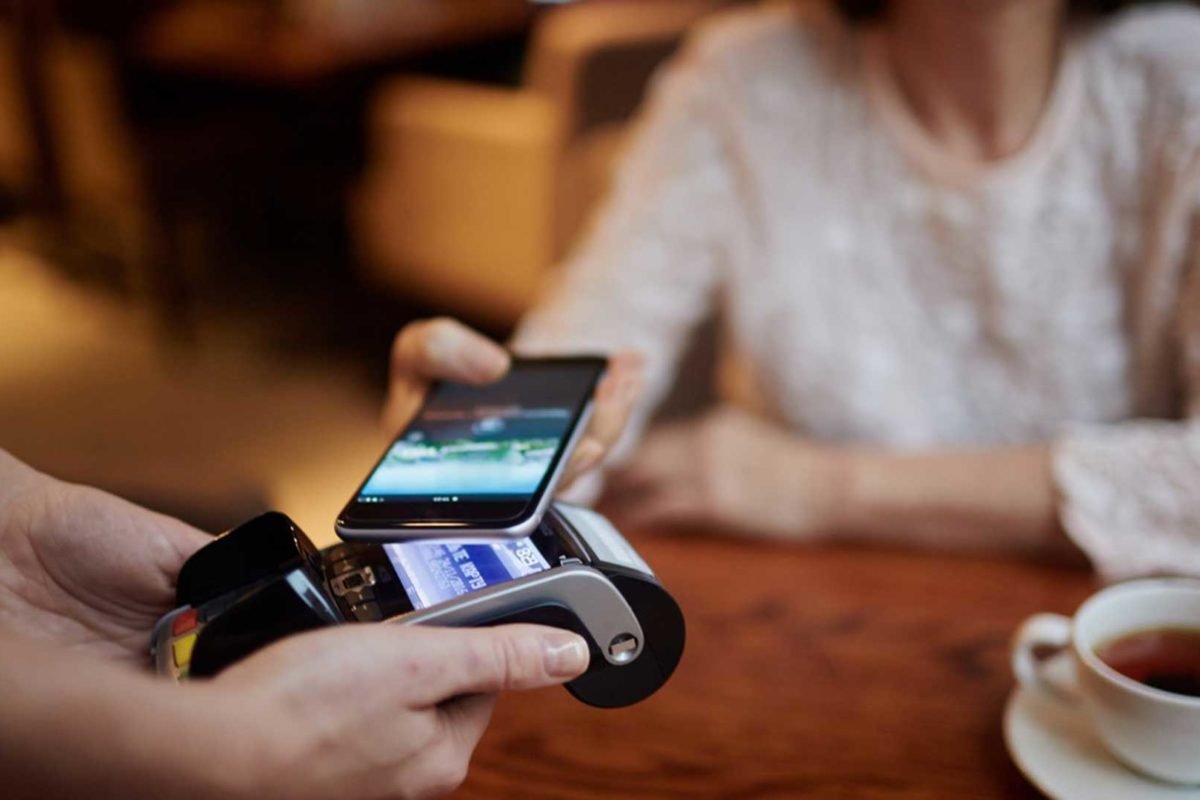 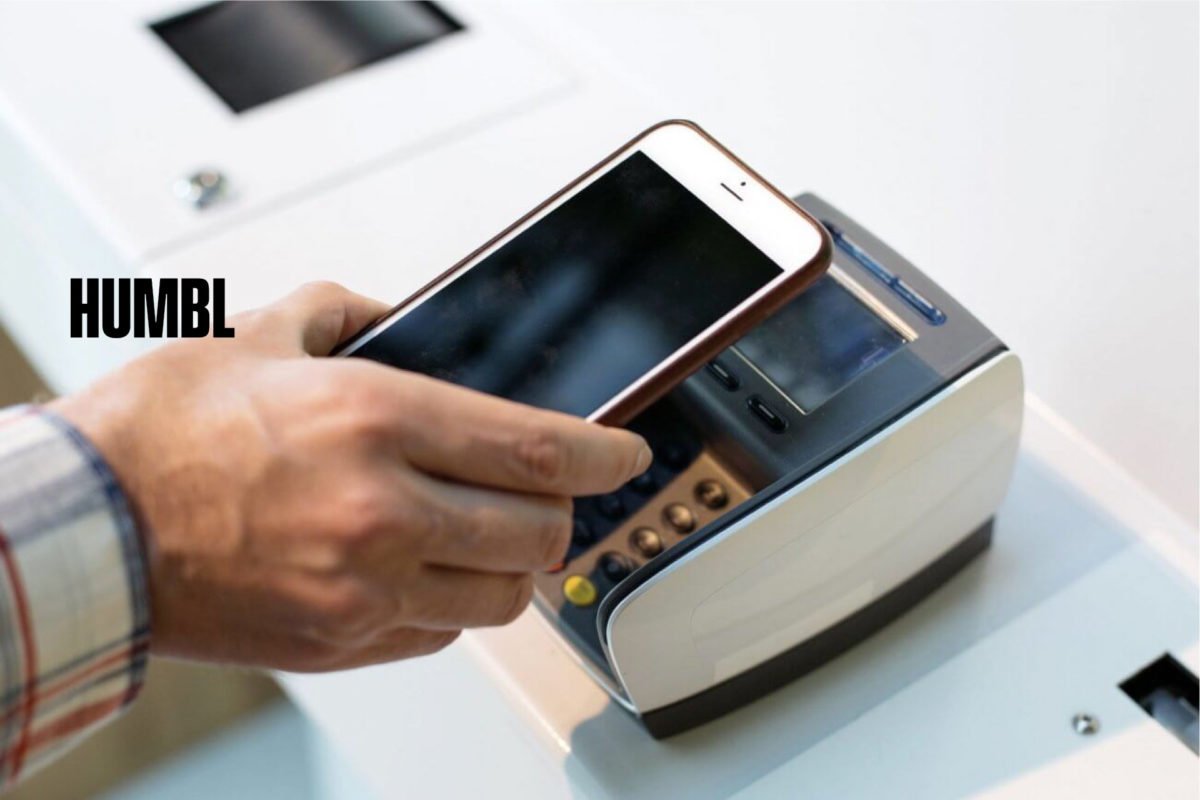