InvestorsHub NewsWire — Enertopia Corporation (OTCQB: ENRT) on the OTC (the “Company” or “Enertopia”) is pleased to provide this ongoing update.

Further to the Company’s news release of December 30th 2019, it continues to explore strategic business combinations and is in early talks with respect to such joint ventures or other strategic alliances in the clean energy market place and will provide further details as discussions warrant. Investments

These ongoing talks have included ways to monetize future production from the Company’s Clayton Valley, Nevada project and if successful would allow the Company a non-dilutive path for the next step forward.

The Company believes we are in the first inning of what is and will be the transformation of the World’s transportation system currently close to 100% dependent on hydrocarbons. But already we are seeing the first nascent steps forward on the EV side where over the past two years EV’s are growing in their percentage of market share while Internal Combustion Engines (ICE’s) have fallen in aggregate demand two years running and this looks to be the third year in a row of falling demand. fintech news

Roskill put out a recent update in January on lithium-ion demand growth and future expectations.

“Between 2015 and 2018, shipments of lithium-ion batteries have increased by 24%py in terms of battery capacity, reaching over 148,000MWh. In comparison battery capacity of NiMH batteries shipped totaled below 10,000MWh and NiCd batteries below 1,000MWh in 2018. There has been significant investment by incumbent and new battery producers into constructing additional manufacturing capacity to meet demand. Major battery producers plan to invest over US$50Bn in expanding manufacturing capacity over the next 5 years in China, the USA and Europe, which is scheduled to increase annual battery capacity production to over 1.2TWh by 2030.

The President wishes to acknowledge the many emails and phone calls from shareholders over the past month. And with respect to shareholder questions below are the questions I can answer at this time.

The Company has no current plans for a share rollback.

The Company has not completed any 3rd party engineering reports with respect to potential revenue scenarios at this time.

4) Are we engaged with Tesla or similar companies:

The Company is not engaged with Tesla or similar companies at this time.

6) Does the Company hold Toxic Debt:

No, the Company does not have any toxic debt

The Company has not issued any equity or debt after the market close. Further to this the Company always files press release and subsequent 8K with any financing activities. Shareholders and stakeholders are always best informed by visiting the OTC, SEC and Company websites for information about the Company.

8) Are you able to confirm that the brine solution would change the battery industry in much the same way the silicon chip transformed the electronics industry:

The Company continues to work on the brine solution and believes it could have a material impact on where companies will source future Lithium source material for EV’s and other battery needs. A better analogy might be what fracking did to the oil and natural gas industry. Land that used to go for a few thousand dollars per section ended up going for thousands of times that number due to the changes in technology.

There are several companies today at the pilot plant stage testing where a technology breakthrough could impact the company’s with claystone resources in Nevada in the same way!

“We will continue to put relevant news updates out as soon as possible as we move forward to reach our milestones, Stated President Robert McAllister.”

Chalice Wealth Partners Adds JP Guilbault to Board of Directors 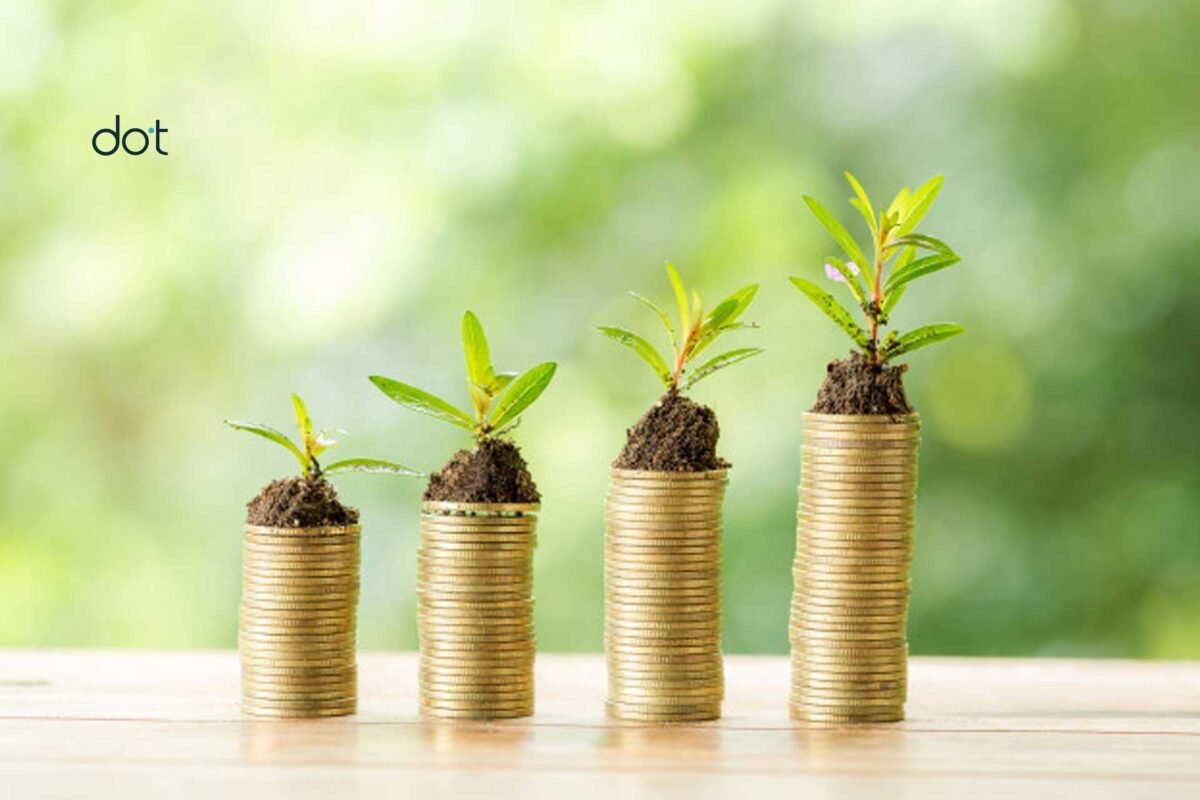 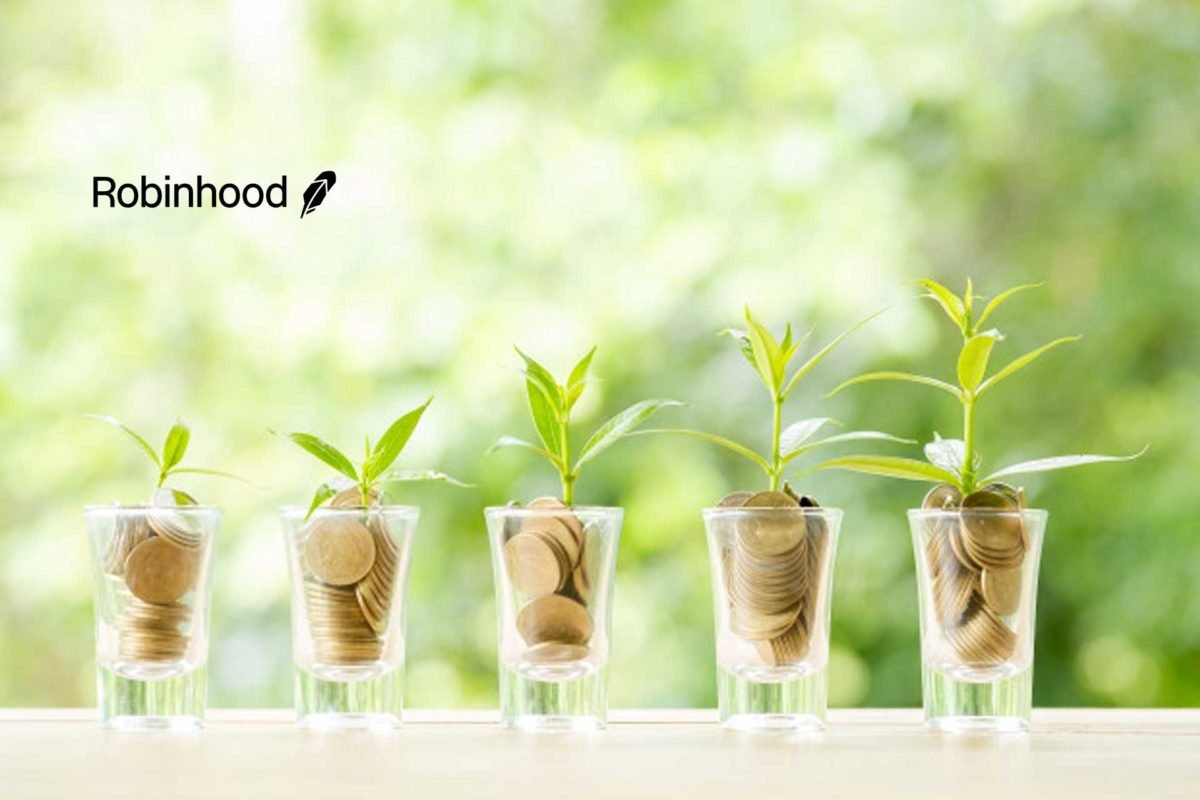