In a tech-giant world, where we’ve been conditioned to believe that our data is the price we pay to exist on social media, hacking has become a much berated, yet almost accepted, part of the narrative. It doesn’t have to be that way.

The high-profile Twitter hack which occurred this week saw the accounts of not only celebrities like Kayne West and Kim Kardashian, but also politicians and business leaders like Joe Biden, Elon Musk and Jeff Bezos, post a tweet to their millions of followers urging them to send Bitcoin (BTC) to a number of wallet addresses. The platform was ‘quick to respond’ and rectify the hack, but this is another example of social media channels, like Twitter, trying to stop arterial bleeding by applying a bandaid.

The issue at play is not only relevant to social media channels, but to most Internet service providers and commercial data-based applications: by the nature of the centralised data model, sensitive data is stored in a so-called ‘honeypot’ – a single hack and all the honey comes spilling out.

The real irony of this situation is that the technology behind the ‘bitcoin scam’ being shared during that hack, holds the solution to the overall problem. Bitstocks CEO, Michael Hudson, commented “What this hack demonstrates is a simple fact that we’ve been stating for a long time: when you are handling data from users, like politicians, that have the power to trigger large scale world events, it probably isn’t a good idea to have it all centrally stored in your own private, fallible system and to not leverage public security. In this case, public security would be the Bitcoin blockchain”. Hudson goes on to explain that blockchain is a decentralised data communication system that can’t be manipulated and bitcoin is simply the vessel which carries that data.

Since this security breach, there has been a visible exodus of users from Twitter over to alternative social media platforms, such as Twetch. . Founder and CEO, Josh Petty, confirmed that they actually experienced an increase in new users during the attack itself – “It looks like we gained about 2 new users per minute during the first hour of the Twitter hack”.

The main difference with social networks like Twetch is that, whilst they back up everything to the blockchain by default, they hold no sensitive data such as passwords or private keys – users simply make micro-payments in Bitcoin SV to interact on the platform. This means that users own their passwords, their profile, their posted content and their followings; empowering them to profit from what they create and how many people follow them for it; eliminating the need for advertising.

If Google, Facebook and Twitter continue to greedily gobble up our data, farming as much information as possible from their users and monetising this to sell things back to us, we will continue to see large scale hacks, like the one on Wednesday, taking place. It’s doubtful that the change will come from their side, so we advise users to consider voting with their feet. Understand that your data is an asset and rather than giving it away for free, join platforms which allow you to maintain sovereignty over your own valuable information.

About Bitstocks
Bitstocks was founded in 2014 as the City of London’s first Bitcoin market advisory and investment firm, with an over-the-counter (OTC) arm, providing services to individual, retail investors and institutions alike. Since then, we have evolved into a trusted education and media house in the digital asset space, with an ethos to Educate, Empower and Evolve. Gravity, our connected Bitcoin banking ecosystem enables users to benefit from everyday financial products and services, backed by the power and scale of Bitcoin Satoshi Vision (BSV). For more information, visit bitstocks.com or contact Christa Ardley, Senior Marketing Manager, on c.ardley@bitstocks.com 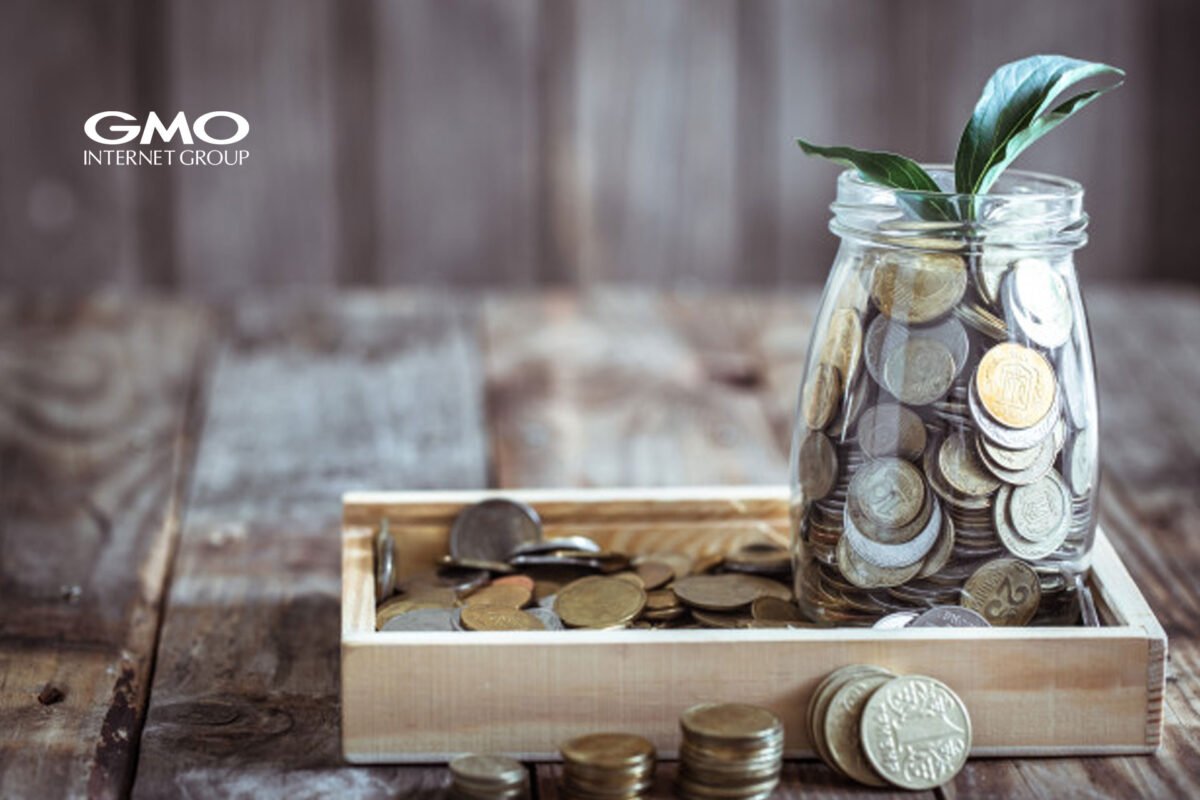 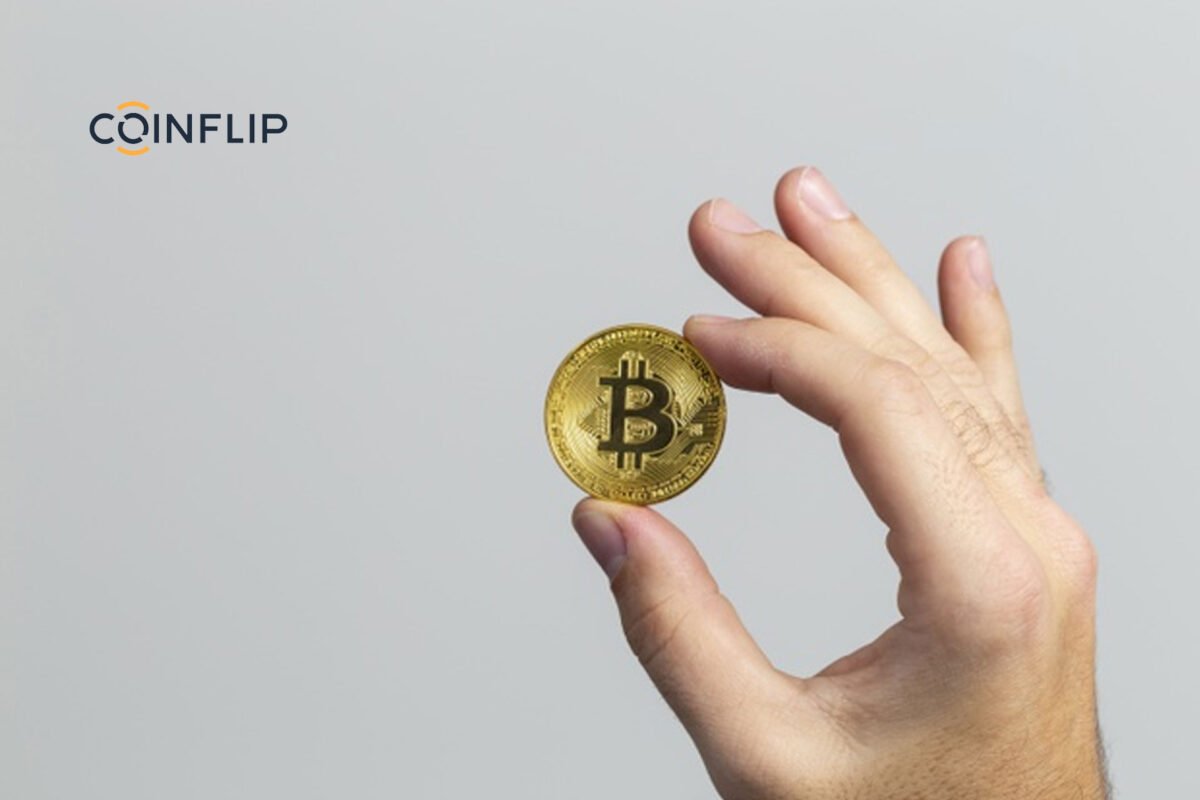 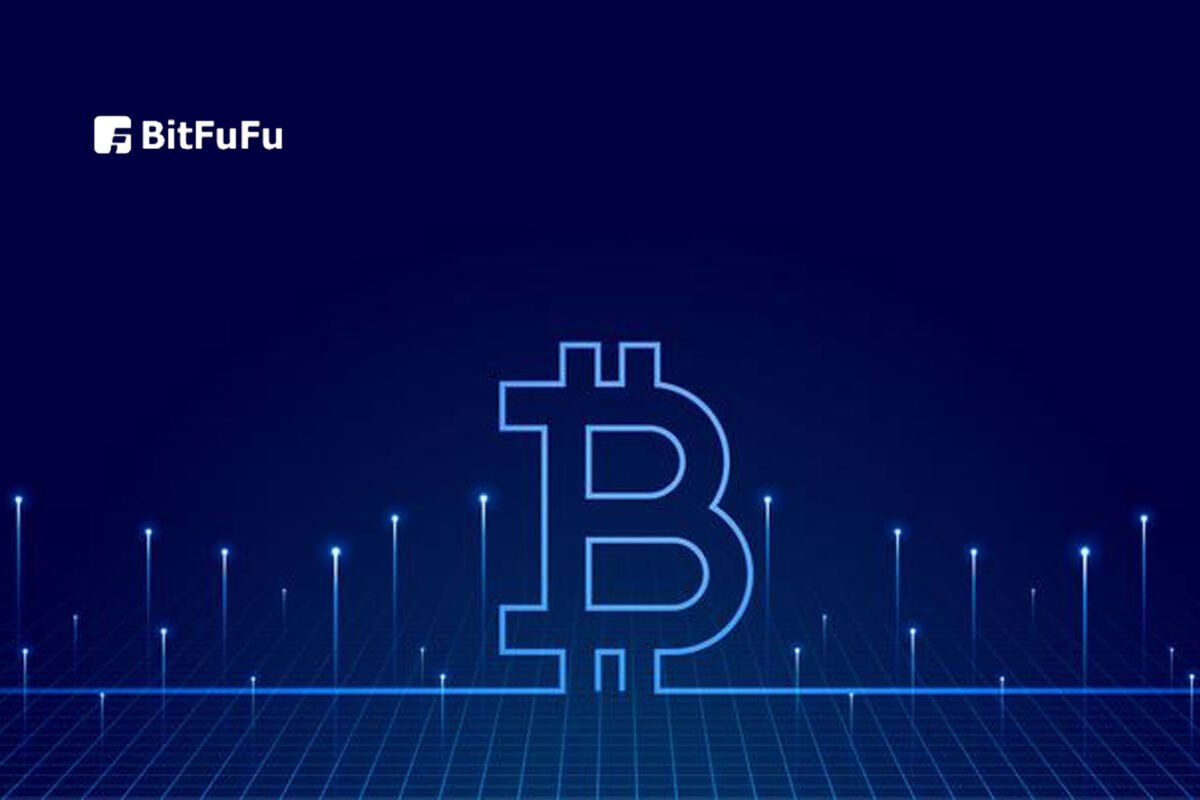